Kassidy Heeringa led Kent City with 18 assists and 16 kills while Meghan Boyd had seven kills and 30 digs. Blaire Mortensen chipped in with 16 assists and five aces for Kent City.

Kent City will host Ravenna in the Class C district final on Friday night at 7 p.m. 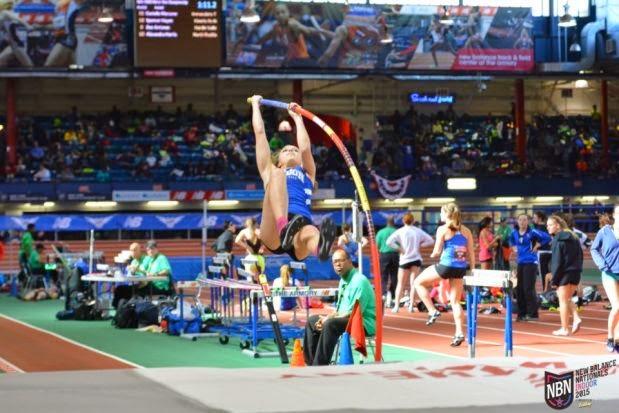