The Oakridge girls basketball team improved to 5-0 on the season with a 46-32 West Michigan Conference win over Montague on Tuesday.

The Eagles were led by Sophia Wiard and Hannah Reinhold, who both had double-doubles. Wiard had 14 points, 16 rebounds, four assists and four steals. Reinhold registered 19 points and 11 boards.

SHELBY 59, NORTH MUSKEGON 28 – The Tigers dominated North Muskegon in a 31-point win. Shelby was paced by senior guard Jenny Beckman with 29 points and Tori Mussel who had a double-double with 23 points and 11 rebounds. North Muskegon was led by Mya Duncan with 17 points.

WHITEHALL 58, RAVENNA 30 – The Vikings, 2-4 overall and 1-2 in league play, used a 22-3 first quarter advantage to coast to an easy West Michigan Conference victory. Katelyn Goodrich had a big game with 16 points, including three 3-pointers, while Julie Brown had 10 points and nine rebounds. Ravenna dropped to 0-4 overall and 0-3 in the conference. 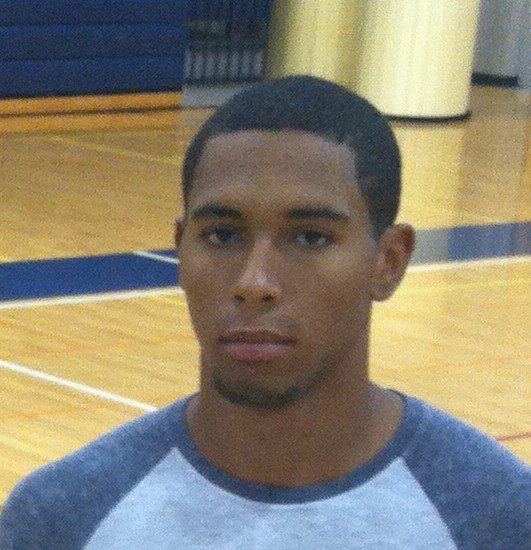