But Muskegon Lumberjacks goalie Keith Petruzzelli did it on Friday night.

The Jacks were leading by two goals late in the game when the Madison Capitols pulled their goalie for an extra attacker. 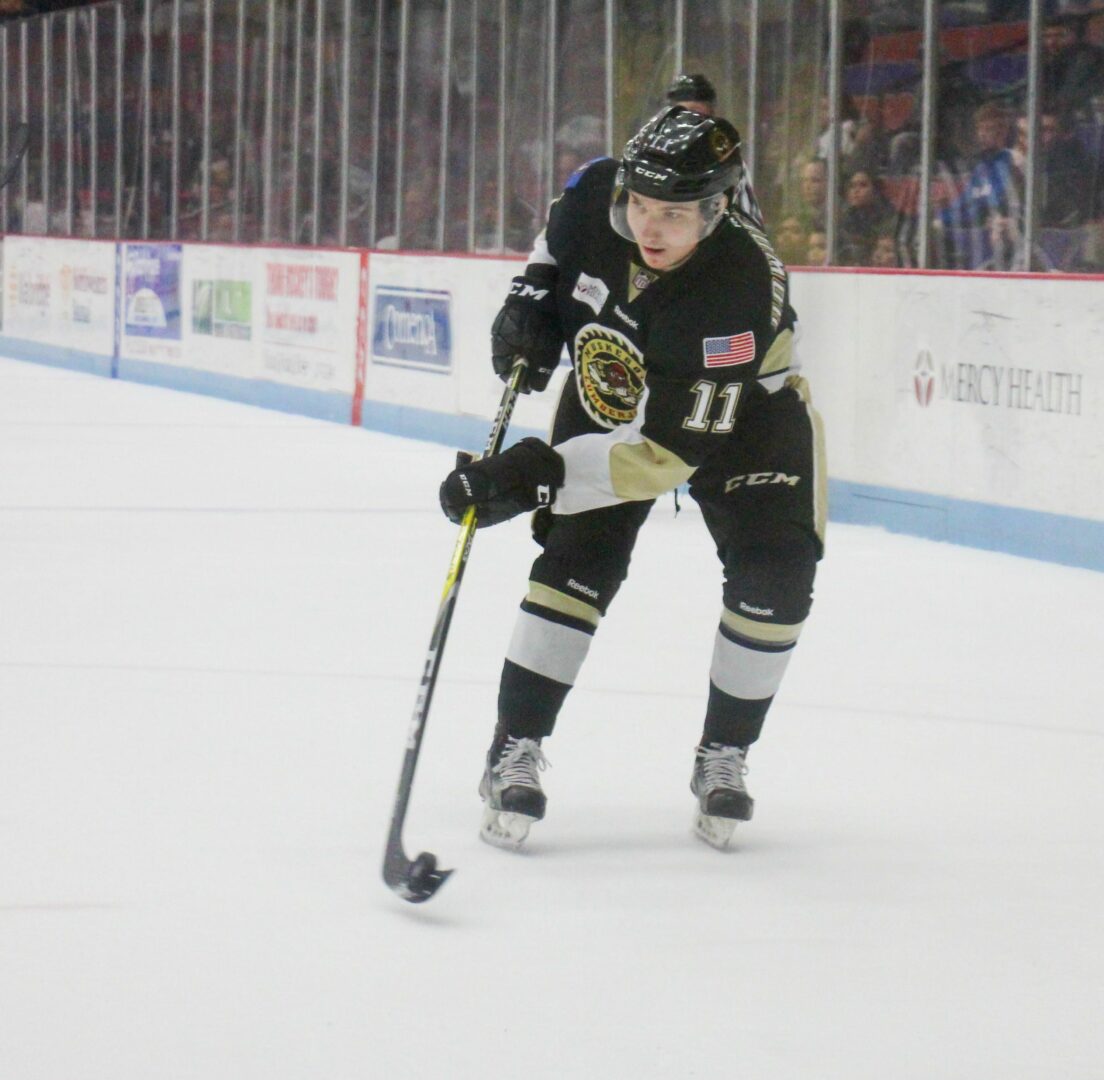 The puck was in the Lumberjacks’ zone when Petruzzelli found himself with the puck near the left hash mark just beyond his net with about 27 seconds remaining.

He quickly launched an airborne shot that hit the surface just beyond mid-rink and slid into the Capitols’ goal, giving the goalie the first goal of his career and putting an exclamation point on the Jacks’ 4-1 victory in front of 1,775 fans at L. C. Walker Arena.

“When I saw the puck come in I thought I might have time to get a shot off and so I went for it,” said Petruzzelli, who also stood out in the shot-blocking department, stopping 23 of 24 Madison attempts to improve his record to 16-8 on the season. “It’s crazy. I was trying to celebrate and I didn’t even know what to do.”

Most hockey people have never seen a goalie score, but Lumberjacks Coach John LaFontaine has now seen it happen twice in two seasons.

“I had a goalie last year that did it,” said LaFontaine, who coached for Wichita Falls in the North American Hockey League in 2015-16. “He was like having a third defensemen, he could play the puck better than anyone I’ve seen – but before that never.”

LaFontaine was also pleased with Petruzzelli’s performance in goal. The rookie netminder has turned in a string of strong performances in recent weeks, helping the Lumberjacks moved up in the standings since Jan. 1.

“He seems like he is seeing the puck and has built some confidence,” LaFontaine said. “He is competing hard and his quickness and recovery are continuing to improve, so we are really happy with him.”

The Jacks are now 28-14-4 on the season, good for 60 points in the USHL’s Eastern Conference standings with 14 regular season games remaining.

They remained at least in a tie for second place with Dubuque, which was still playing when the Jacks’ game ended, and four points behind first-place Chicago, which won on Friday.

The Jacks took a 1-0 lead on a goal by Mikael Hakkarainen 8:06 into the first period. They expanded their lead with a power play goal by Matt Steeves at 11:31 of the second period.

Madison’s Verners Egle made the score 2-1 with a goal at 14:02 of the second period.

The Lumberjacks got some breathing room early in the third period when Garett Van Wyhe scored his seventh goal of the season. He has now scored a goal in each of the last three games. 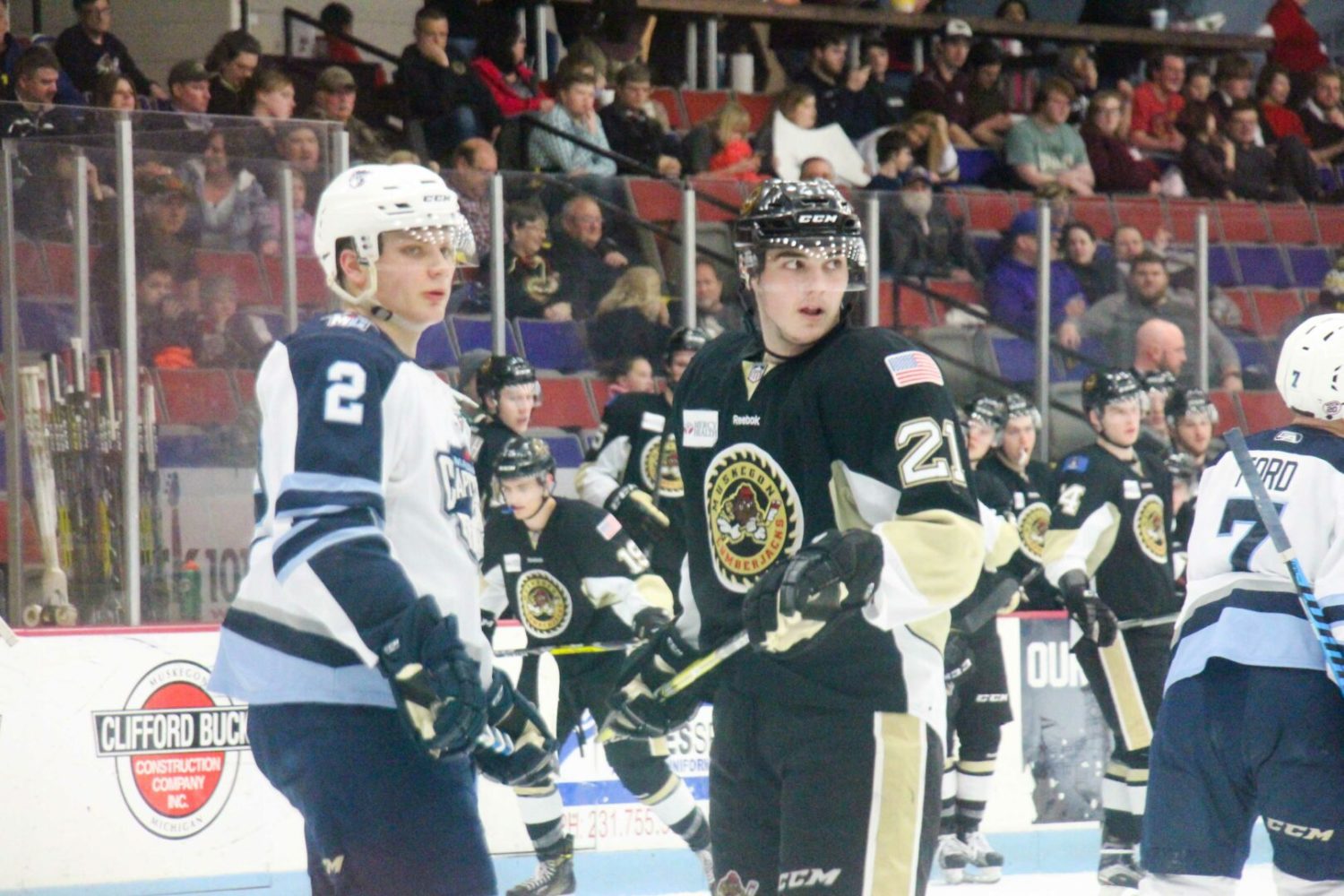 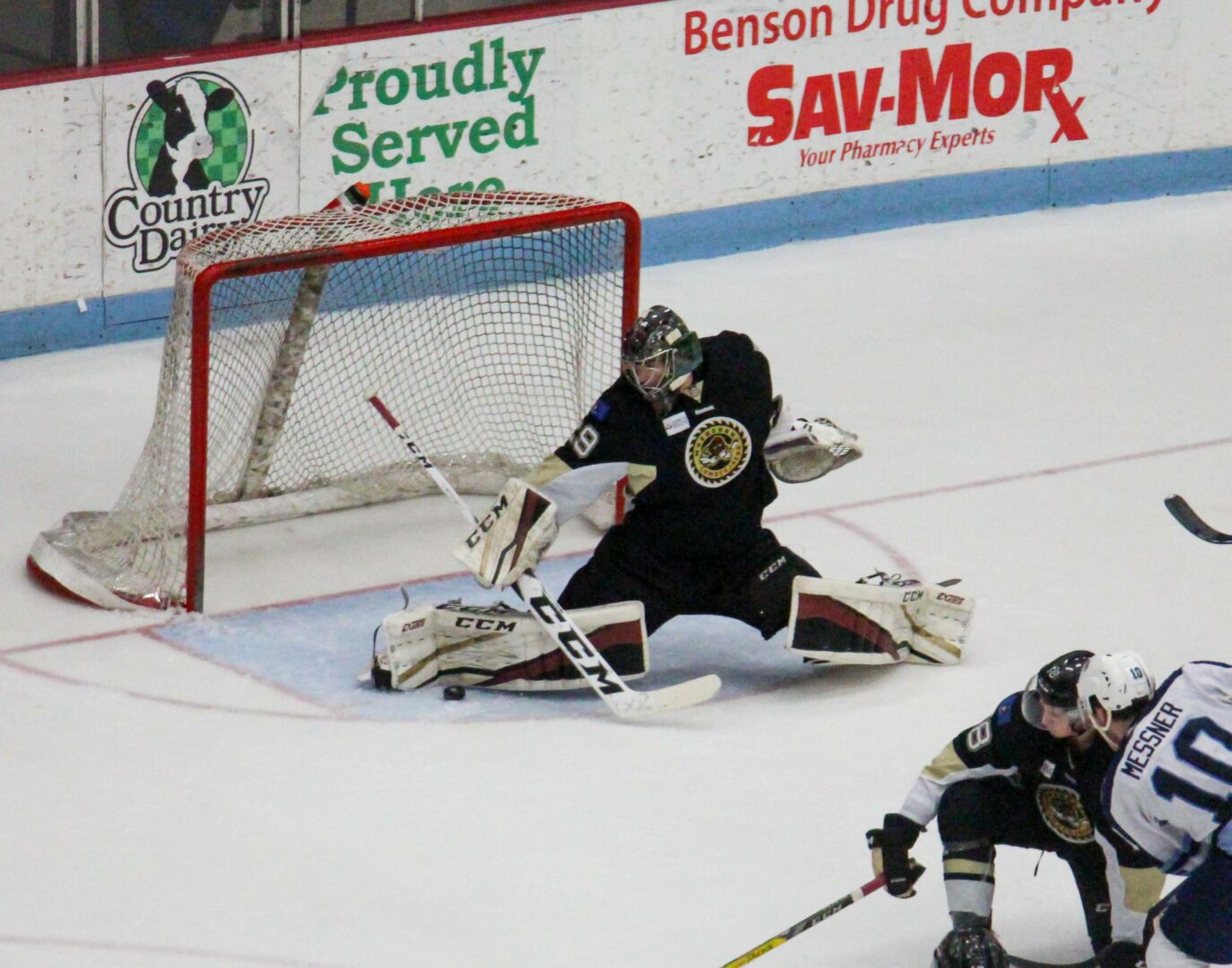 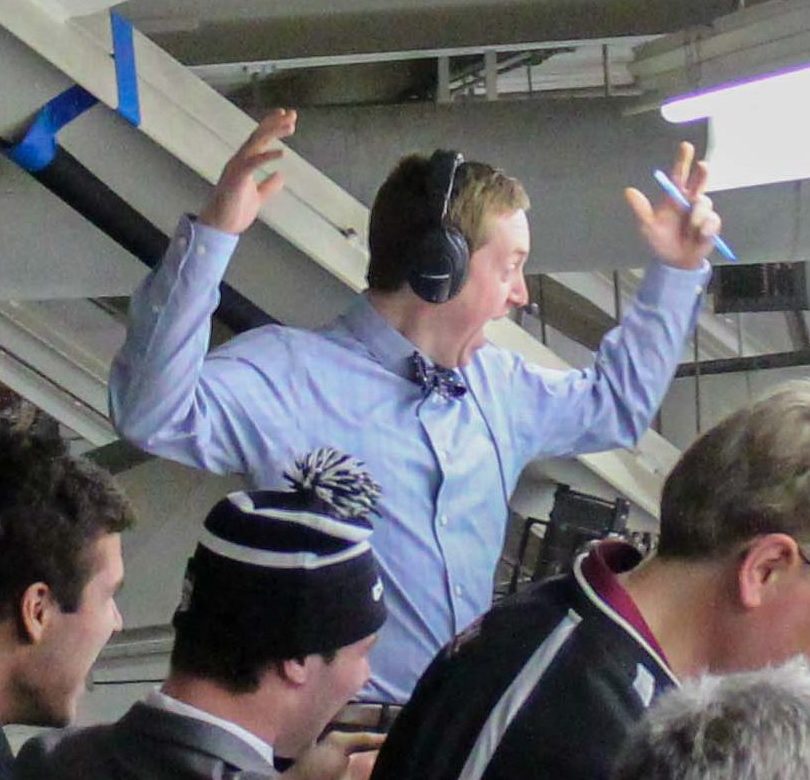