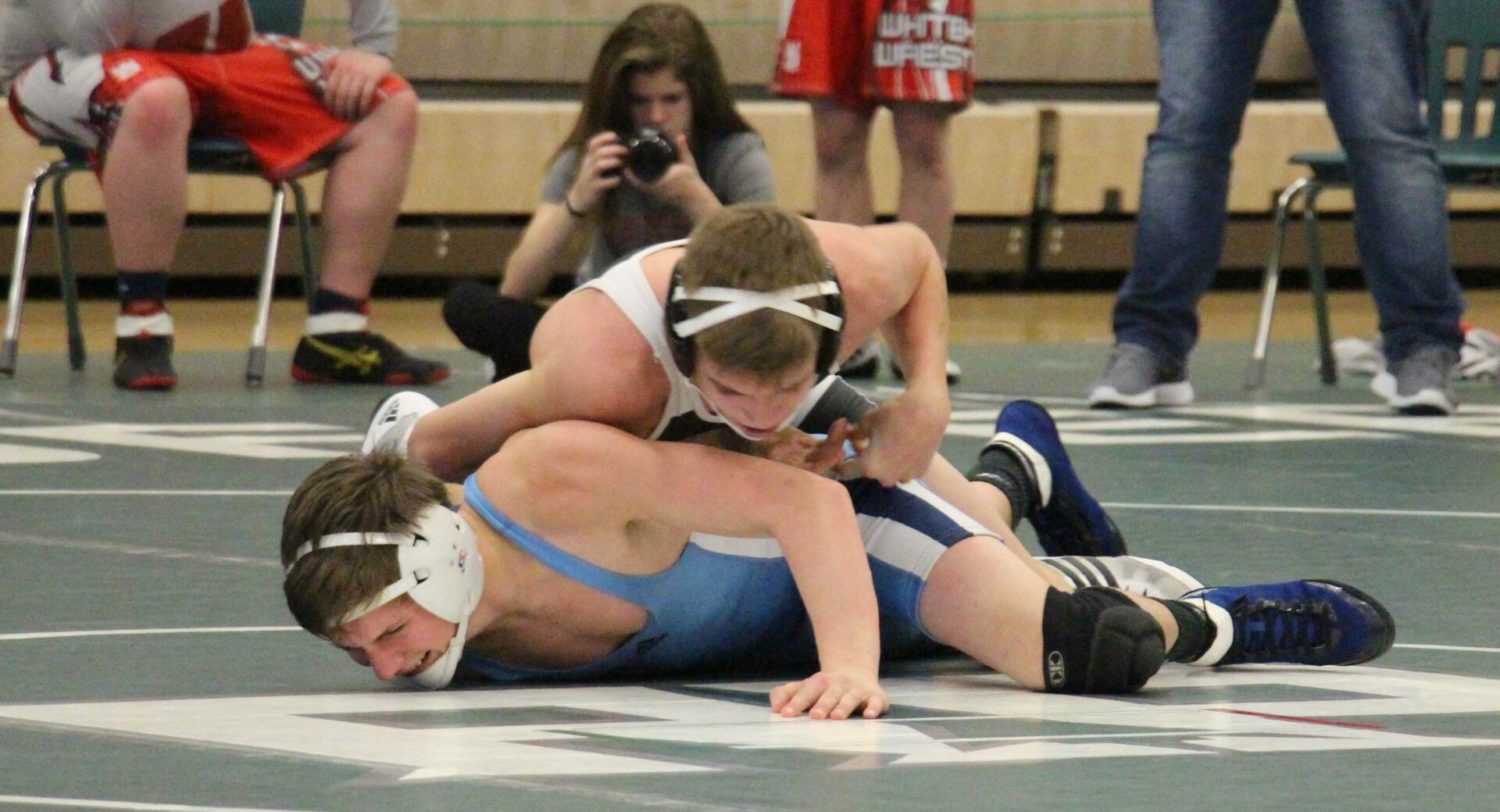 There were only seconds left in regulation, and it looked like overtime was likely. But Six took a chance and managed to pin Powers as time ran out, clinching his first individual city title.

“That’s why I took that shot real quick,” Six said about his final-second pin. “I had to get those points before the match was over.”

Six finished third in the city tournament as a freshman and sophomore, and never got a chance to complete last year due to a broken arm that kept out him out of the Fruitport lineup for the entire season.

“I’ve been wanting this since my freshman year,” said Six, who was one of 14 individual champions in the tournament.

In the team competition, Whitehall was dominant as usual, capturing its 11th straight city title. The Vikings had champions in 4 of the 14 weight classes and six runners-up. 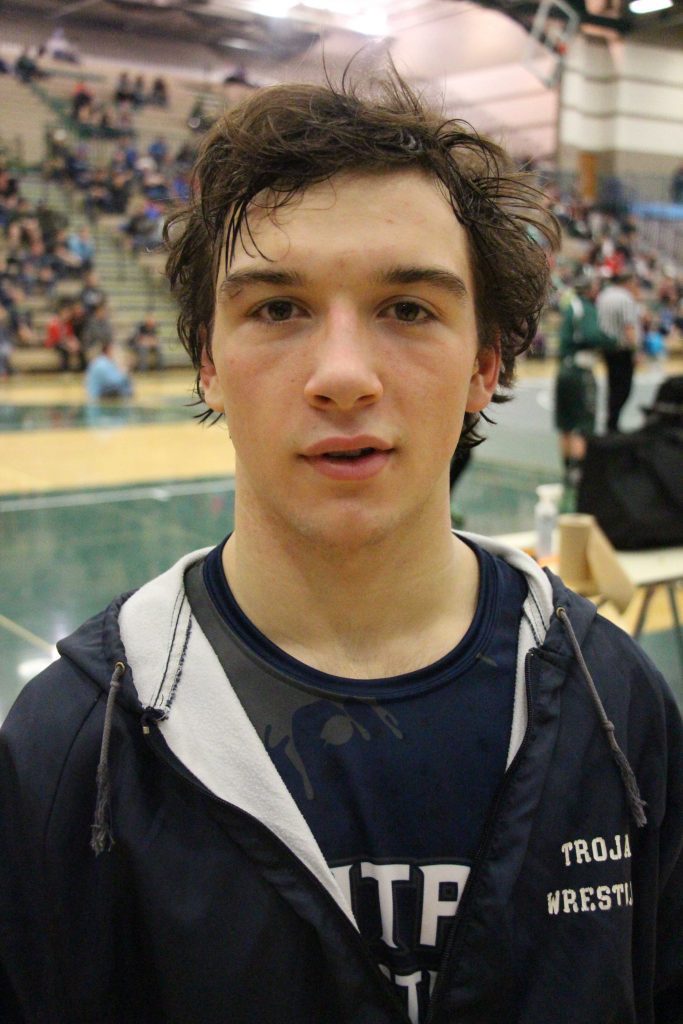 One key to the latest championship, according to Whitehall Coach Cliff Sandee, was the willingness of several wrestlers to compete in heavier weight classes than usual.

“This is the greatest team sport,” Sandee said. “What we ask these kids to do for their teammates makes it a team sport.

“They may go out there by themselves, but they don’t care about themselves. From 140 (weight class) to 215 we bumped all of our kids up a weight class to try and get points.” 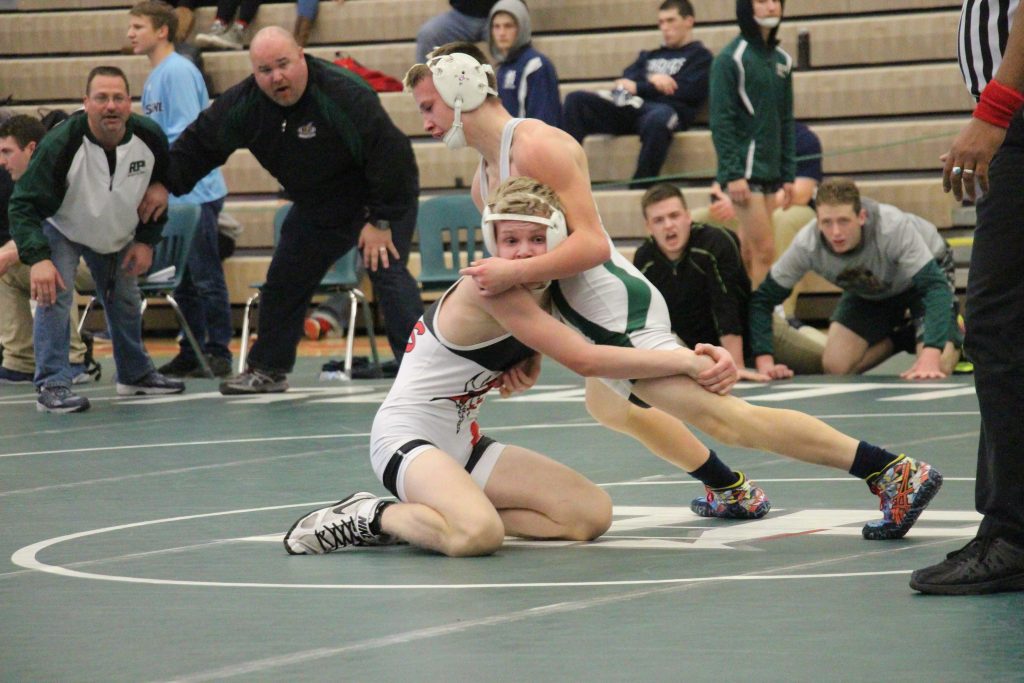 The tournament’s championship round had plenty of drama, with several close matches between competitors who were hungry for city championships.

Jojo Dowdell of Whitehall held a 1-0 lead over Blake Ross of Reeths-Puffer after two periods of the 160-pound title match, but the third period was where the drama started.

Ross tied the match at 1-1 with an escape, then got a takedown and had a 3-1 lead over Dowdell. But Dowdell reversed a hold and tied the match up at 3-3, which led to sudden-death overtime.

Dowdell completed his rally with a takedown in the OT period, clinching the match and the city title with a 5-3 victory.

“The whole match he never really got my legs,” Dowdell said about Ross. “I got to his legs, and I knew I had to work on my finish, and right at the end I got the finish I needed to win.”

Sandee wasn’t surprised by Dowdell’s latest city title. He said he purposefully put him in the same weight class with Ross, who he called “the second-best kid in the city.”

“(Dowdell) has had a great career and he’s a good wrestle,” Sandee said. “Those hips are insane and he’s got quick, heavy hands.”

He pinned Whitehall’s Kayleb Venema with 23 seconds remaining in the overtime period and improved his season record to 15-1 in the process.

Thomas said he and Venema are friends, but said he still enjoyed winning the title against a Whitehall wrestler, because Whitehall has been so dominant in the tournament.

“It’s a big deal, especially with all the Whitehall fans here, being able to win against the big dogs,” Thomas said.

The final match of the day was also one of the most anticipated, with two 2016 city champions facing off in the 135-pound finals. Montague’s Matthew Lipka was the 125-pound championship last year while Muskegon’s Marcus Murar was the 130-pound titlist.

Lipka marched out to a 10-2 lead, Murar cut his deficit to 13-7, but Lipka responded by pinning his opponent with seven seconds left in the match.

“He was pretty good,” Lipka said about Murar. “He had a lot of head-lock strength, so I had to watch that, to make sure I didn’t get thrown.

“This feels great, especially getting it against a city champion from last year. It makes it even better.”

Lipka, a junior, went 3-0 on the day, leaving him with 99 career victories. He can capture his 100th on Wednesday in a match against Hart. 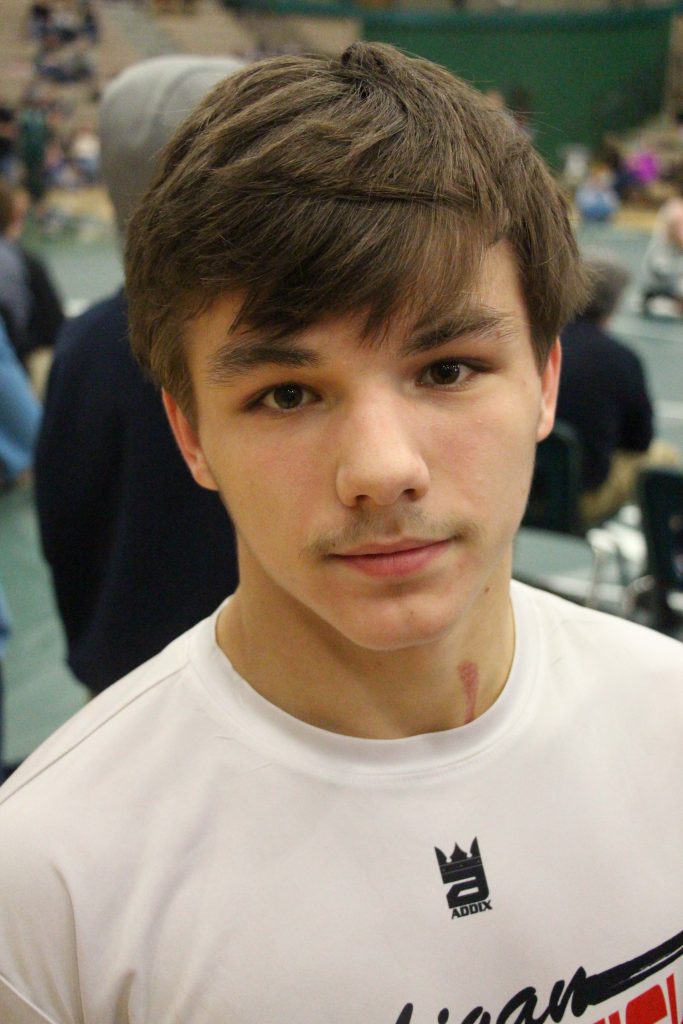 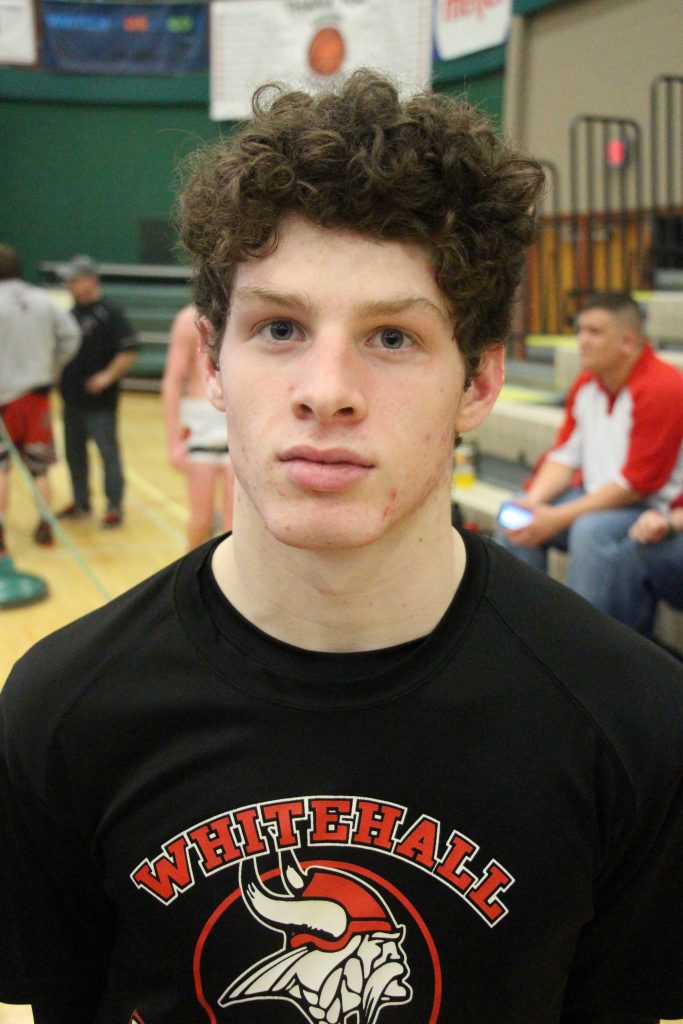 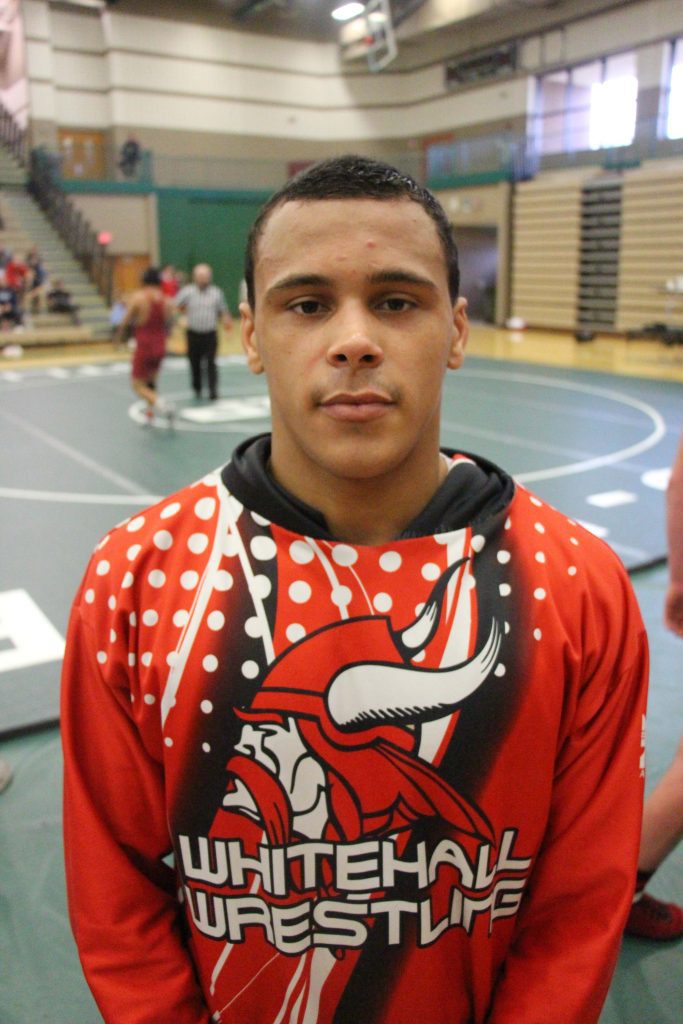 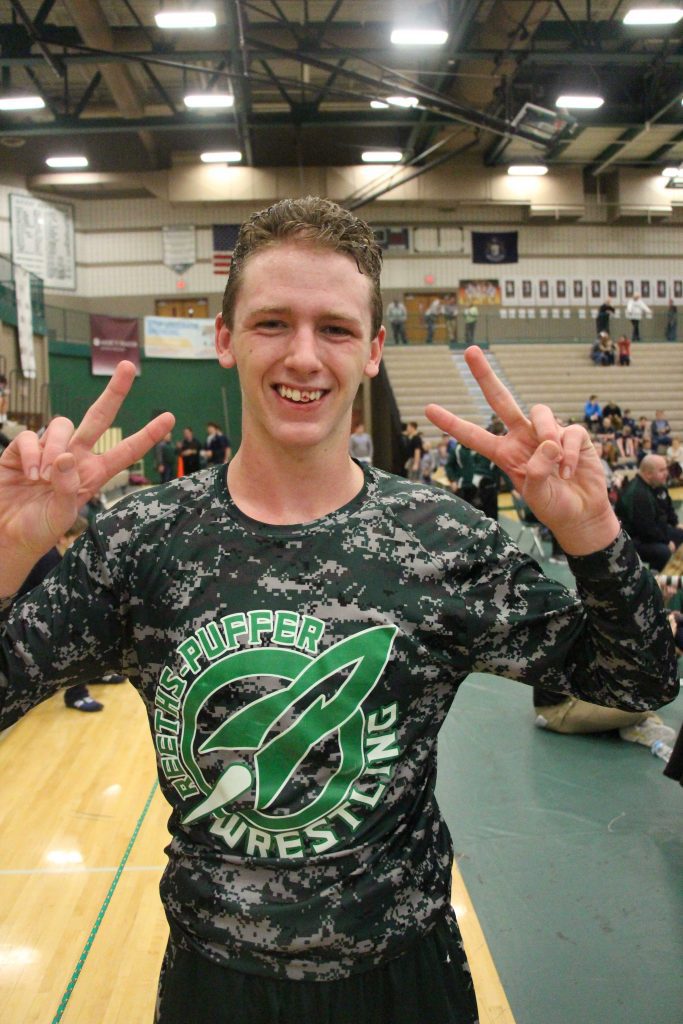 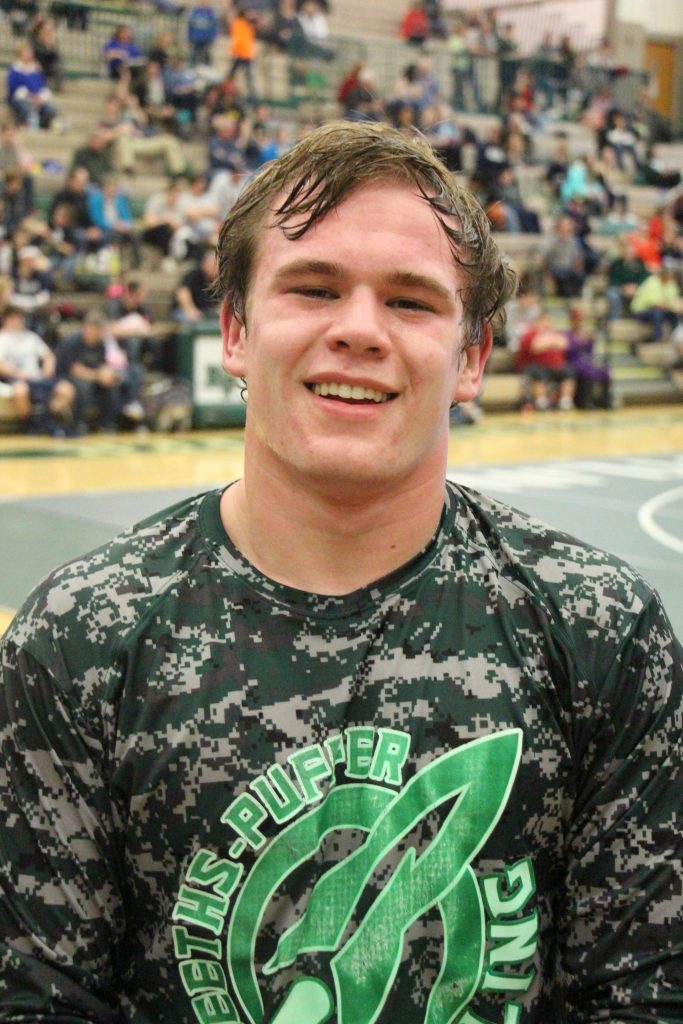 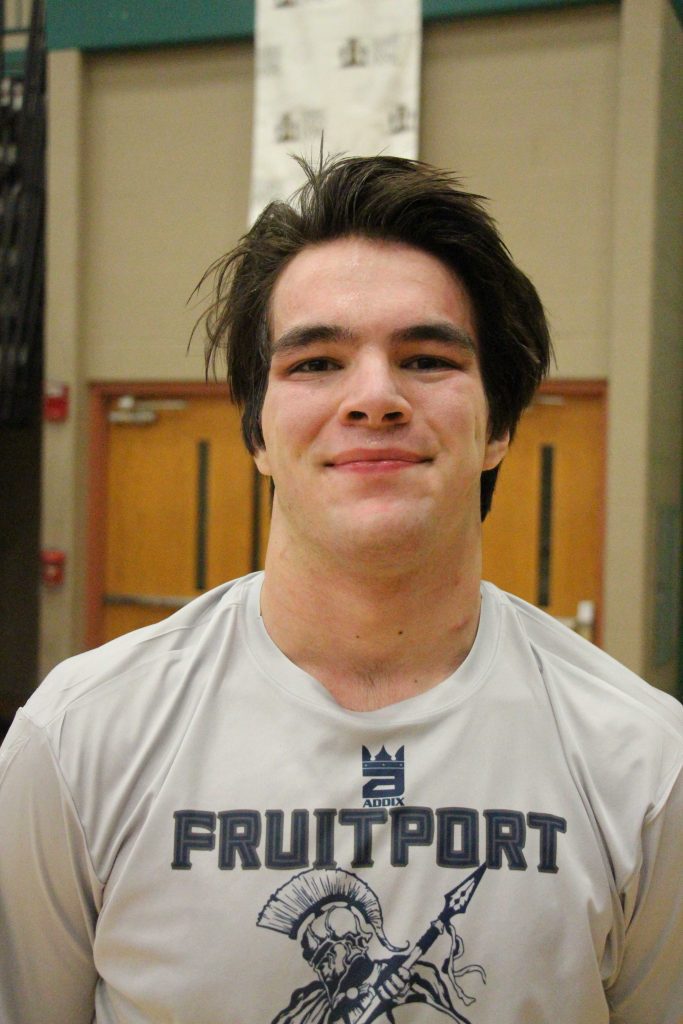 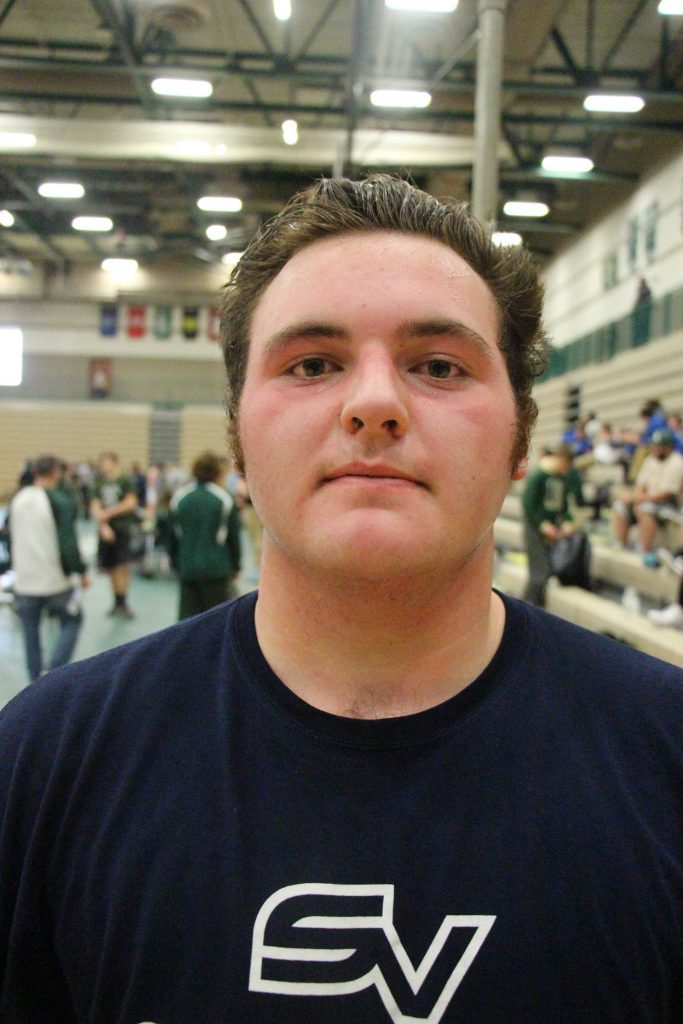 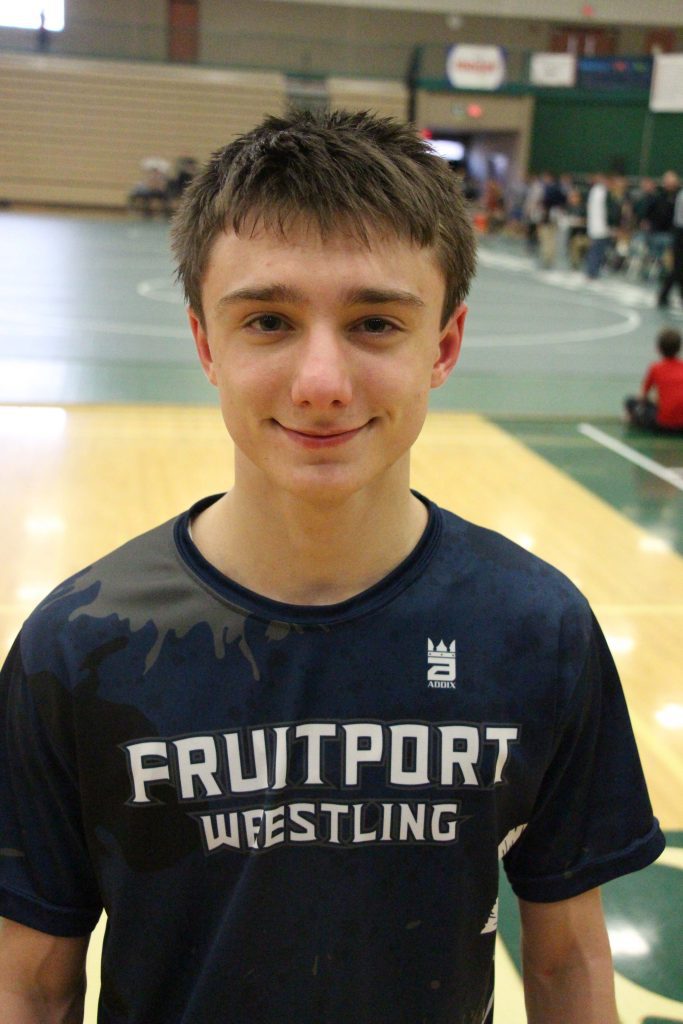 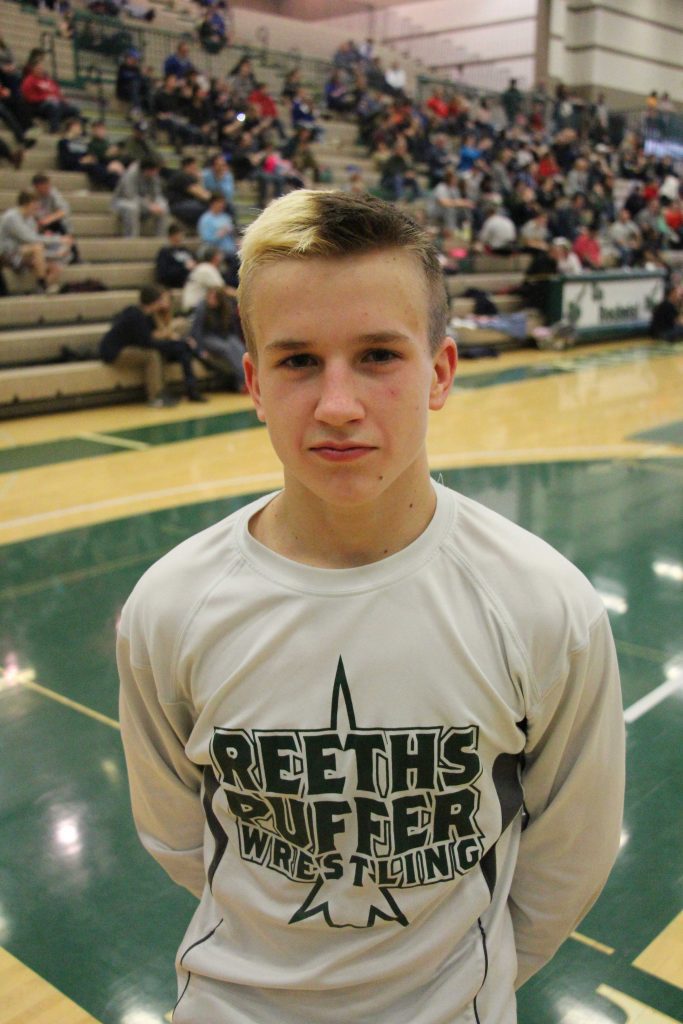 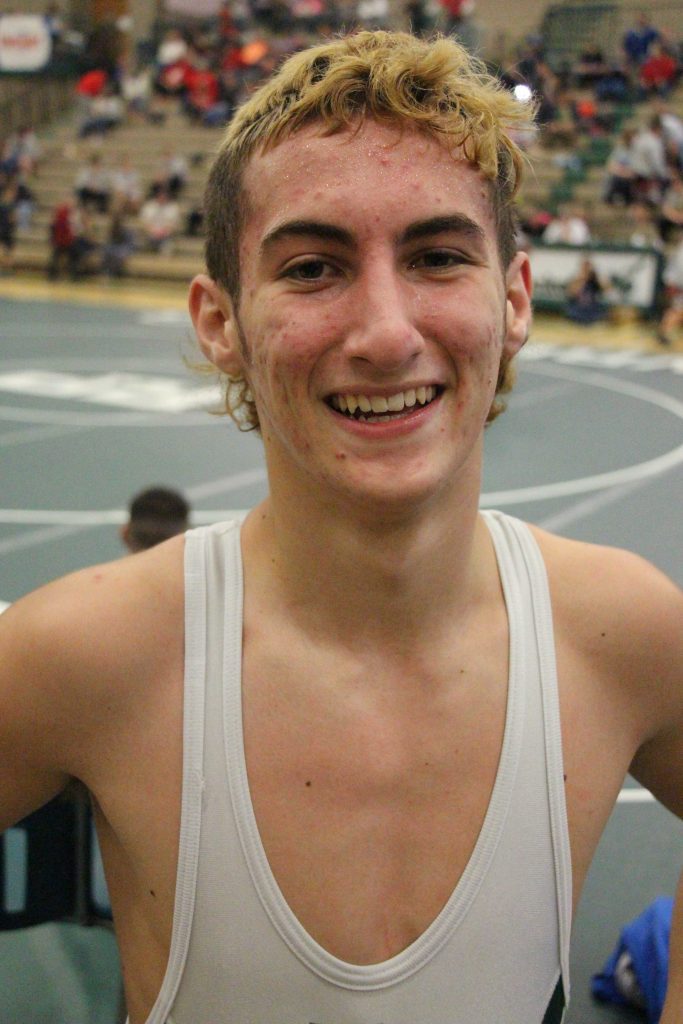 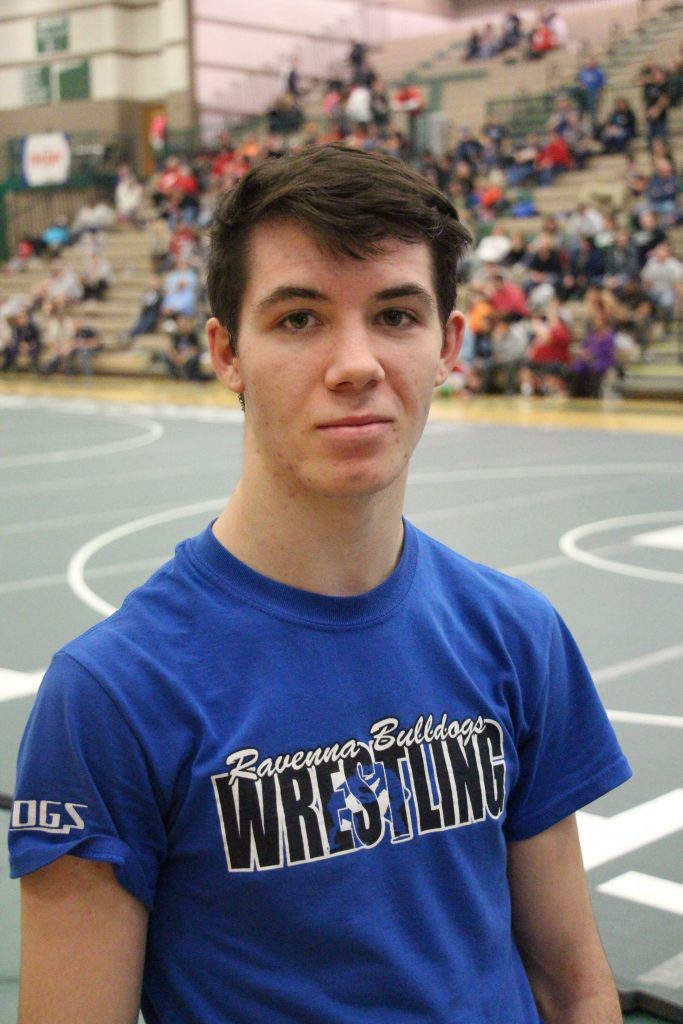 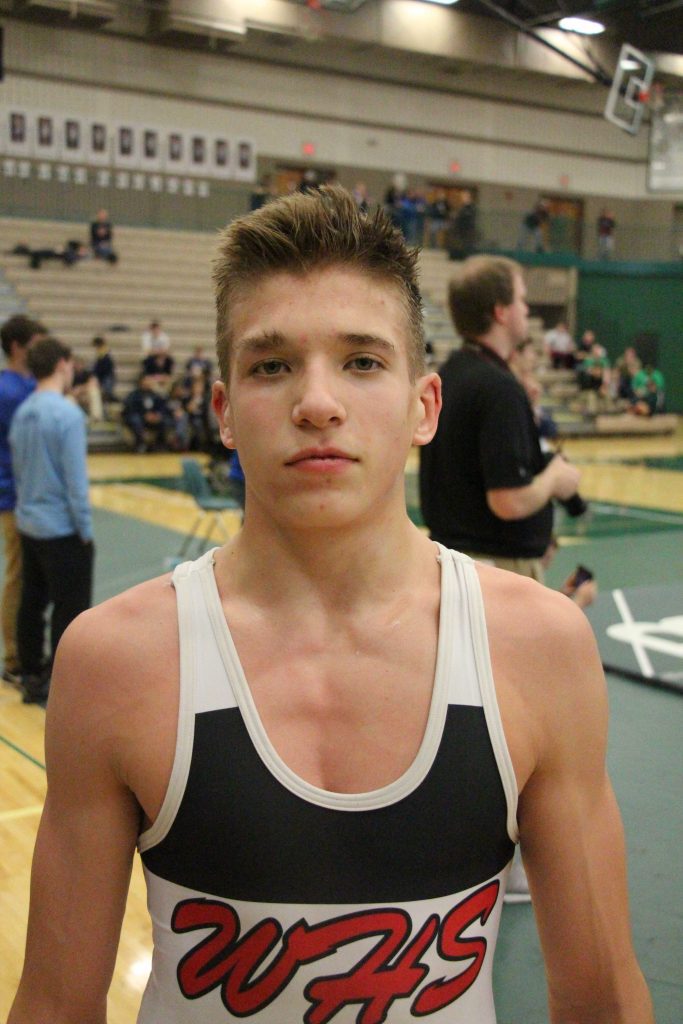 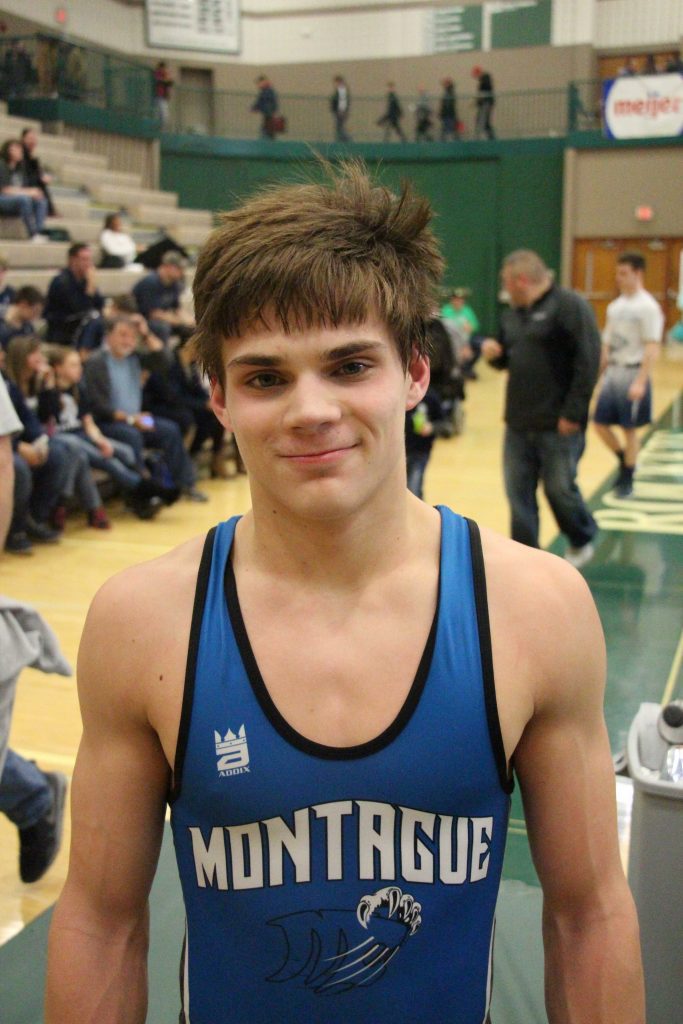 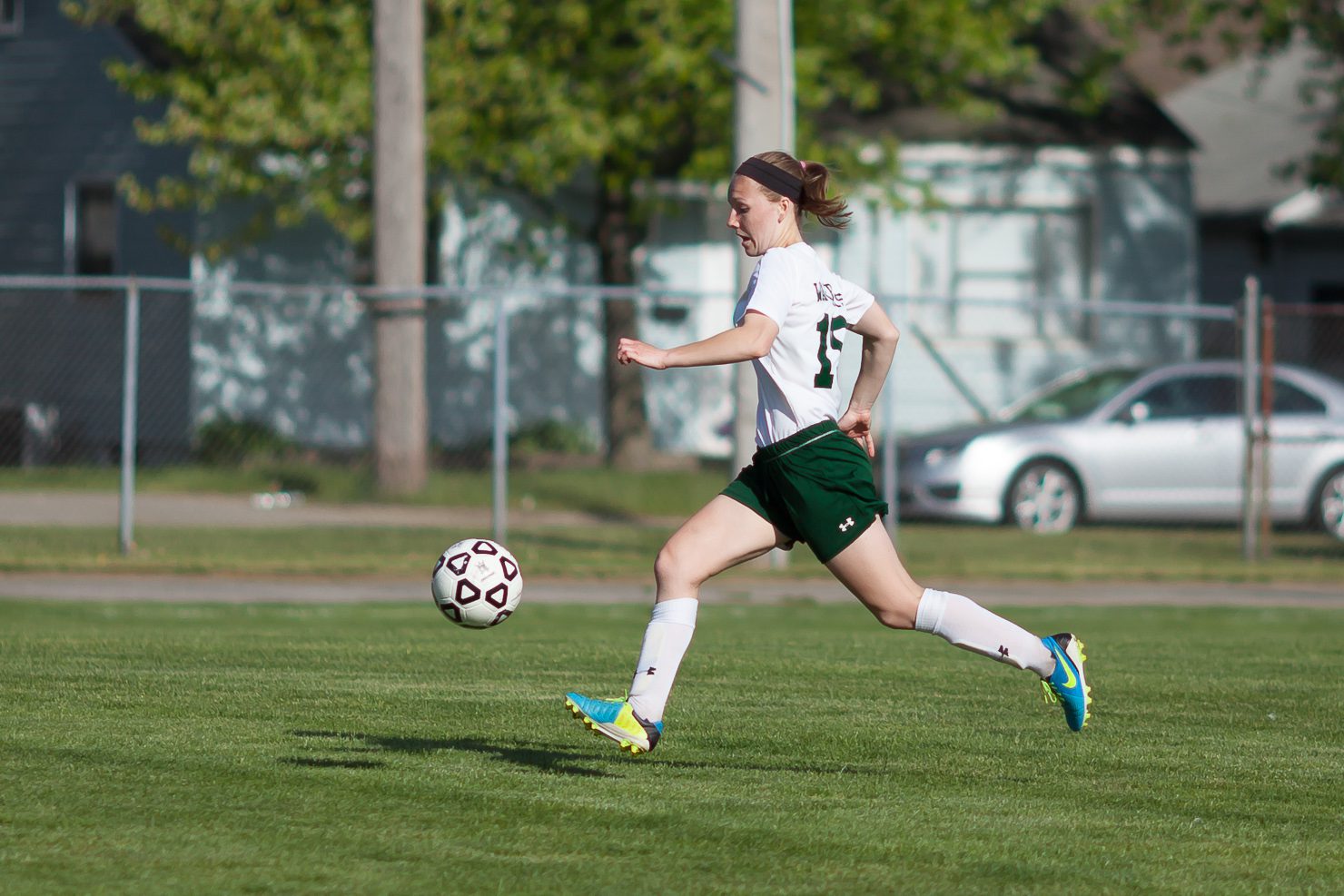