The Jayhawks fell to Davenport 7-4 in the opening game, then bounced back with a 3-2 win in the nightcap.

Blake Bizon suffered the loss for the Jayhawks, allowing four runs on

In Game 2 the Jayhawks were led by Nate Bonter with two hits and two runs scored while Sposaro contributed with a hit and an RBI.

David Brown picked up the win on the mound in the nightcap, allowing one earned run on four hits while striking out four batters. 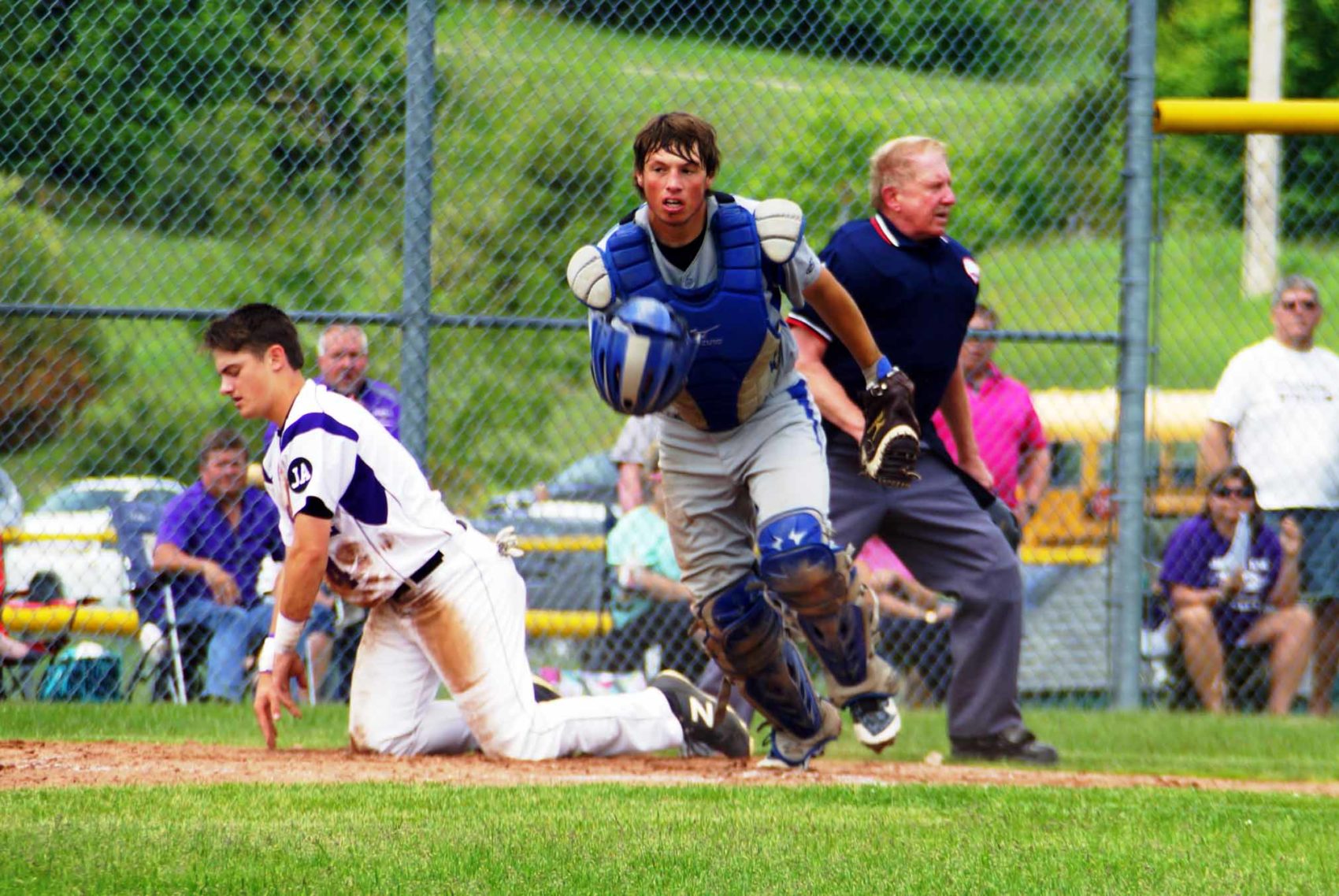