Kolbe Trovinger singled in Caden Broersma in the bottom of the seventh inning on Thursday, giving the Mona Shores

Connor Belanger settled down and pitched the complete-game victory for the Sailors, after giving up four runs in the first two innings.

Alec McNarland and Ryan Gillings had three hits apiece for Mona Shores, which improved to 19-9 overall and 8-4 in the conference. 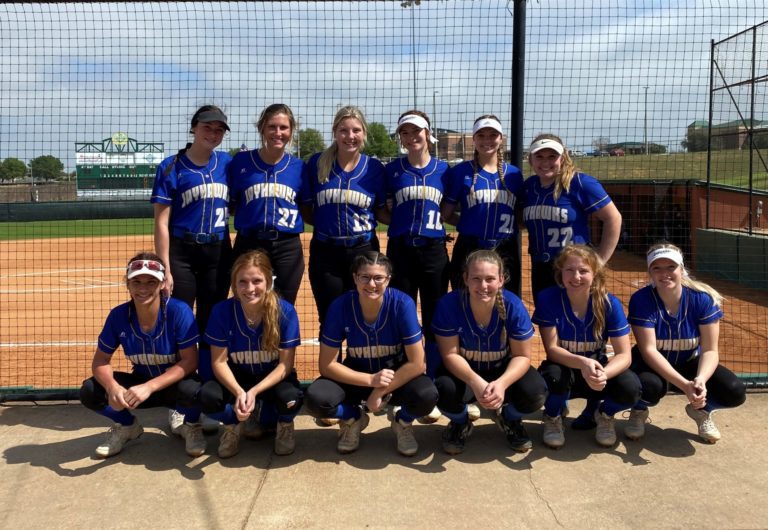 Lumberjacks Tryout Camp will be open to the public all week