Whitecaps quietly lose their second game in a row, 3-1 to the Great Lakes Loons

The game was a classic pitcher’s duel for the first six innings. Whitecaps starter Alfred Gutierrez retired 14 straight Loons before departing in the sixth.

The only offense the ‘Caps afforded their pitcher came from an RBI double by Blaise Salter in the first to give West Michigan a 1-0 lead. The Whitecaps stranded runners in scoring position in each of the first three innings – including leaving the bases loaded to end the third.

The score remained the same until the seventh when Great Lakes’ Mitchell Hansen laced an RBI single to tie the game, and a throwing error by catcher Whitecaps catcher Austin Athmann allowed the Loons to score the go-ahead run.

Athmann and Cam Gibson each tallied a pair of hits in the defeat. The two teams will meet in the second game of the three-game series on Wednesday at 7 p.m. 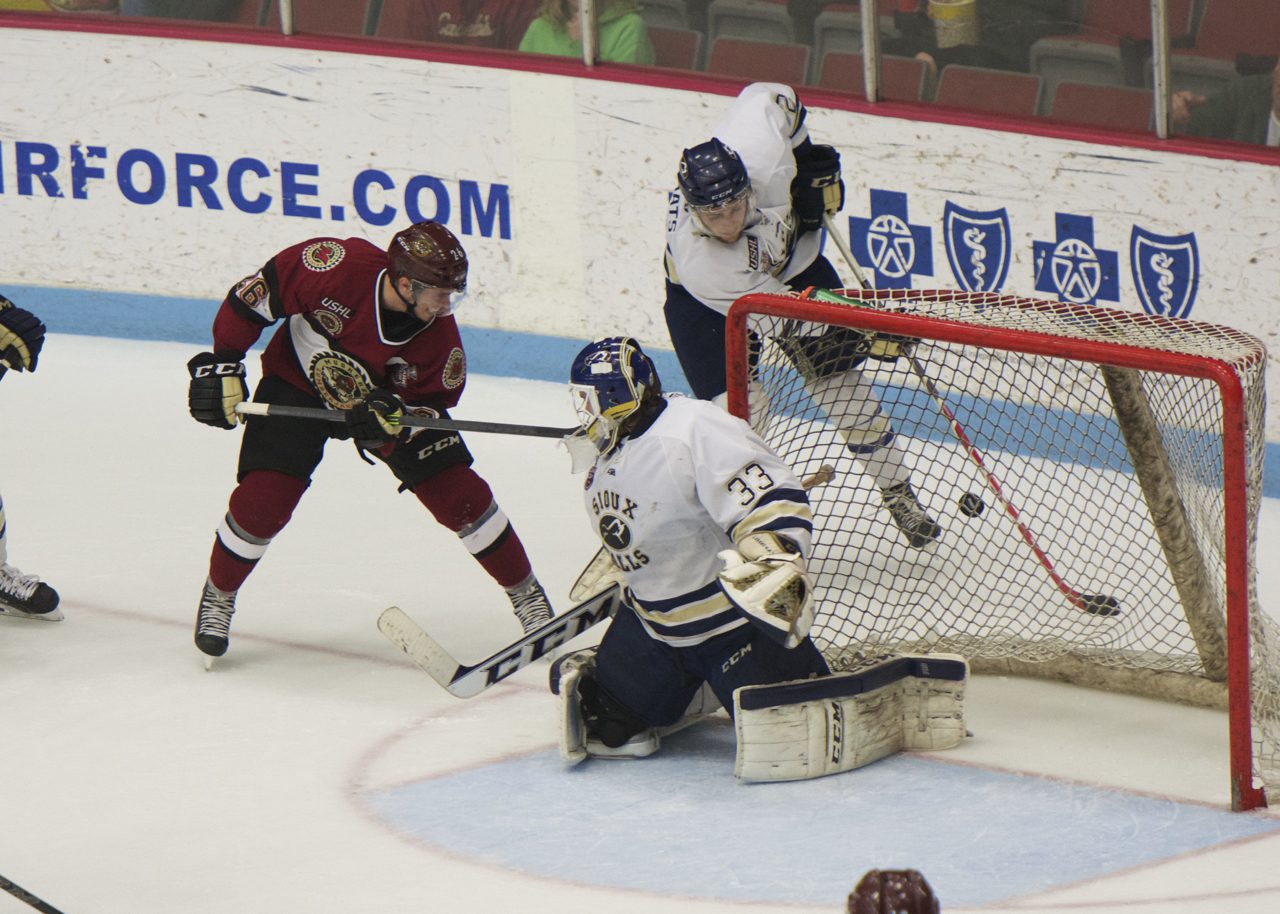