A year ago, the Rockets faded down the stretch and lost out on a possible playoff berth, largely due to key injuries.

R-P headed into Friday’s crucial conference game at Jenison without starting quarterback Evan Moskwa and top offensive lineman Logan Santose. By the time the dust cleared in their 20-10 loss, they had lost two more starters.

After starting the season 3-0, the Rockets have now suffered three straight losses and have been outscored 125-16 in the process. R-P will have to win its last three games to qualify for the playoffs.

Reeths-Puffer is now to 1-3 in the O-K Black Conference. Jenison improved to 4-2 overall and 3-1 in conference action. 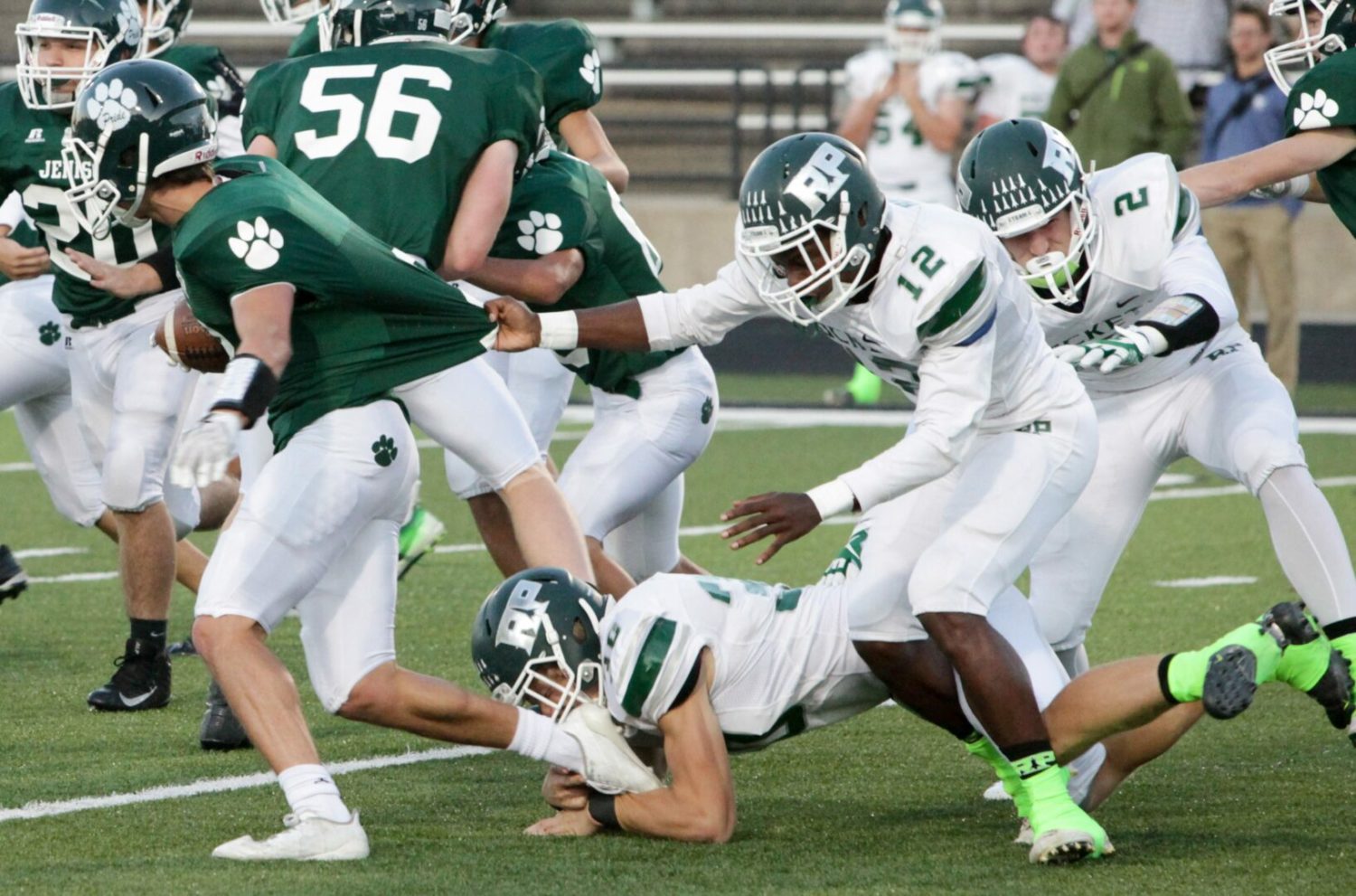 “It’s disappointing,” said a somber Jewett after the loss to the Wildcats. “We just couldn’t execute in key situations. It’s difficult to overcome all the injuries we’ve experienced. It was like a MASH unit on the sidelines tonight.

“But I credit our guys for fighting through all of that and giving it their all.”

But Jenison missed the extra point, and the Rockets took a one-point lead on their ensuing series after new starting quarterback Logan Hekkema connected with junior receiver Carter Fulton on a 14-yard touchdown pass. 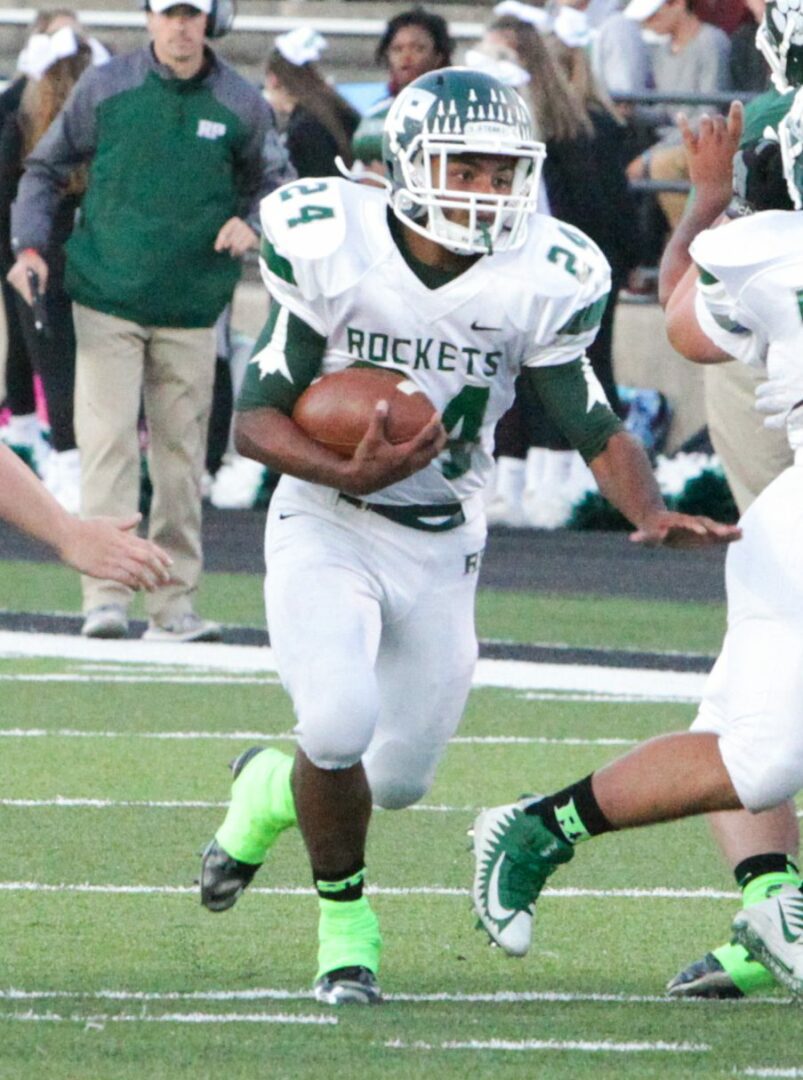 Fulton elevated and twisted his body to overcome tight coverage to haul in the fade pass at the back of the end zone.

Penalties and mistakes bogged down both offenses in the second quarter, but the Rockets got a 30-yard field goal by Zack Vanderleest with one second remaining to take a 10-6 lead into the half.

Jenison coach Steve Uganski said his staff made some changes at halftime, but they weren’t about Xs and Os – they were about effort.

“The changes we made had to do with us playing harder,” he said. “I thought they really took it to us in the first half.”

Jenison’s defense heard the message and stepped up its intensity in the second half, holding Reeths-Puffer to just 48 yards in the final two quarters.

Jenison running back Benny Dieterle ran for 76 of his 121 yards after the halftime break, and his powerful bursts between the tackles opened up some other opportunities for the Wildcats.

One including a change-of-pace 28-yard touchdown run by Ray Russo that gave the Wildcats their first lead at 13-10 midway through the third quarter.

Hekkema was sacked to end promising Rocket drives late in the third quarter and again to open the fourth.

Jenison had a chance to put the game away with under three minutes to play, and the Wildcats didn’t flinch.

Russo’s 46-yard scamper on a jet sweep got the Wildcats rolling, and Dieterle finished the drive with a five-yard touchdown run for the game’s final score with 2:55 left.

Senior running back Nicholas Dailey was a workhorse for the Rockets, carrying the ball 25 times for 102 yards, but was kept out of the end zone.

Fulton hauled in four catches for 60 yards, while defensively, linebacker TJ Waters played well for Reeths-Puffer and had a big sack in the second quarter.

Reeths-Puffer will look to snap its losing skid next week against non-conference foe Middleville. 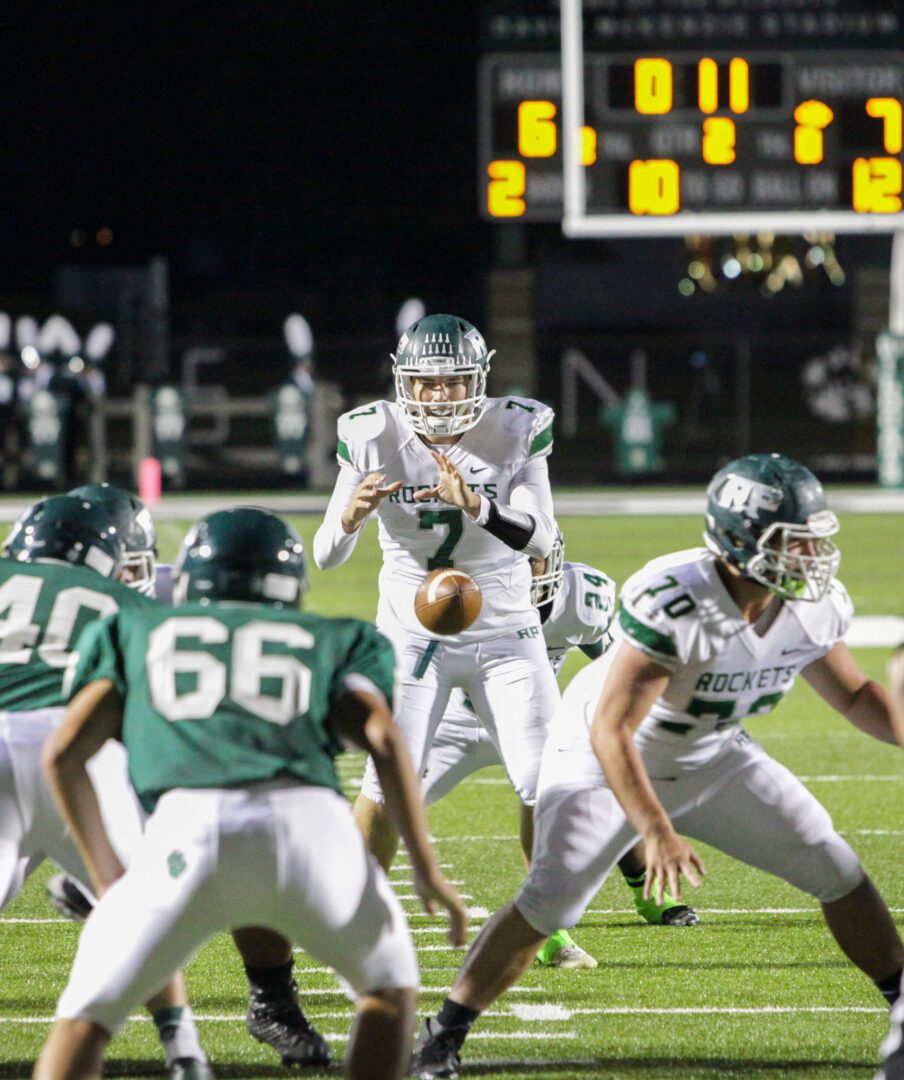 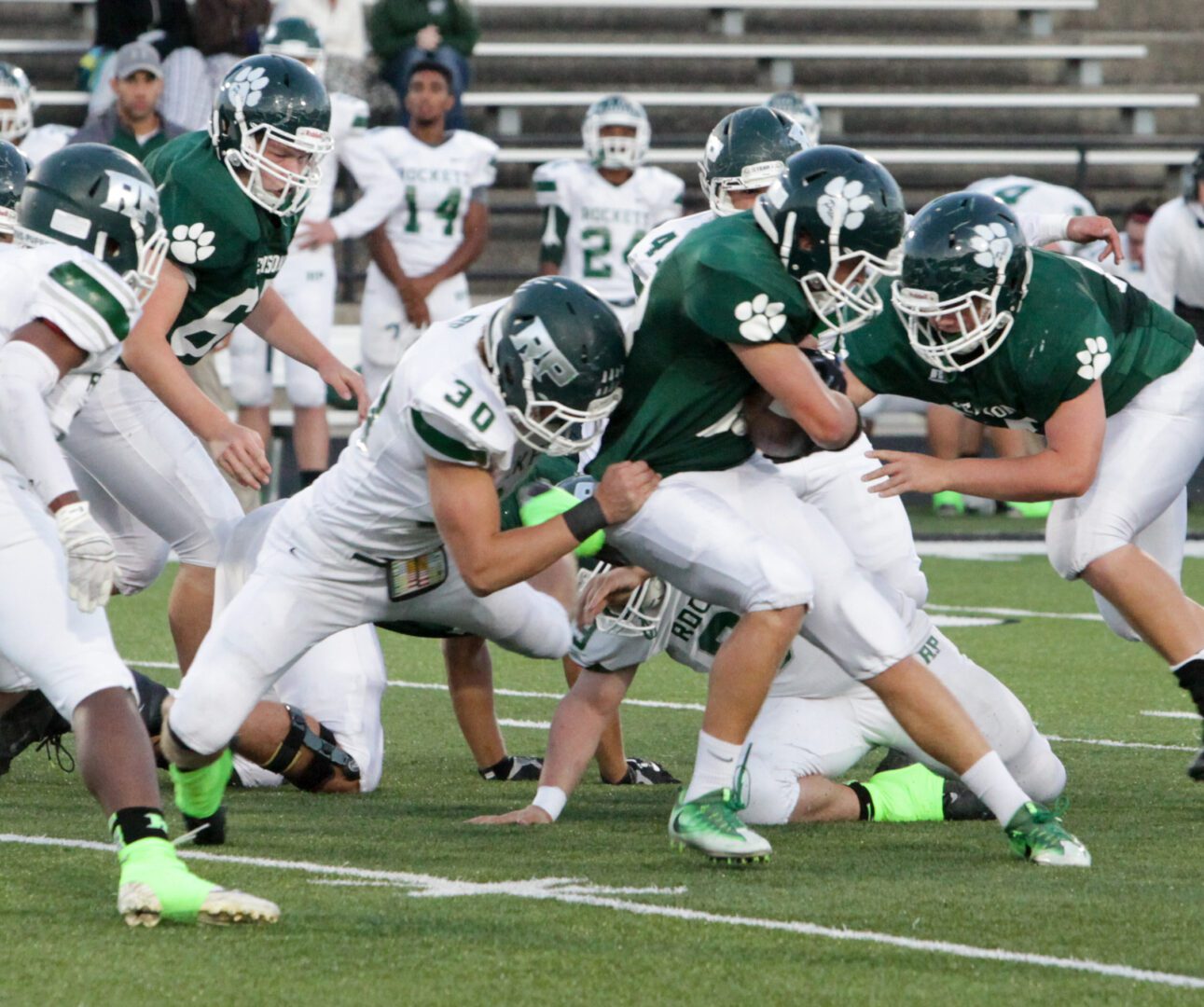 The Rockets’ No. 30 Hunter McCall on the tackle. Photo/Jason Goorman 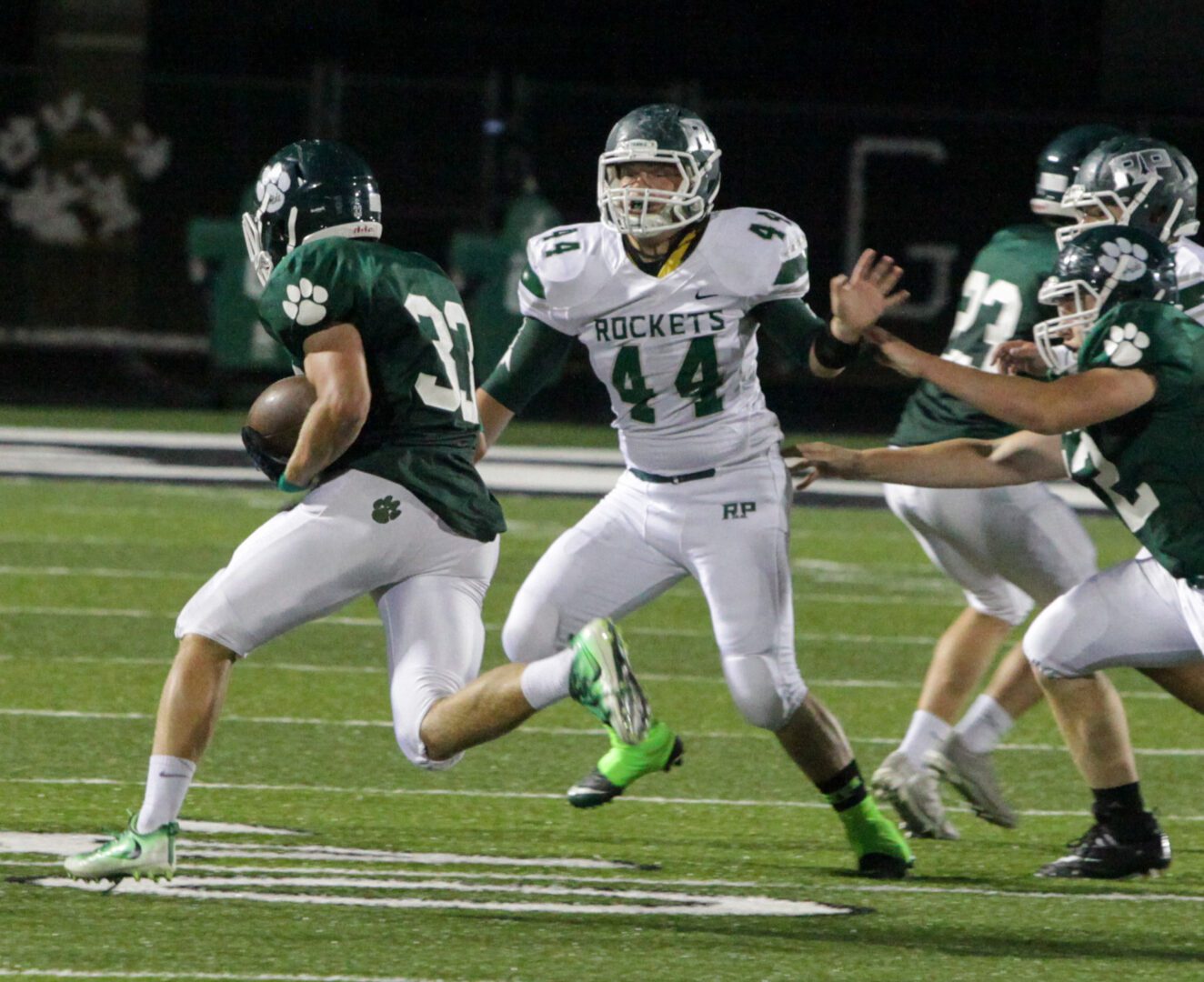 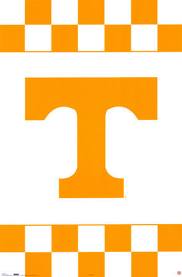