The Muskegon Lumberjacks allowed three unanswered third period goals in a 4-1 loss to the Green Bay Gamblers in Wisconsin on Friday night.

Muskegon, which has dropped seven of its last nine games, is now 6-11-2 on the season, good for 14 points and eighth place in the USHL’s Eastern Conference.

The Lumberjacks will look for revenge on Saturday night in a rematch against the Gamblers. Faceoff is slated for 8:05 p.m. EST.

The contest was penalty-filled, with Muskegon committing 13 infractions for 48 minutes while the Gamblers had 11 penalties for 44 minutes.

The Lumberjacks opened the scoring 47 seconds into the game on a goal from Mikael Hakkarainen. Matej Pekar and Anthony Del Gaizo each had assists on the tally.

The Gamblers tied the game 1-1 on a power play goal by Josh Dunne at 17:56 mark of the second period.

Green Bay grabbed its first lead of the game 2:15 into the third period on a goal from Robert Herrman.

The Gamblers increased their lead to 3-1 with a goal by McKade Webster at the 14:28 mark of the third stanza.

Green Bay closed out the scoring with 46 seconds left with an empty net goal by Nolan Moyle. 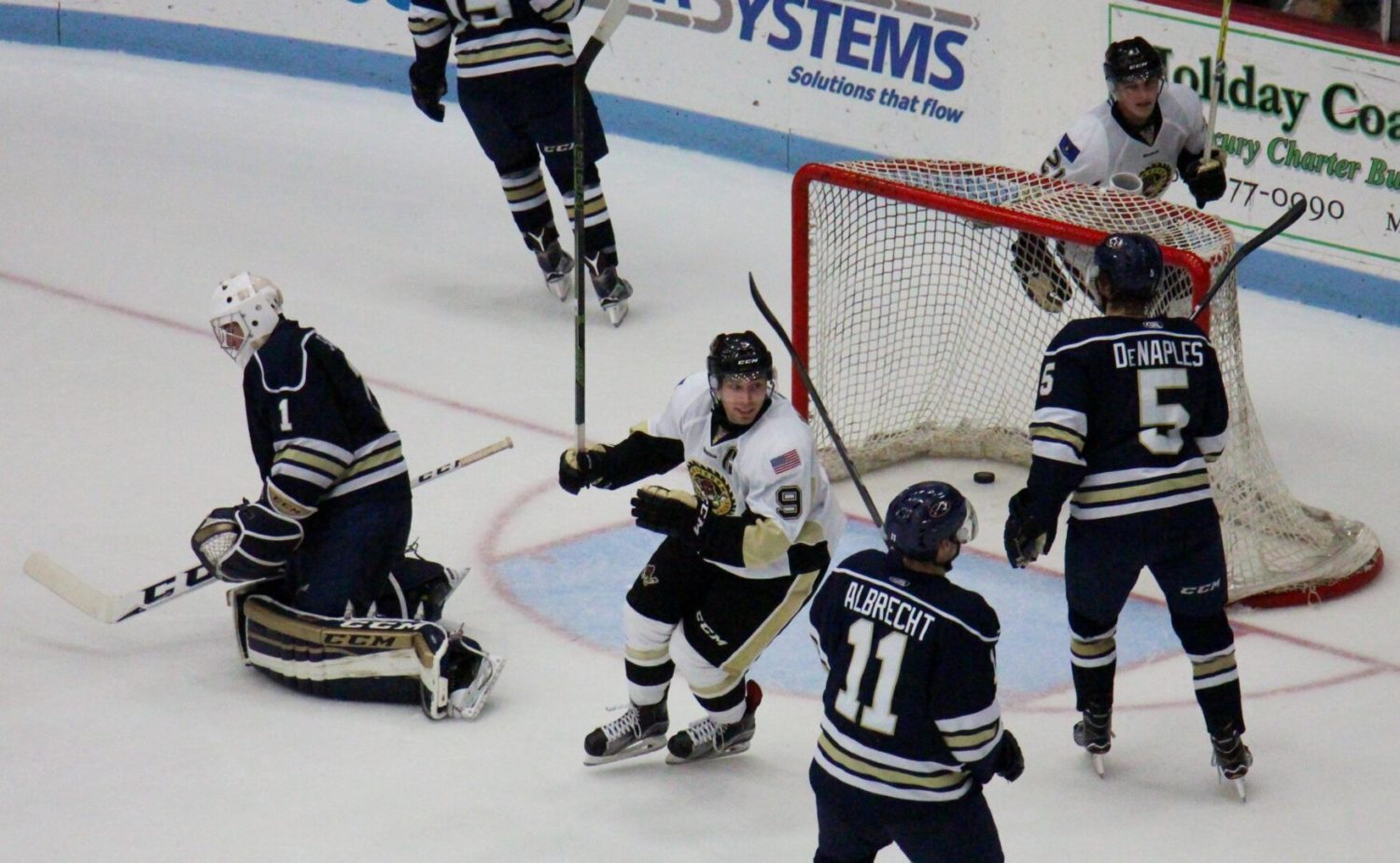