Fremont team in the regular-season finale on Thursday.

The Wildcats, who have won six of their past seven games, took control by grabbing a 29-18 halftime lead.

Riley Krim paced Fremont with 14 points and Logan Karnemaat had 10. 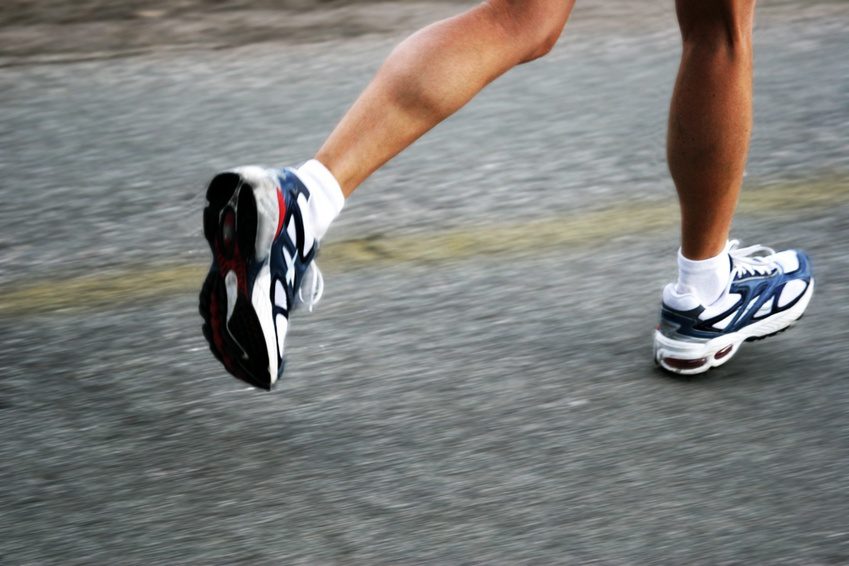