Pentwater split its West Michigan D conference baseball double header with Brethren on Monday. The Falcons fell 1-0 in Game 1 but walked away with a 10-9 win in the closer.

Glenn Miller pitched a two-hitter over six innings and struck out 11 in the loss.

In Game 2, Pentwater rallied back from a 6-0 deficit after two innings. Ian Stewart pitched five innings and Miller stepped up in relief to manage the win.

Stewart led at the plate with two hits, including a two-run double. Austin Hofman and Khole Hofman each had two hits while Max Stoneman hit a bases loaded triple for Pentwater (6-4, 5-1). 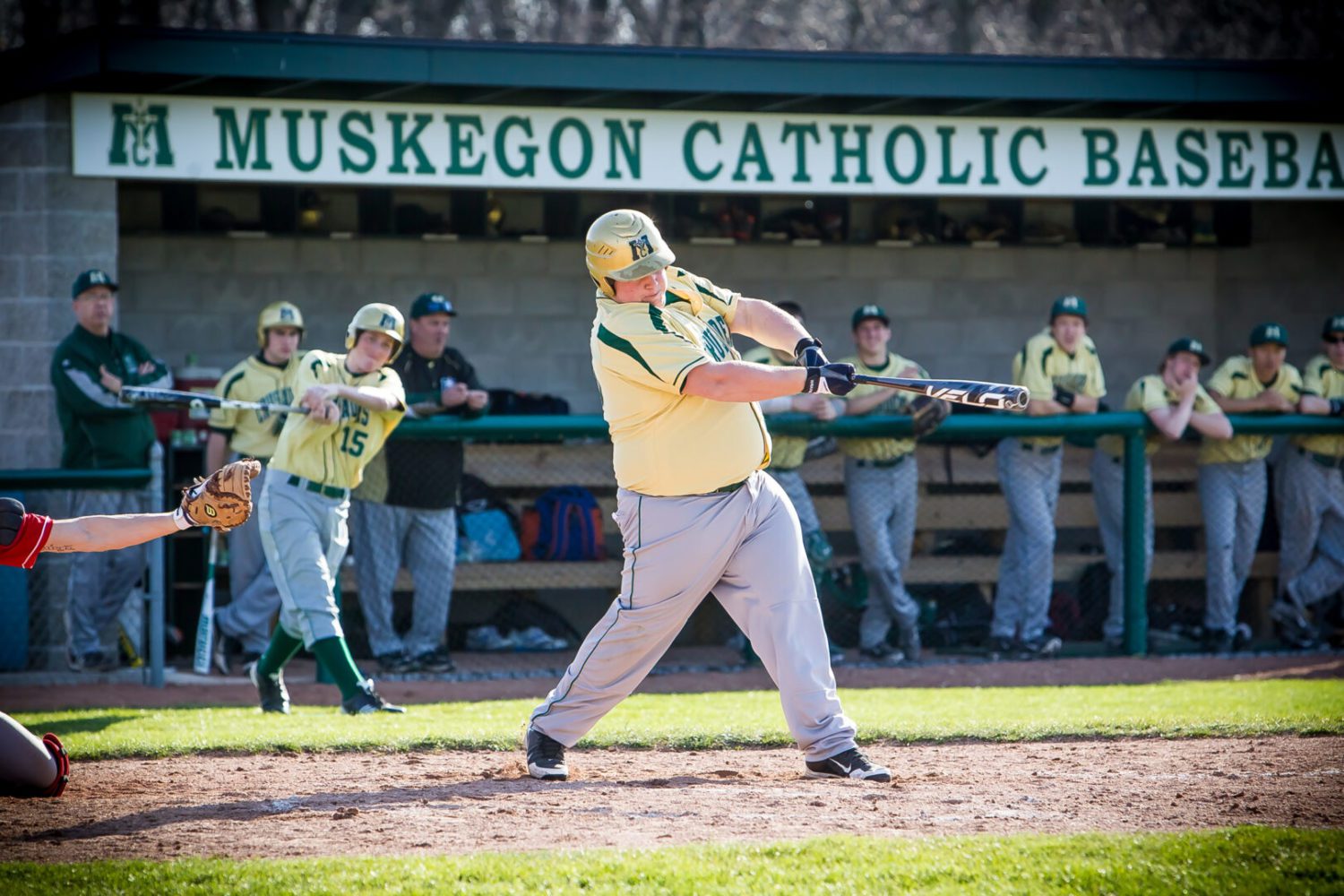