Former Muskegon Big Red, Deyonta Davis was traded on Tuesday from the Memphis Grizzlies to the Sacramento Kings.

Davis and teammate Ben McLemore, along with a 2021 draft pick and cash were sent to Sacramento in exchange for guard Garrett Temple.

Davis, who played two seasons in Memphis to begin his professional career, averaged 4.3 point and 3.2 rebounds in 98 games over the two years. In 2017, Davis averaged 5.8 points and four rebounds in 15.2 minutes per game while appearing in 62 games.

The 2018-2019 season will mark the final year of a three-year contract that Davis signed after being drafted 31st overall in 2016. Davis was originally drafted by the Boston Celtics before being traded over to Memphis in a draft night deal. 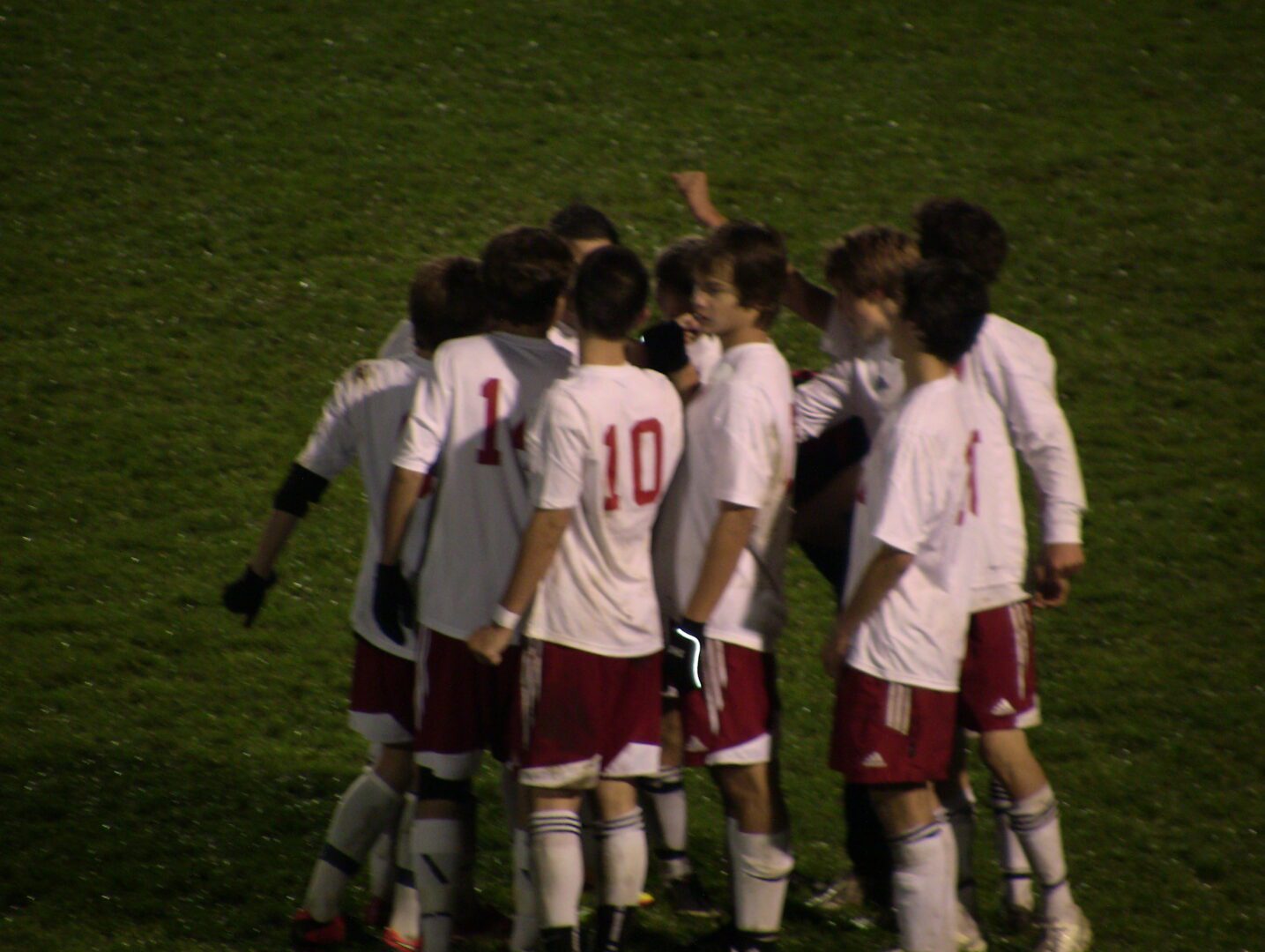