The Muskegon Clippers dropped down lower in the Great Lakes Collegiate Summer Baseball League’s Northern Division standings after losing both games of a doubleheader on Wednesday evening.

The Clippers fell to the Irish Hills Leprechauns 4-3 in the opening contest, then dropped the

Muskegon is now 13-15 on the season, good for sixth place in the seven-team division standings.

The Clippers will face the Hamilton Joes on Thursday, looking to bounce back from their recent slide. First pitch is slated for 7:05 p.m. from

In Game 1, Irish Hills jumped out to a 4-0 advantage, scoring two runs in the second inning and one in both the third and fourth frame.

Muskegon responded with a run in the fifth, sixth and seventh innings, but failed to score the equalizer.

Jimmy Roche and Nolan Bryant paced the Clippers in the opener with two hits and an RBI each while Micah Allen chipped in with a hit and a run scored.

Maison Stites suffered the loss from the mound for Muskegon. He allowed three runs on six hits in three innings of work while striking out two batters.

In Game 2, the Leprechauns jumped out to a 5-0 advantage, scoring two runs in the first and three in the second.

The Clippers responded with two runs in the fourth and five in the fifth to take a 7-5 lead.

But Irish Hills quickly responded with eight runs in the bottom half of the fifth to take a commanding 13-7 advantage.

The Clippers were led offensively by Ryan Blake-Jones and Conner Henderson with three hits apiece, while Mike Monahan and Roche each knocked in two runs.

Cam Miller started on the mound for Muskegon, picking up a no-decision while allowing six runs on seven hits in four innings pitched.

Brett Nearing suffered the loss for the Clippers, allowing four runs on two hits while recording just one out. 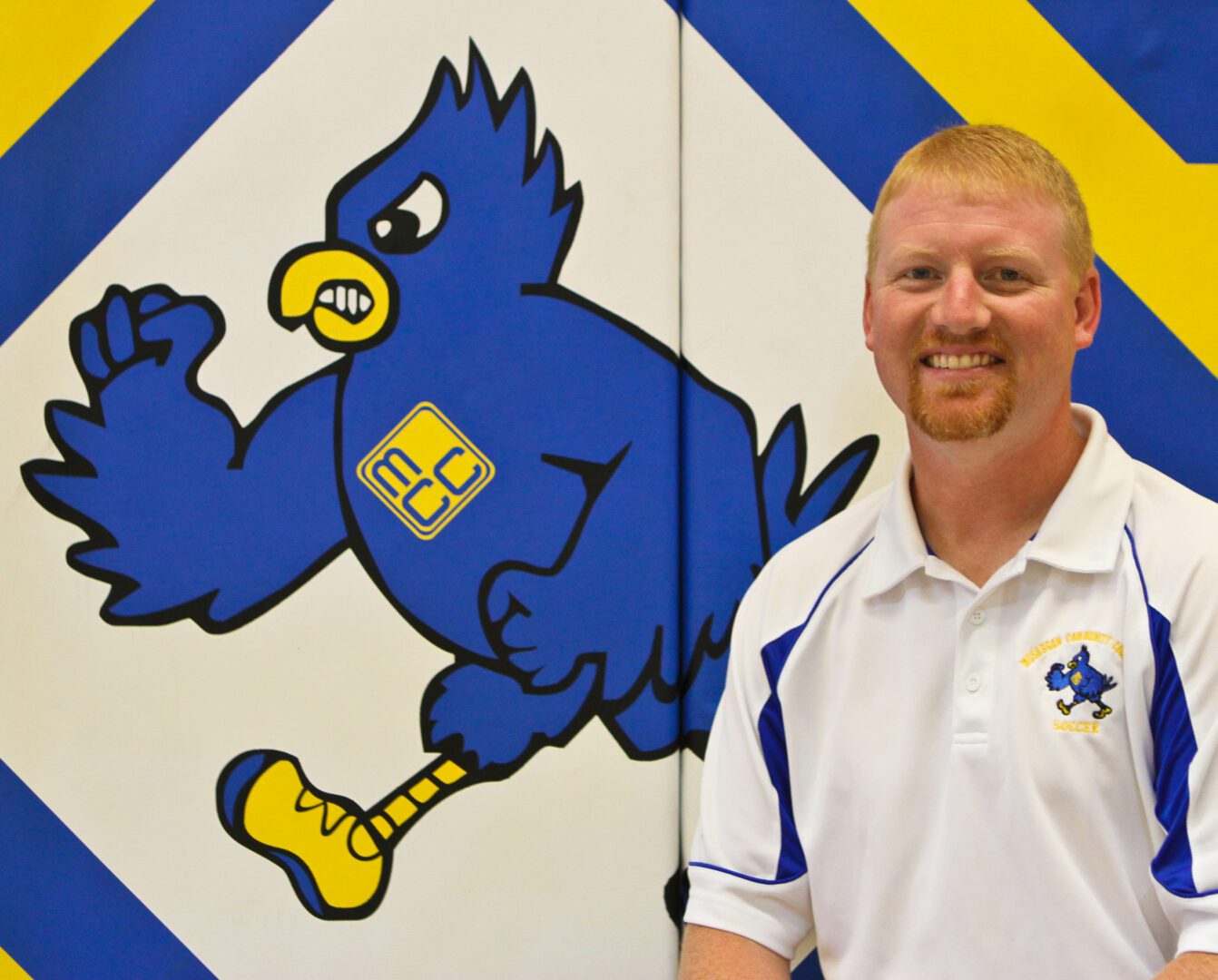