The Muskegon Clippers had their chances against the visiting Irish Hills Leprechauns on Saturday night. But luck did not go in Muskegon’s favor, falling 8-4 at Marsh Field.

The Clippers held a 3-1 lead after the fourth inning, but a five run fifth doomed the hosts.

Muskegon managed to place a pair of runners in scoring position in the seventh inning and loaded the bases in the eighth, but could not find a run in either situation.

In the end, the Clippers left 13 runners on base.

Travis Janes led with two hits and two RBI, Blake Dunn had two hits and an RBI while James Roche finished with a pair of hits.

The losing pitcher was Cameron Miller who gave up six earned runs off of six Leprechaun hits, but struck out six.

Jacob Wosinski entered in relief in the fourth inning and gave up one run in the ninth.

The Clippers open up play again today against Irish Hills for a 7:05 p.m. start at Marsh Field. 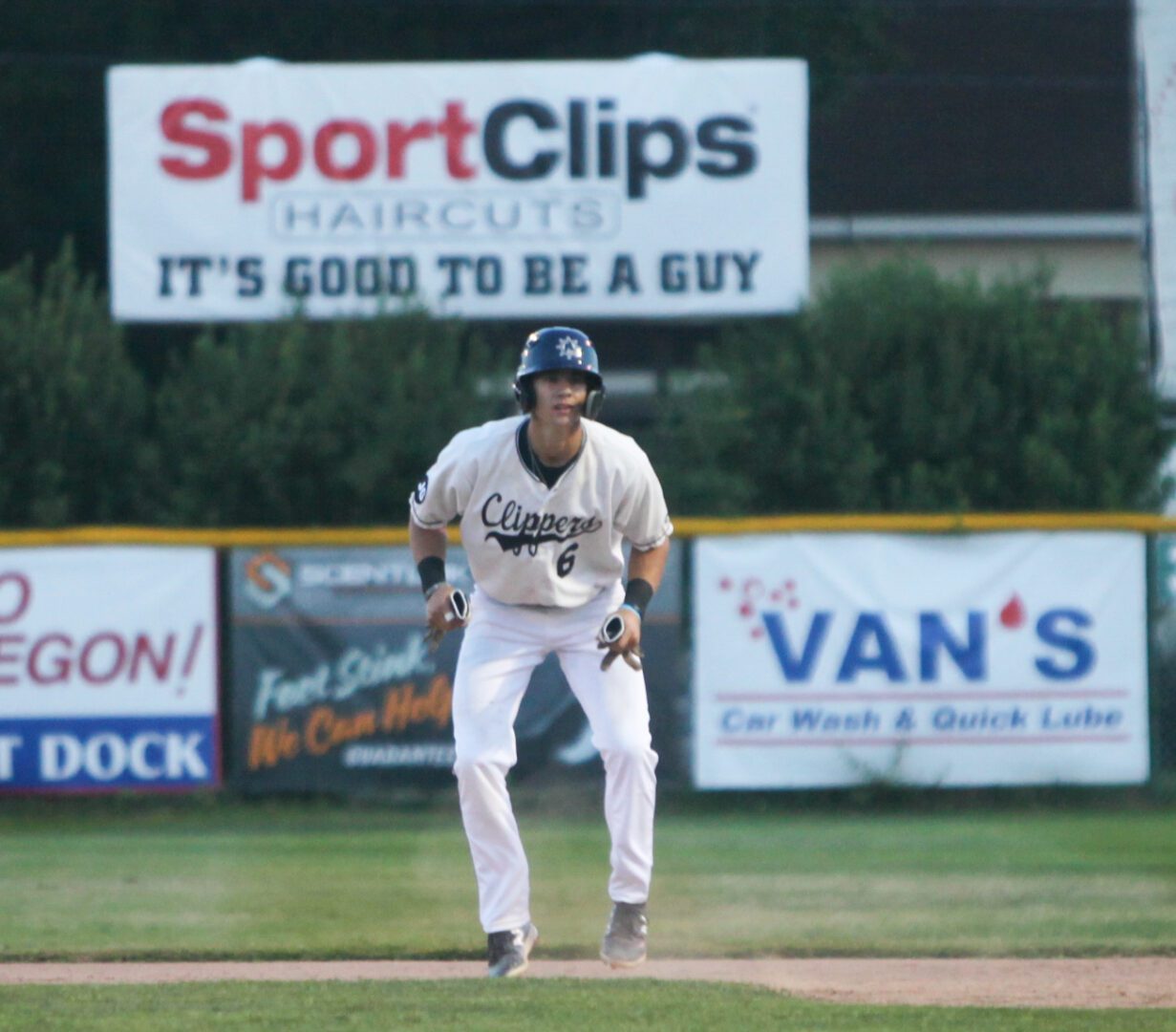 Travis Janes looks to home during the pitch. Photo/Jason Goorman 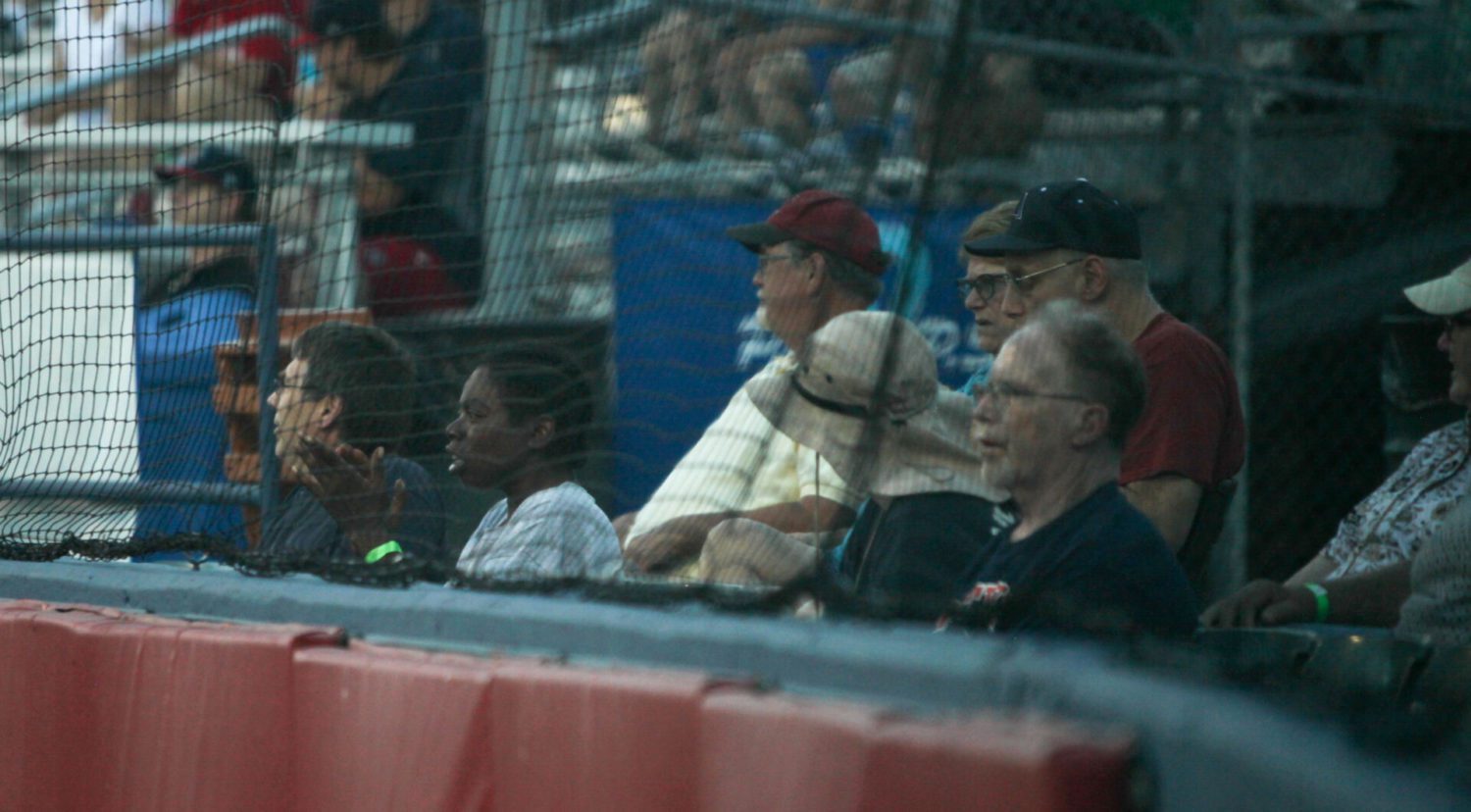 Fans cheer on the clippers during a late-inning rally. Photo/Jason Goorman 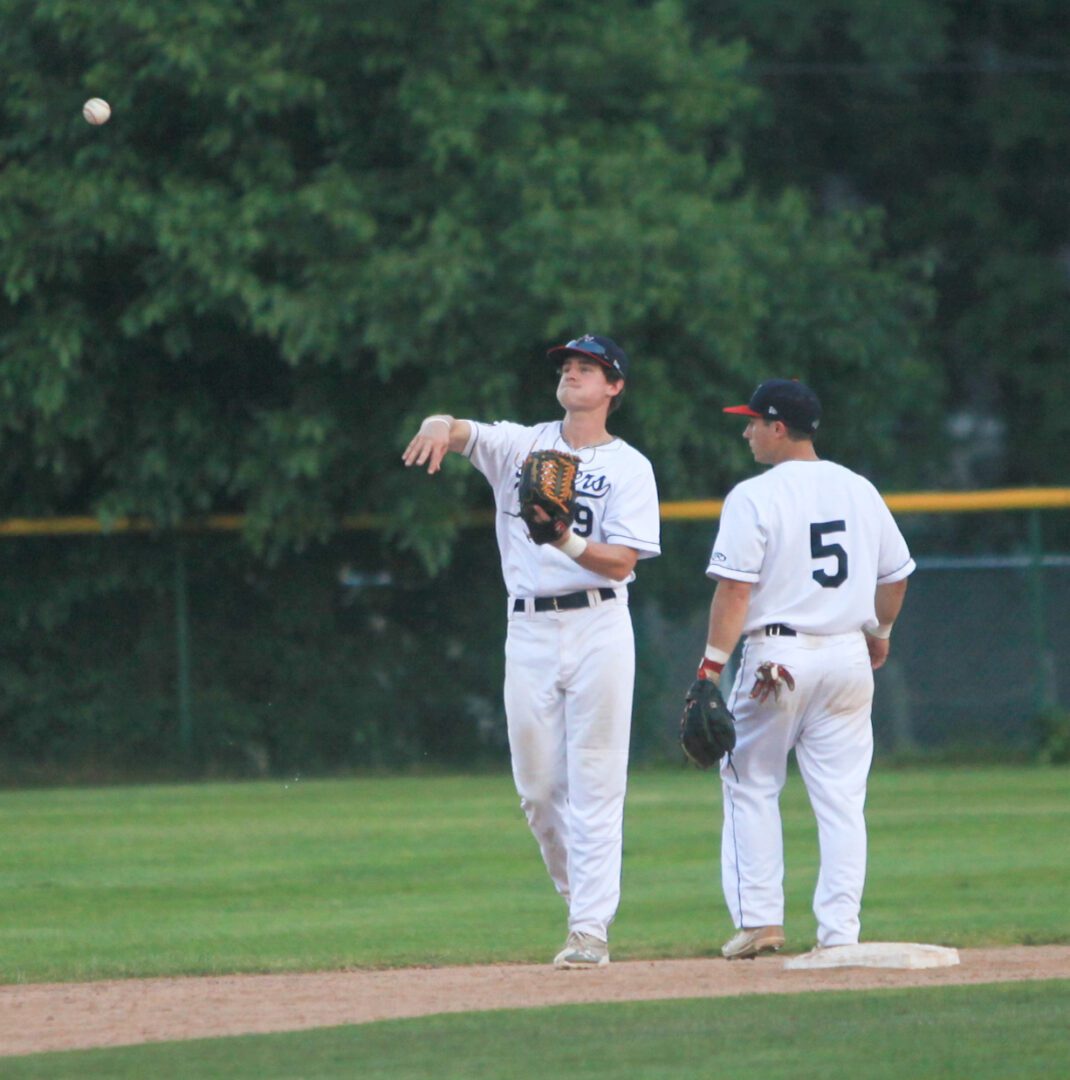 The Clippers’ No. 9 Maison Stites and No. 5 Nolan Bryant throw the ball around the horn after the inning’s warmup. Photo/Jason Goorman 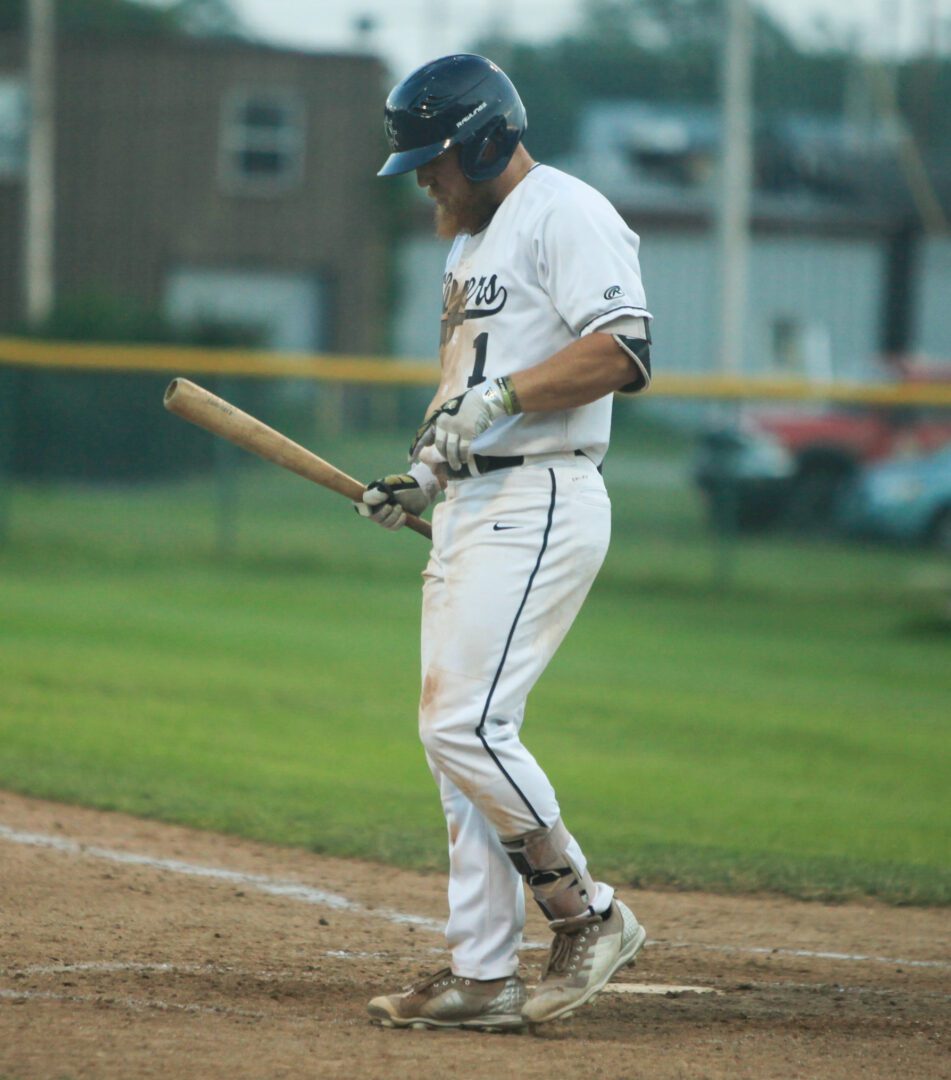 Blake Dunn looks down after just missing connection on a pitch for Muskegon. Photo/Jason Goorman 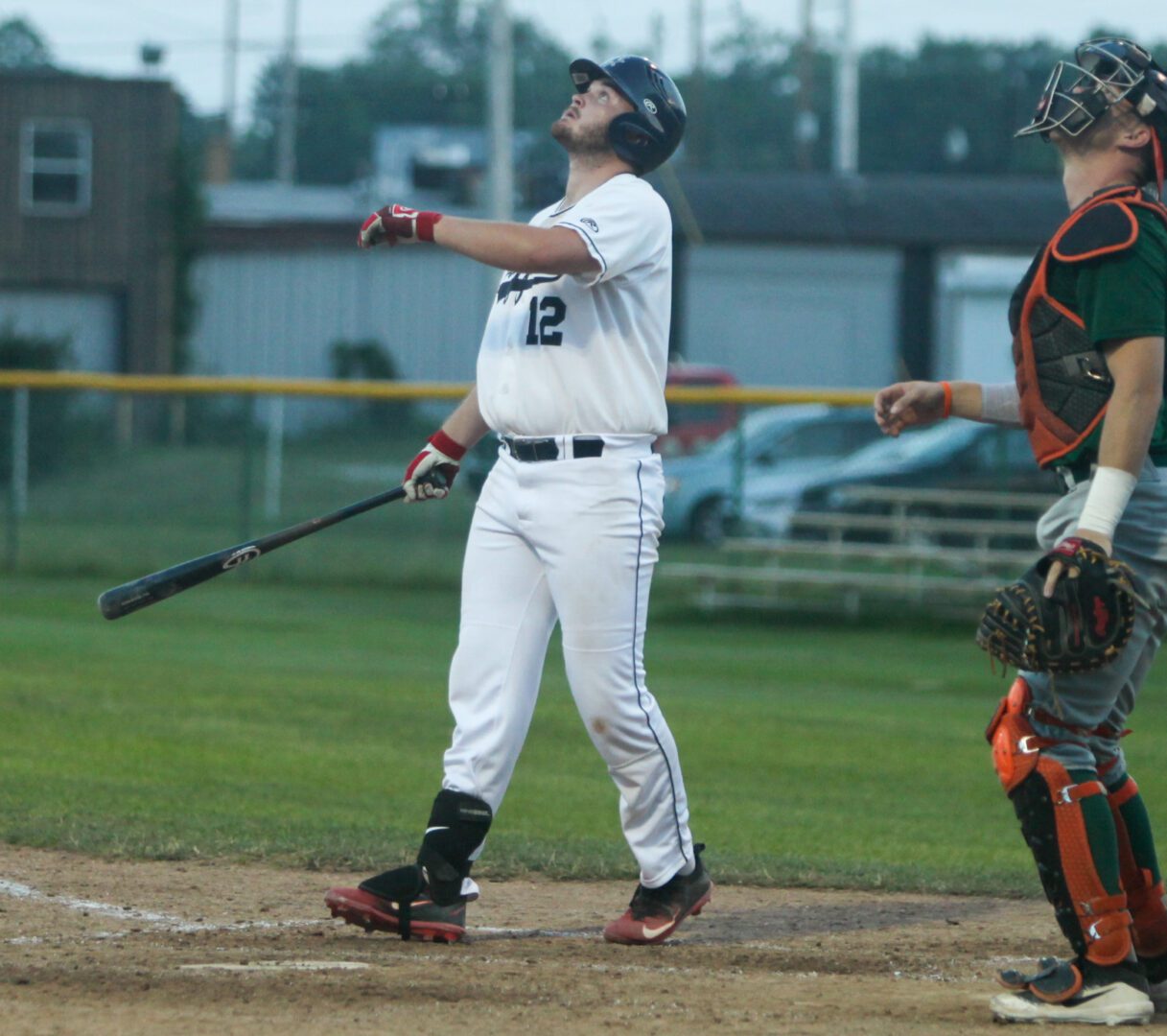 Tyler Carpenter watches a pop fly go just out of play to stay alive during an at bat. Photo/Jason Goorman 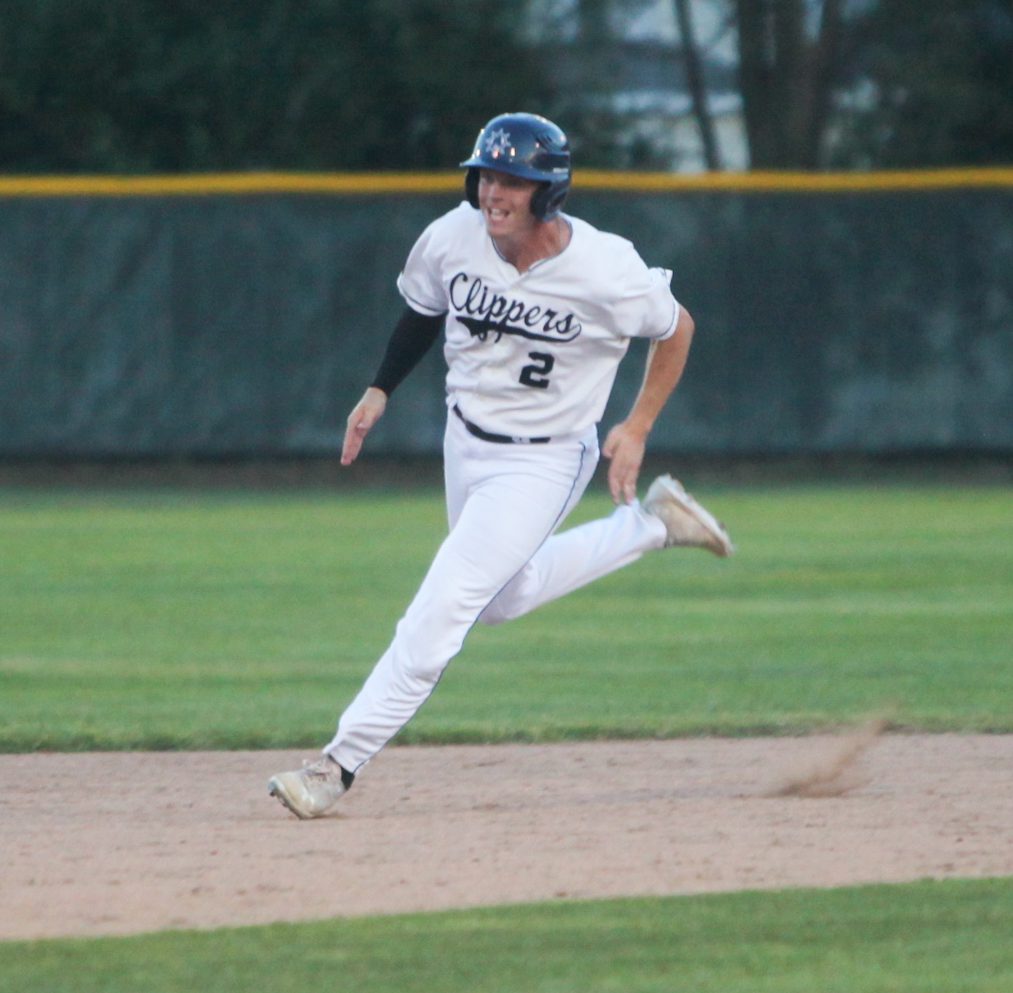 Travis Janes steals second base in the eighth inning as the Clippers held a runner on third.