The Big Reds were in control throughout the contest, leading 28-0 after one quarter, 49-0 at halftime and 63-0 after three quarters. Fruitport scored its lone touchdown in the fourth quarter.

Martinez also completed 4 of 9 passes for 57 yards, including a touchdown pass to Quenten Reynolds. 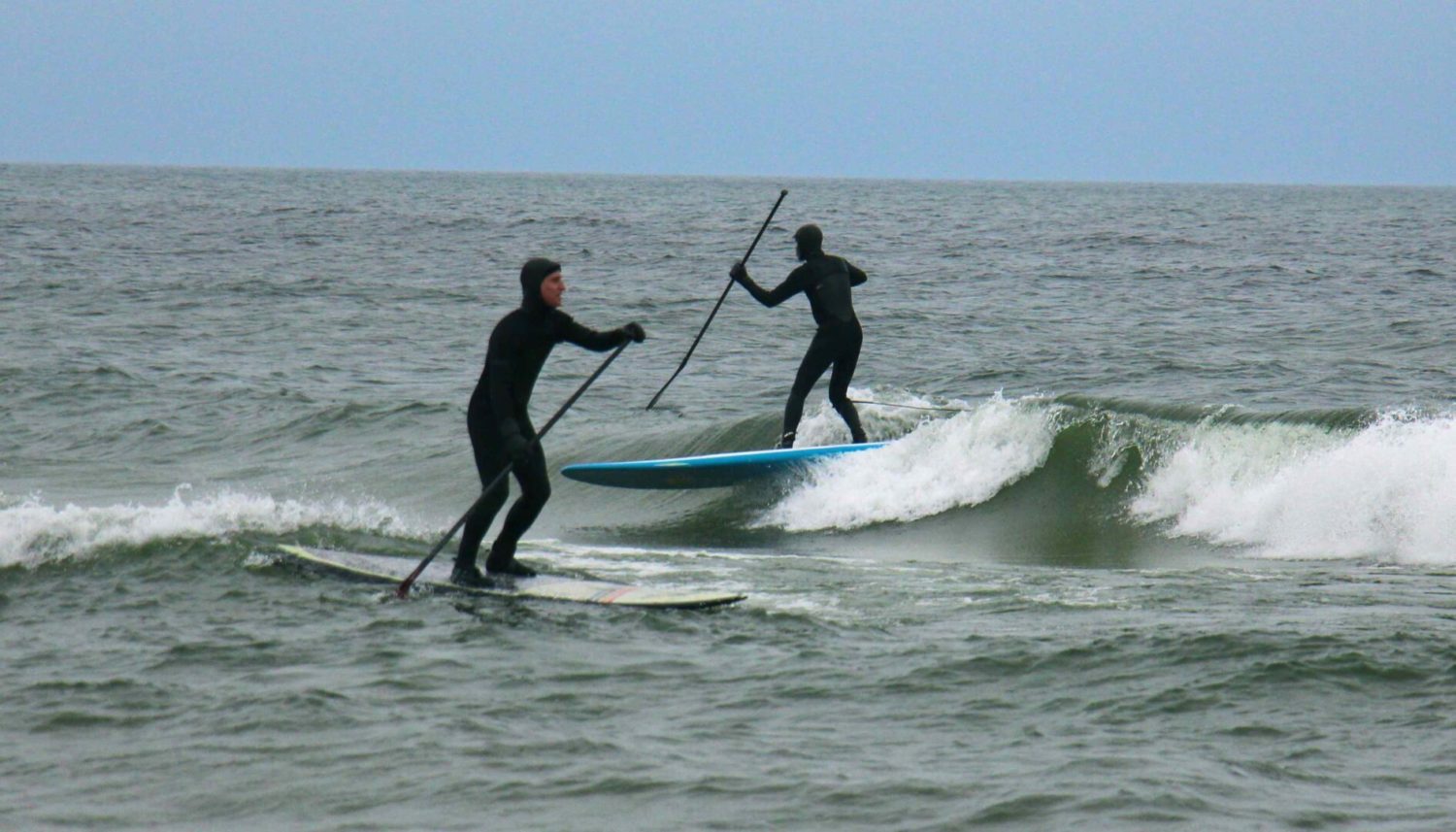