Trent Meeker (No. 1), Luke Kolb (No. 2), Carson Holmes (No. 3) and Ben Laman (No. 4) captured singles wins for Ludington. The closest match came between Laman and Daniel Vanbiesbrouck, as the two battled to a 7-6 finish in the first set and 6-1 in the second.

Teams of Evan McKinley and Nathan Lange (No. 1), Joshua Laman and Owen Wojcicki (No. 2), Ashton Cohoon and Josh Meinsenheimer (No. 3) and Luke Middlebrook and Luke Reilly (No. 4) won the doubles matches for the Orioles.

JENISON 6, FRUITPORT 1 – The Trojans dropped an O-K Black against the Wildcats Wednesday.

Jefferson, Big Reds grab a 35-24 win over Mona Shores in the area’s game of the year 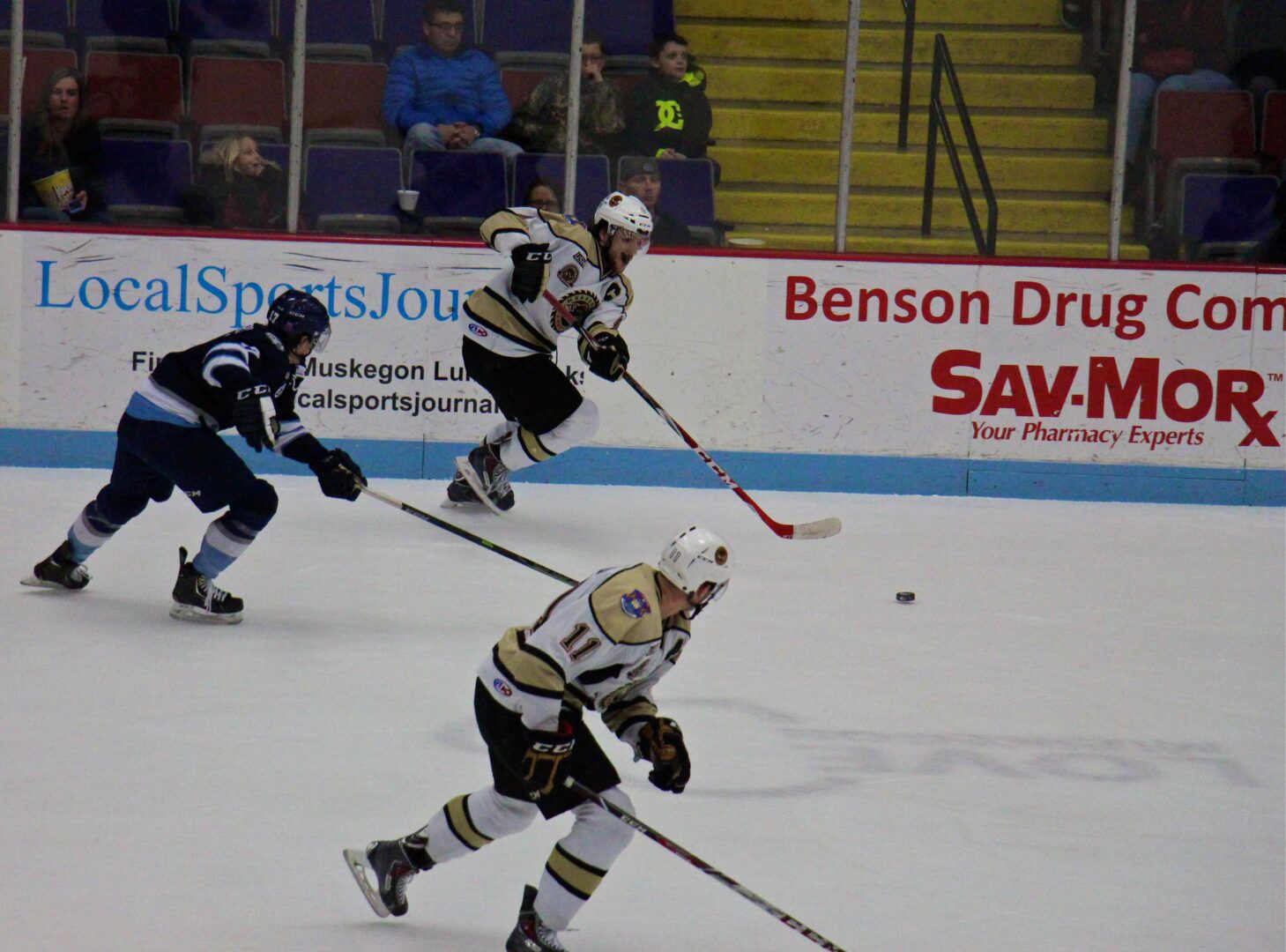