MUSKEGON – The Muskegon Clippers just haven’t been able to catch a break lately, and it showed once again on Wednesday night.

The Clippers held a lead late in their contest with the Cincinnati Steam, fell behind in the ninth inning, then rallied in the bottom of the ninth to force extra innings. 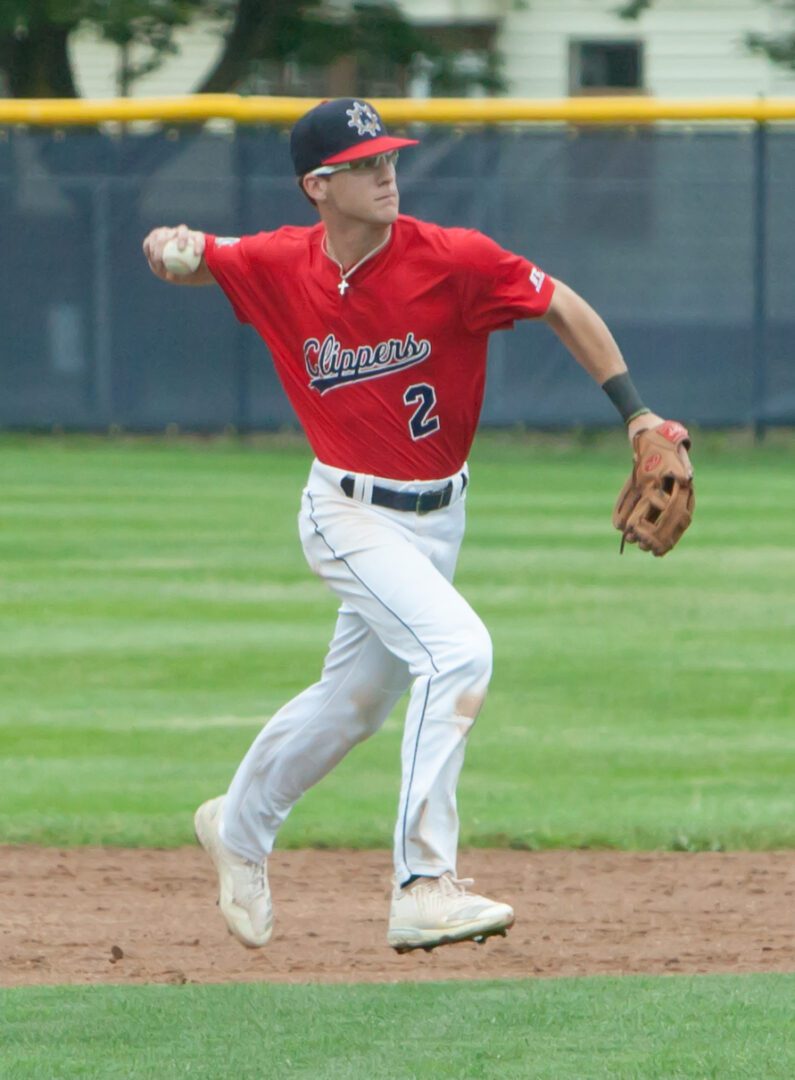 Muskegon shortstop Austin Eifrid gets ready to fire a throw to first base for an out. Photo/Jason Goorman

Muskegon fell behind again in the 11th inning, then tied the game again to force a 12th and deciding inning. Due to league rules, the game results in a tie if both teams are even after 12 frames.

The Clippers fell behind yet again in the top of the 12th, then had the tying run on third base with one out in the bottom of the inning, but failed to cash in. The result was a painful 8-7 loss to Cincinnati at a rainy Marsh Field.

Muskegon, which has now lost four games in a row, is now 5-8 on the season, good for fifth place in the Northern Division of the GLSCL.

The Clippers will head out on the road for a two-game series against the defending champion South Ohio Copperheads. The first game is slated for 7:05 p.m. on Thursday.

The Clippers led 5-1 after five innings, but gave up two runs in the sixth and one in the eighth and only led 5-4 heading into the ninth inning.

The Steam took a 6-5 advantage into the bottom of the ninth inning before the Clippers forced extra innings on an RBI infield single by Micah Allen.

Both teams failed to score in the 10th frame, forcing the clubs to play in an international tiebreaking format, with each inning starting with a runner on second base with nobody out.

The Steam took a 7-6 lead in the 11th inning on a bases load walk. Muskegon once again tied the game by scoring on an error to force a 12th inning.

Cincinnati scored the ultimate game-winning run with two-out single in the top of the 12th. The Clippers had the game-tying run on third base with one out, but failed to score, ending the frustrating night. 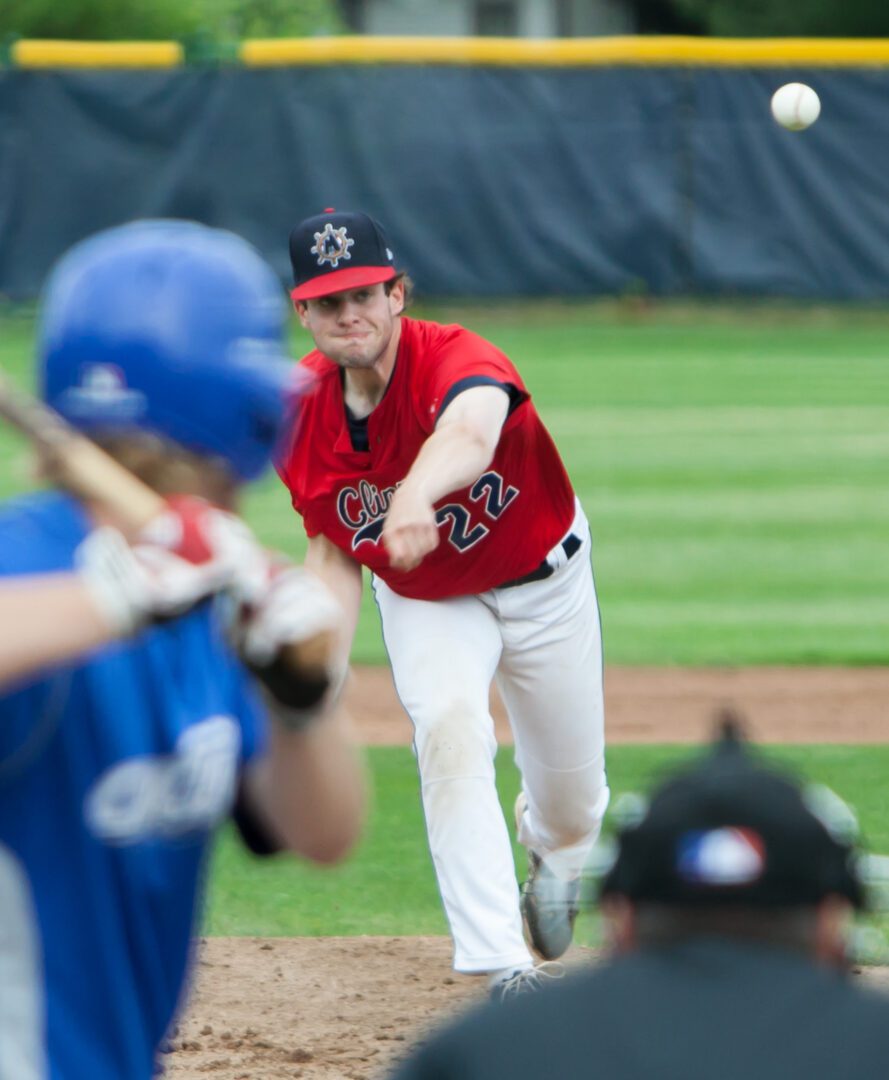 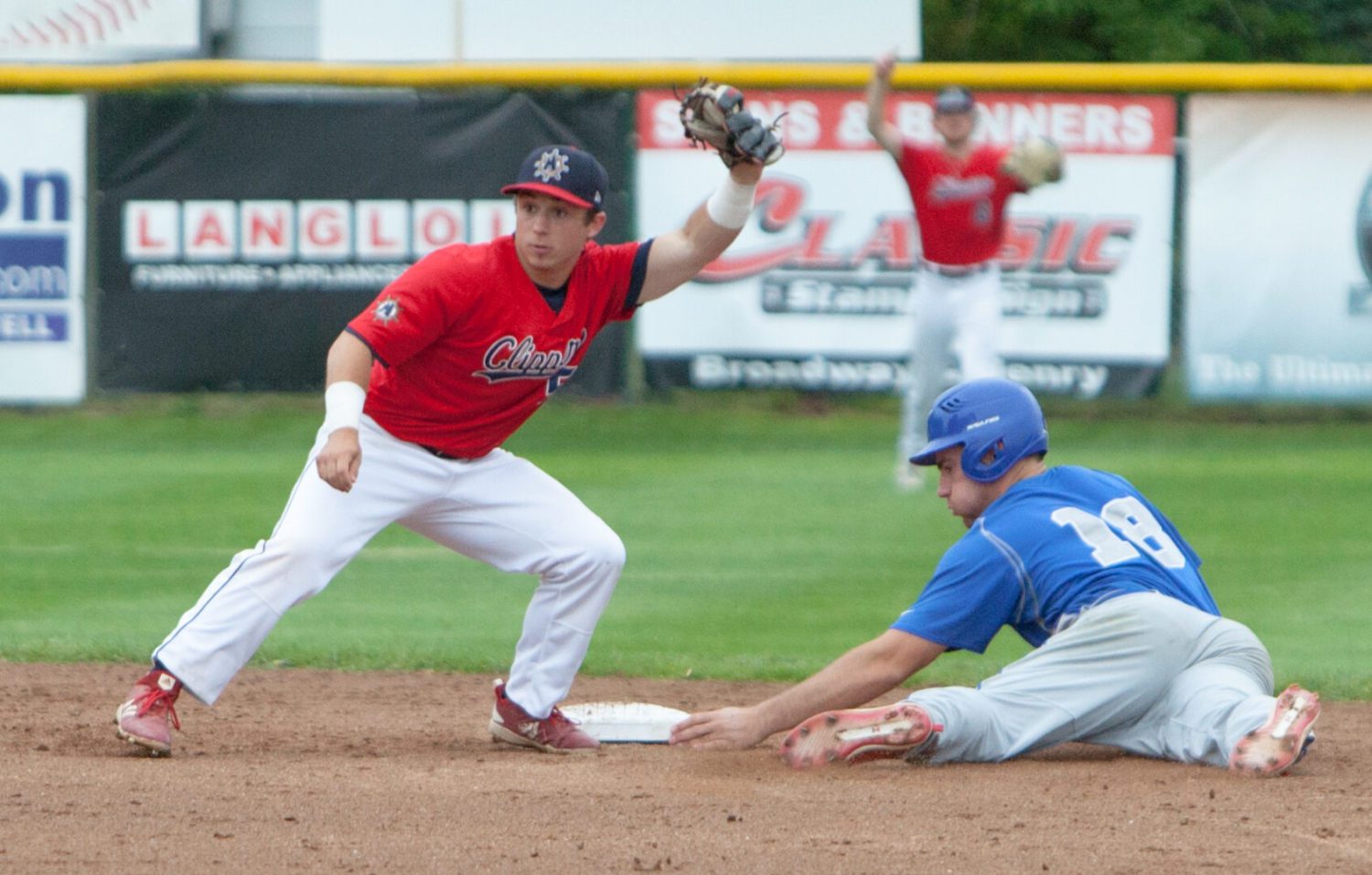 Nolan Bryant holds up his glove after making the tag and out at second base. Photo/Jason Goorman

Spring Lake soccer team puts up a fight, but drops a 2-1 decision in an overtime shootout to East Lansing