The Montague volleyball team improved to 25-8 overall on the season after going 3-0 on Saturday in a home quad.

Montague defeated Spring Lake, Hesperia and Fremont on the day.

Reilly Murphy paced the Wildcats with 26 kills and 10 digs while Ally Hall added 22 kills. Maddy Wynn had 35 digs for Montague.

Rayne Thompson had 24 kills, four aces and six blocks to lead the Vikings while Rileigh Tommen added 13 kills of her own. Charlie Baker had 30 digs and three aces.

Jaden Mikkelson had 30 assists and three aces for Whitehall.

Spring Lake lost to Hesperia and Montague but defeated Fremont.

Kyla Koblyak had 45 assists and five aces for Spring Lake who falls to 8-18 on the season.

Aria Thomas had 23 assists for Hesperia who improves to 19-8-1 overall on the season. 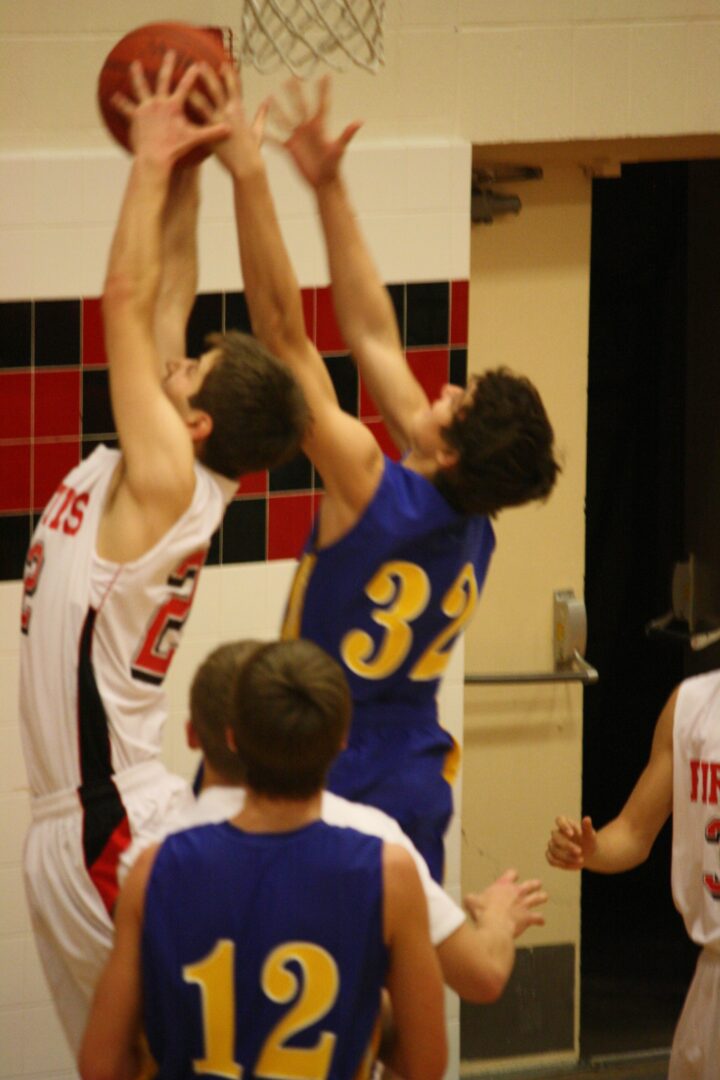