LSJ Gridiron Picks Week 7: A few upset picks, but a lot of agreement on key games

There’s just no room for error.

This time of year, whether you are talking about high school football, major league baseball playoffs, or LSJ Gridiron Picks, one wrong move can cost you.

Last week, my wrong move was picking Montague to beat Ravenna. Fortunately, the same was true for Dave Hart, Nate Thompson and Mitch Boatman, who also made some bad picks.

That led to the three of us finishing 12-2 on the week (we all missed on Grand Haven), and determining the winner with a tie-breaker.

I did not miss there.

So I am your winner for the second time this season. And I continue to hold a slim one-game lead over Hart and Thompson in the overall standings. 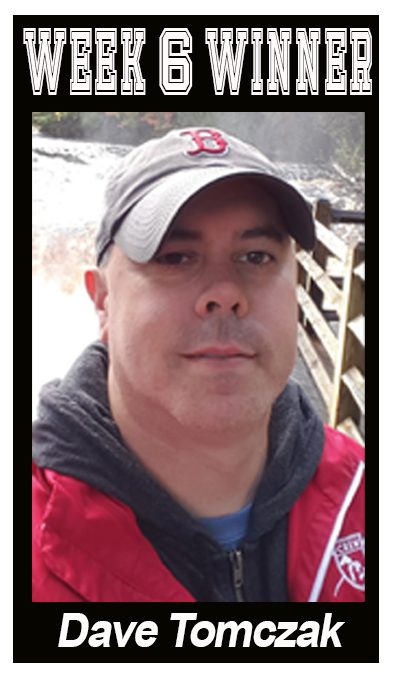 Now the only question is if I close out the season like the Yankees’ Aroldis Chapman, or like the Cardinals’ Carlos Martinez (hint: one is very good, the other, not so much).

There are some important games on tap this week for teams hoping to keep playoff hopes alive, including Fruitport at Reeths-Puffer, Manistee at Muskegon Catholic and Caledonia at Grand Haven.

I like the Rockets to hold the Trojans off by a touchdown, and the Crusaders and the Bucs to slip by their opponents.

Oakridge travels to North Muskegon to play a strong Norse squad, with a showdown for the West Michigan Conference title looming against Ravenna next week.

Will the Eagles overlook the Norse? I don’t think so. Coach Cary Harger will have his team focused and will leave NM with a 14-point win. Ravenna will do its part, taking care of Hart to set up that showdown.

Meanwhile, Orchard View will remain undefeated with a win over Muskegon Heights, and Mona Shores and Muskegon both post victories before the collide next week in their annual showdown for the O-K Black title. 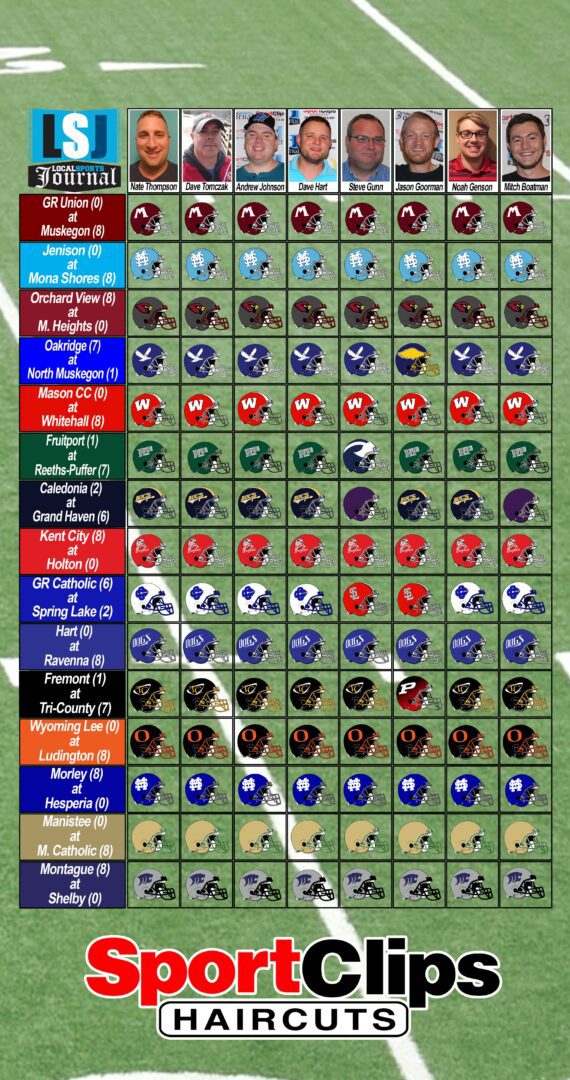