The Whitehall football team struggled on the road against Montrose, dropping the game 49-21 on Friday in a non-league game.

After an early touchdown by Hill-McCloy, Kayleb Venema answered back for the Vikings with an 11-yard

touchdown run to tie the game 7-7.

The Vikings defense then struggled, giving up four unanswered touchdowns in the first half which led to a 35-7 halftime deficit.

Montrose added another touchdown before Venema closed out the scoring for Whitehall on one and two-yard touchdown runs.

The Vikings finished their season at 3-6 overall and 3-4 in the West Michigan Conference. 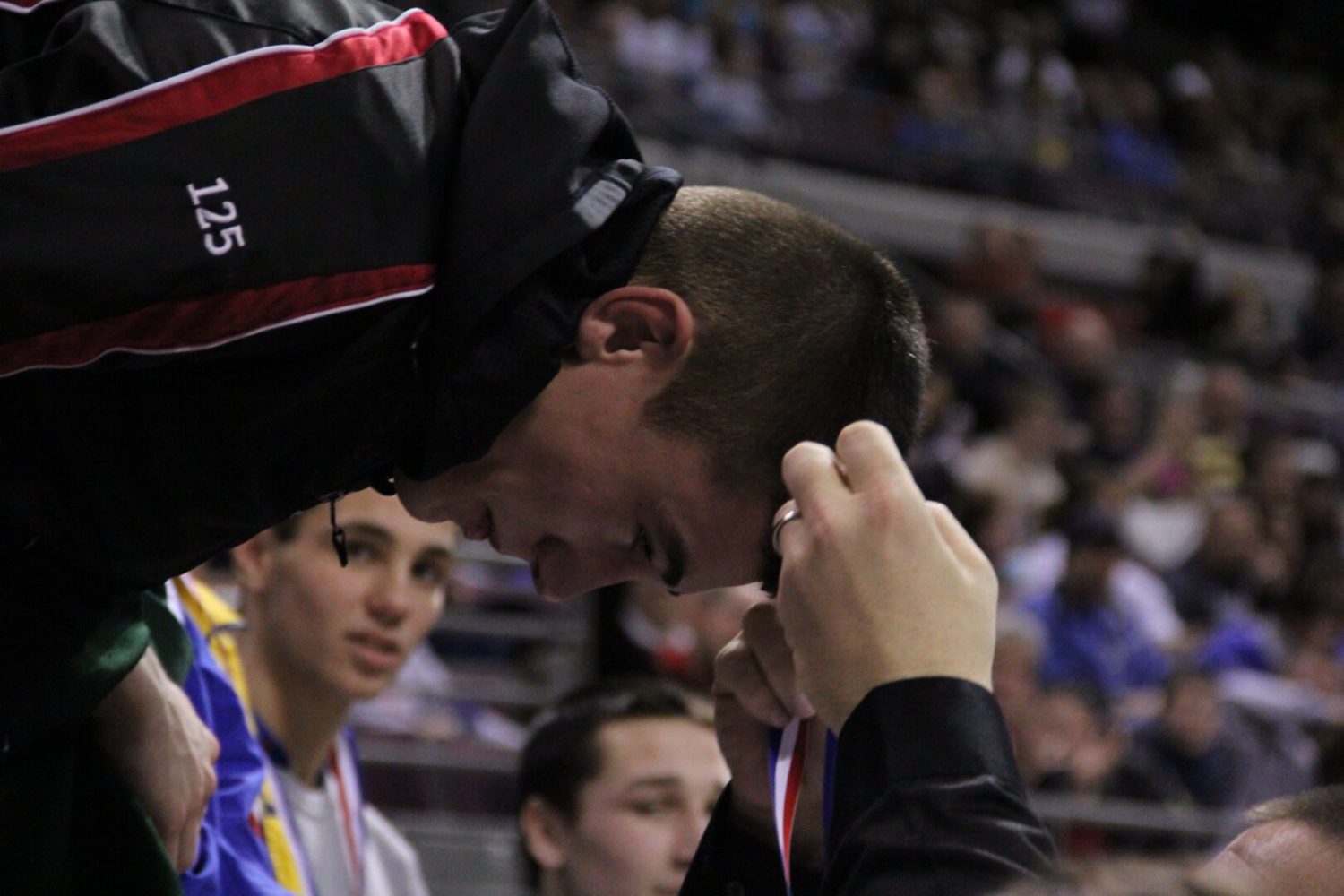