Joseph Hayes scored the winning goal in the second overtime, giving the Shelby boys soccer team an exciting 2-1 victory over Oakridge on

Henry Kidder scored late in the first half, giving Shelby a 1-0 lead at the break.

Victor Contreras scored for Oakridge about 10 minutes into the second half, and the game was tied 1-1 at the end of regulation.

Hayes’ game-winning goal, which was headed into the goal off a corner from Riley Garcia, came with about 4:30 left in the frist overtime.

The second overtime was scoreless, and Shelby remained alive in the state tournament.

Shelby, now 8-3-2  on the season, will play Elk Rapids on Saturday in the regional championship match, which is also a Division 3 state quarterfinal game. 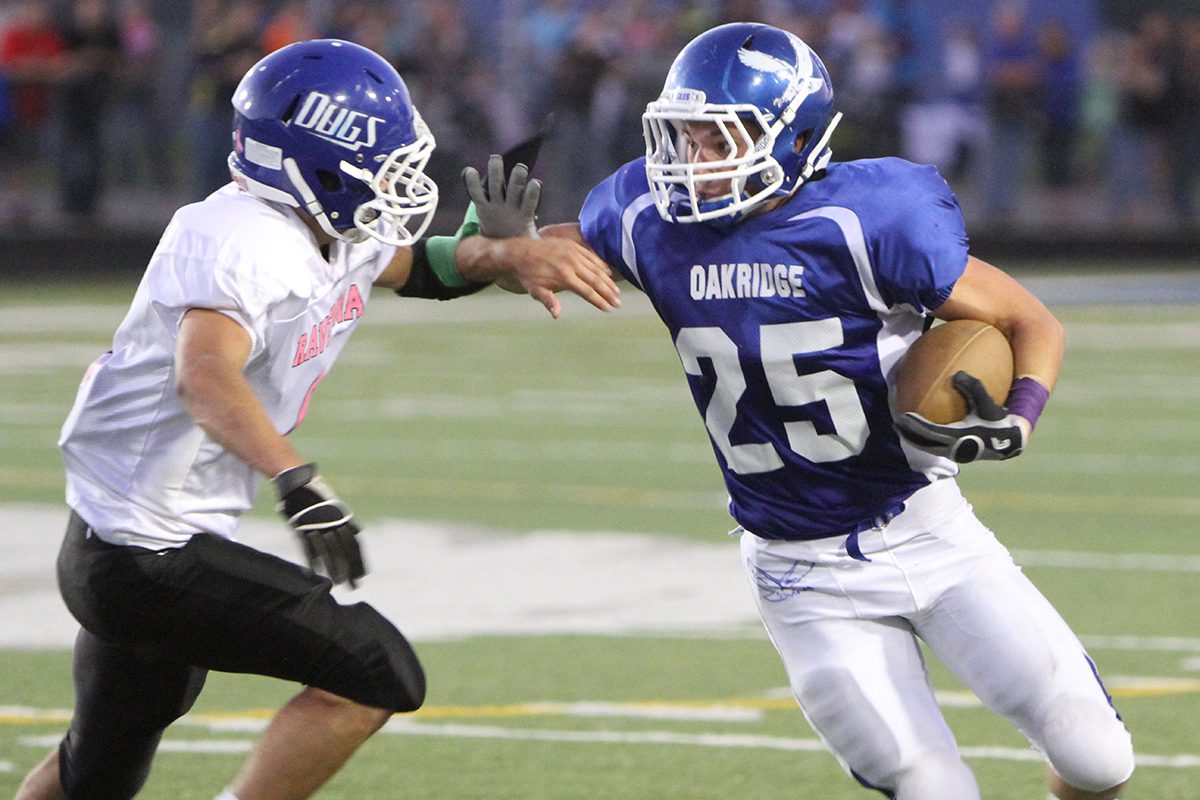 Oakridge survives upset scare at the hands of rival Ravenna