Both teams will now move on to the state finals next weekend at Michigan International Speedway in Brooklyn, trying to defend their 2019 state championships.

The Fremont boys, the defending Division 2 state champions, easily won the Division 2 regional in Buckley, totaling 16 points, which was far ahead of second-place Petoskey, which had with 72 points.

The Hart girls team, which is seeking its fourth straight Division 3 state title, also cruised to another regional championship, finishing with 22 points in its regional meet at Buckley, far ahead of second-place Benzie Central, which had 61 points.

The Division 1 and 2 races will take place on Friday while Division 3 and 4 will follow on Saturday. 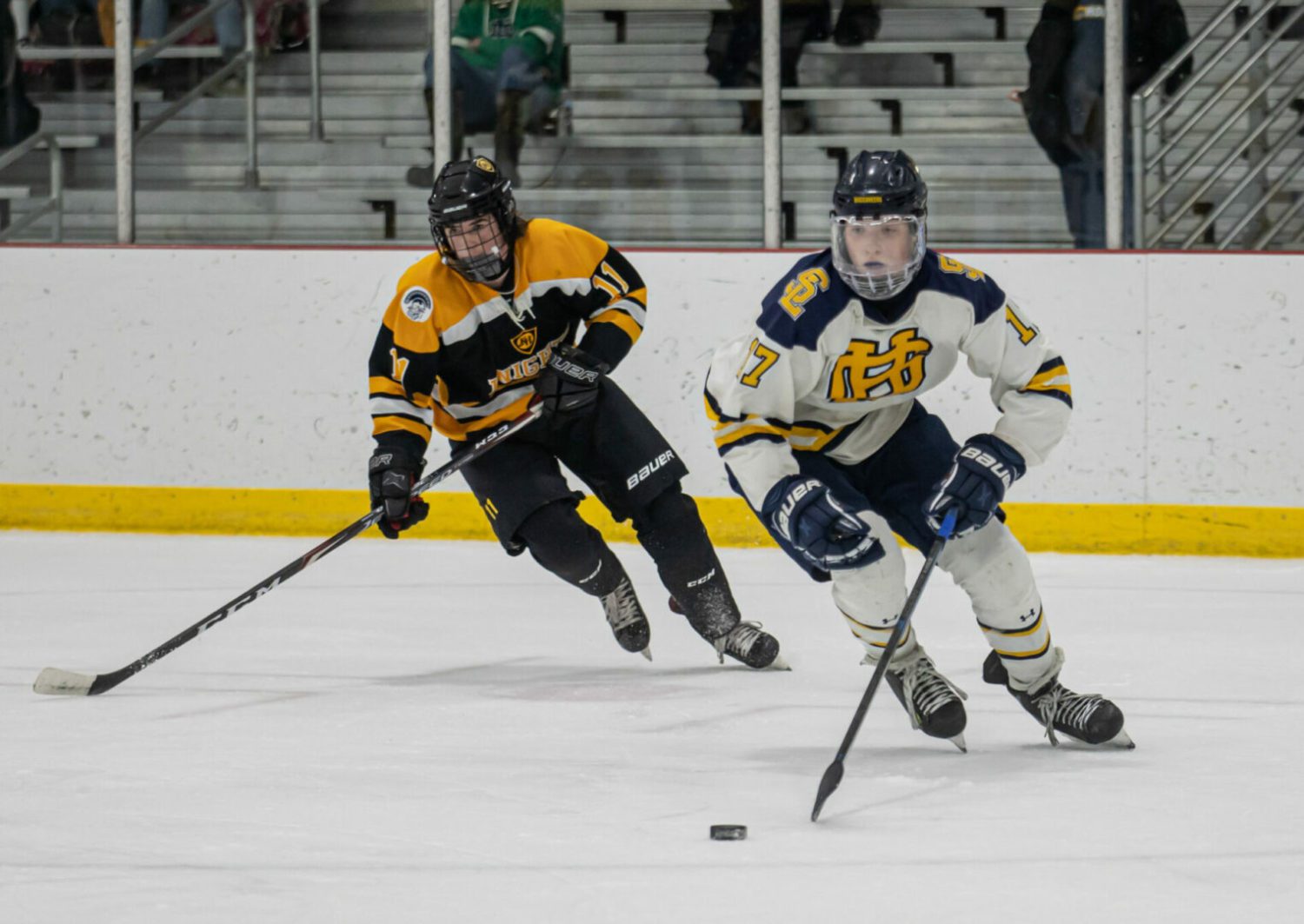