LSJ High School Heroes of the Week: Four home runs in one day? Kenzie Bowers hit that many, so she’s No. 1

Kent City senior Kenzie Bowers has long been known for her prowess on the basketball court, with numerous state records, and an appearance in this year’s

Division 3 state finals, on her resume. 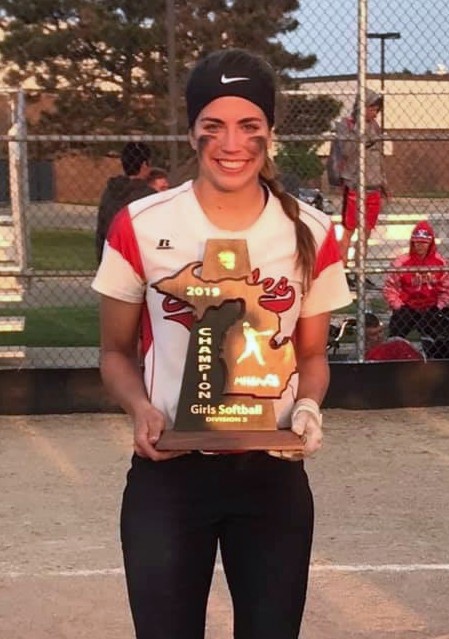 But as showcased by a monster performance against White Cloud last Tuesday, Bowers is quite the softball player, as well. Over two games of a doubleheader, the Eagles’ shortstop hit four homers, a single and a double, drew two walks, stole two bases, collected 10 RBIs and scored seven runs.

In recognition of her powerful performance, Bowers is this week’s LocalSportsJournal.com High School Hero of the Week.

“It was definitely a good day,” Bowers told LSJ. “It’s not something you would go in expecting, but it was fun, it was cool. After my second home run I was thinking, ‘Alright, we’re doing good.’ After the third one it was just like ‘What is happening?’

“It was like an out-of-body experience, how am I doing this?”

The power surge more than doubled Bowers’ season total for home runs up to that point. She had three going into the doubleheader.

Bowers said a pep talk from her mom helped her get in a groove offensively. She had a tendency to try too hard to drive slower pitches, rather than just taking normal swings, resulting in many pop ups. But some simple advice from her mom helped correct the issue.

“She said, ‘You’ve just got to swing,’” Bowers recalled. “I finally got to the point where I was just swinging, and those were the ones that were going over. I definitely wasn’t going up there trying to hit home runs, I was just like ‘I just gotta hit.’”

Bowers is no stranger to the spotlight after her illustrious basketball career, but said it’s nice to be recognized on the softball diamond as well.

“It’s nice to see something with softball because I feel like I’ve been playing pretty well,” she said.

Other heroes of the week:

2, Owen Peterson, Montague baseball – Peterson allowed zero hits and struck out five in a complete game victory over Shelby. At the plate, Peterson contributed a double and a triple, drove in three runs and scored three times.

3, Kaelinn Josza, Oakridge softball – A five-inning shutout of Hart on Thursday ran Josza’s pitching record to 14-0 on the season. She struck out 10 batters and allowed just two hits. Josza helped her own cause by smacking three hits in the game.

5, Sandy Salgado, Hart soccer – Salgado ended the regular season on a high note in Hart’s 6-1 win over Mason County Central. She scored four goals, including three in the second half, to power the Pirates to a win.

The high school spring sports postseason is underway, and there are a number of teams in the Muskegon area that could make serious bids for state championships in numerous sports in the coming weeks.

The postseason began last weekend with tennis and track and field regionals, and will continue on Wednesday with the beginning of girls soccer district tournaments. Check out LocalSportsJournal.com today for a complete list of all soccer district matchups.

LocalSportsJournal.com will provide the best and most thorough coverage of all the teams in all the tournaments for the rest of the spring season! 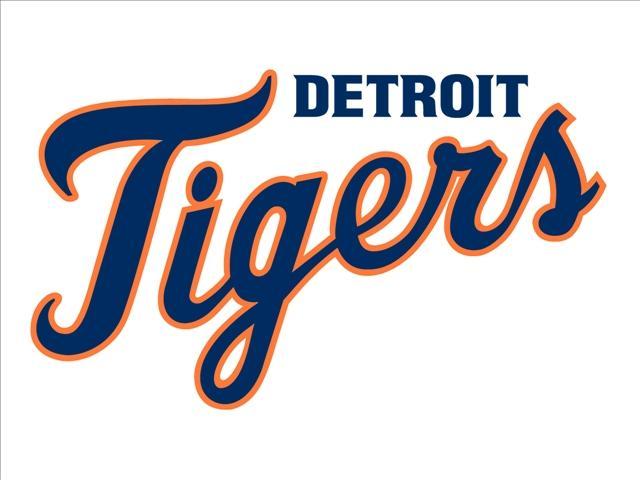