The Montague girls soccer team lit up the nets in a win over Mason County Central Thursday night. The Wildcats had seven players score goals in an 11-0 West Michigan Conference win.

Emma Jensen led the scoring attack with a hat trick, while Katie Weesies and Lizeth Guzman both added a pair of goals. Emma Flynn and Kendall Osborne both scored one goal and assisted on another.

Emma Peterson and Ella King both had single goals for Montague. Payton Johnson facilitated the offense with four assists, while Andie Zamojcin and Katie Nuttall both had one assist.

Janae Koetje was in the net for Montague, posting a shutout while facing three shots on goal.

Neala Wilson started the scoring with a corner kick in the first half. Kate Klahorst and Avery Richardson both tacked on goals in the second half.

WHITEHALL 5, OAKRIDGE 1 — Maggie Evans scored three goals and assisted on two more to lead the Vikings over Oakridge Thursday night. Ryleigh Mott added a pair of goals and an assist, while Tori Russell assisted one goal.

Shelbie Noel was in the net for Whitehall and saved nine of 10 shots faced.

The Vikings are now 6-5 on the season and 5-1 in conference play.

RAVENNA 4, HART 1 — Liszet Hernandez had the lone goal for the Pirates off an assist from Julia Greiner. Maricruz Andaverde made 14 saves in the net for Hart.

Emily Mats and Bri Zuidema each scored once, while Ally Oppenhuizen had an assist.

The Warriors improved to 6-3 on the season and 5-1 in conference play with the win. 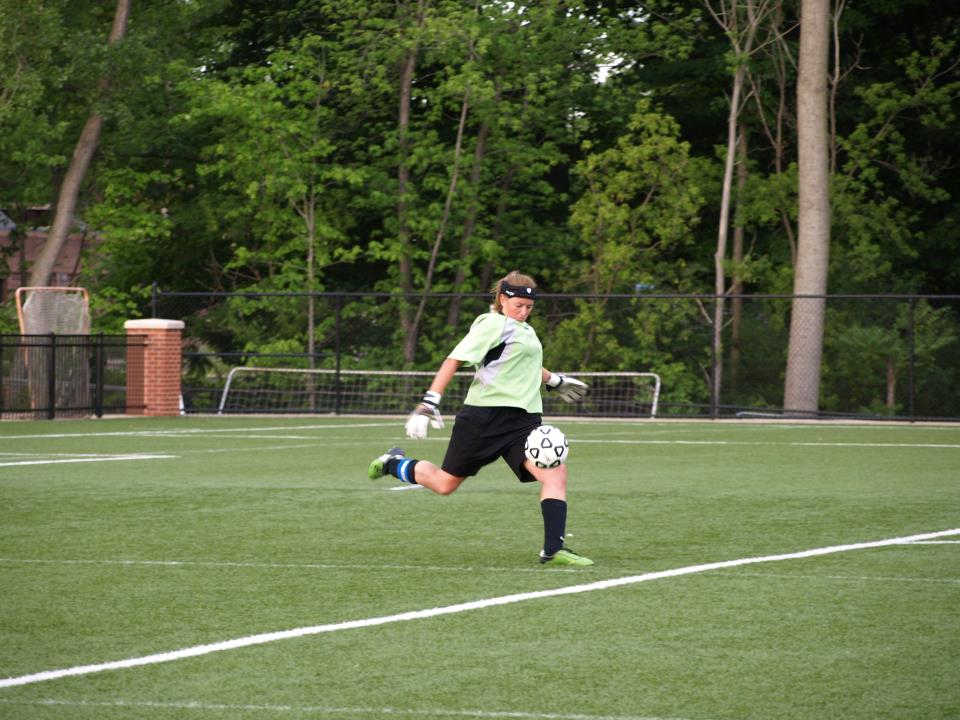 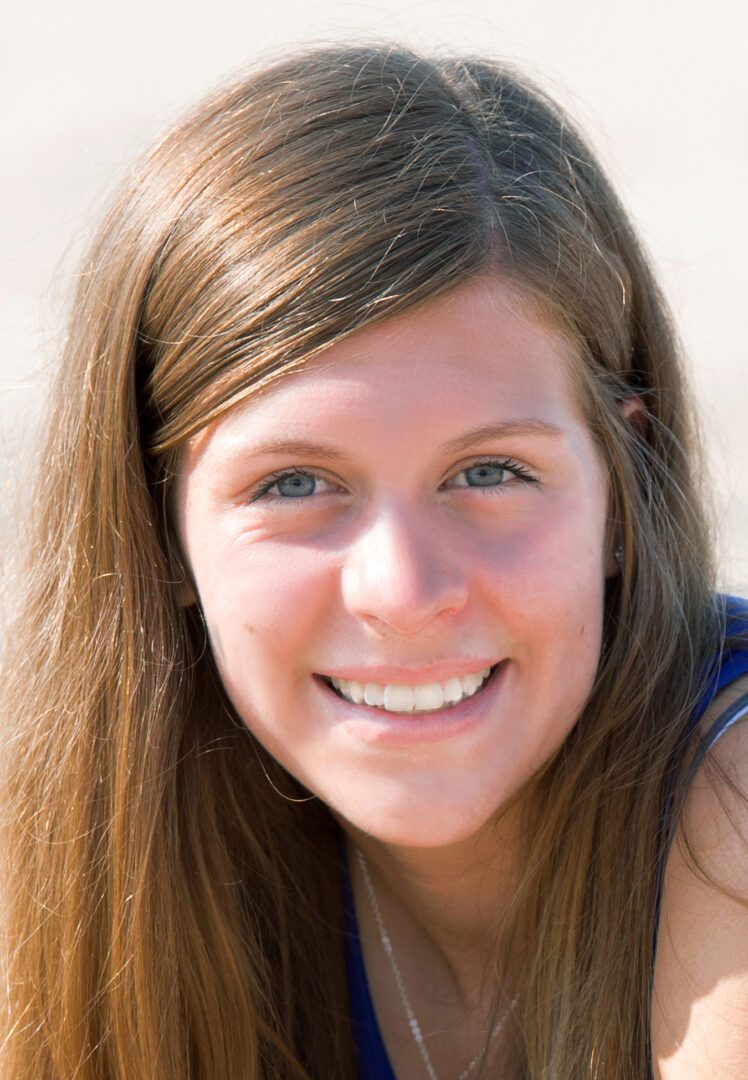