Spring Lake’s boys and girls cross country teams made it a clean sweep at the OK Blue Conference Championships on Wednesday afternoon.

The meet was hosted by Holland Christian.

The Lakers featured the individual winner in both races. Senior Ian Hill won the boys race and junior Lily Parker was the girls’ winner

It was only slightly close in the boys’ race, as the Lakers defeated Holland Christian by eight points, 57-65. That result came despite the Lakers having just one runner in the top 10.

That runner happened to be the individual champion Hill, with a time of 15:40.80.

No other area runner finished in the top 10. 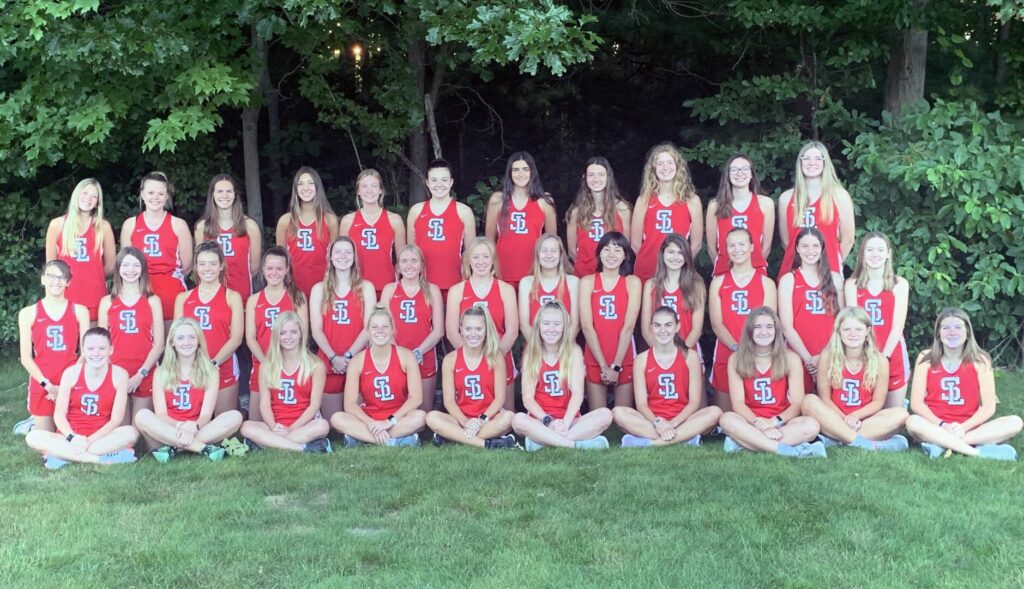 On the girls’ side, the Lakers ran away from Allendale for the title, 46-68. Holland Christian was third followed by Grand Rapids West Catholic, Hudsonville Unity Christian, Fruitport, Hamilton and Coopersville.