An early lead sparked the North Muskegon girls basketball team to a 40-27 win over Muskegon Catholic Central on Tuesday.

The Norse held a convincing 21-12 lead by the end of the first half, and shut down the Crusaders from making up any kind of ground.

Scoring for the Crusaders was Grace Staniforth and Claire LaVigne with 10 and nine points, respectively.

North Muskegon moves to 1-1 and will travel to Whitehall on Thursday to battle the Vikings.

Muskegon Catholic drops to 0-2 and will look for their first win when they host Manistee on Friday. 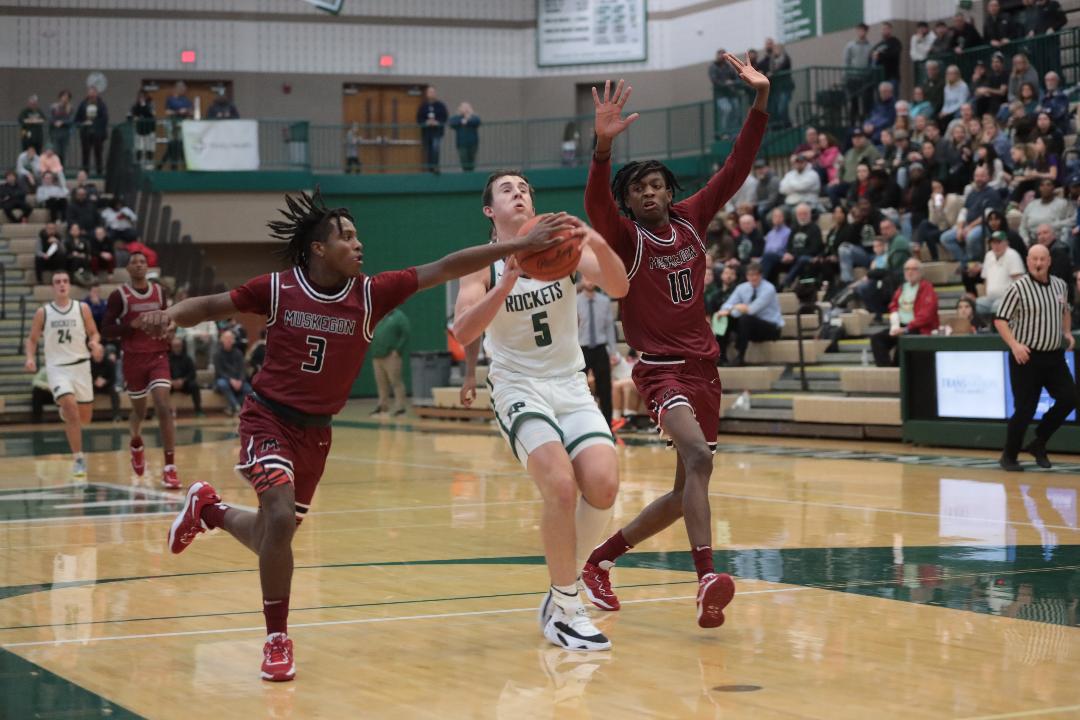