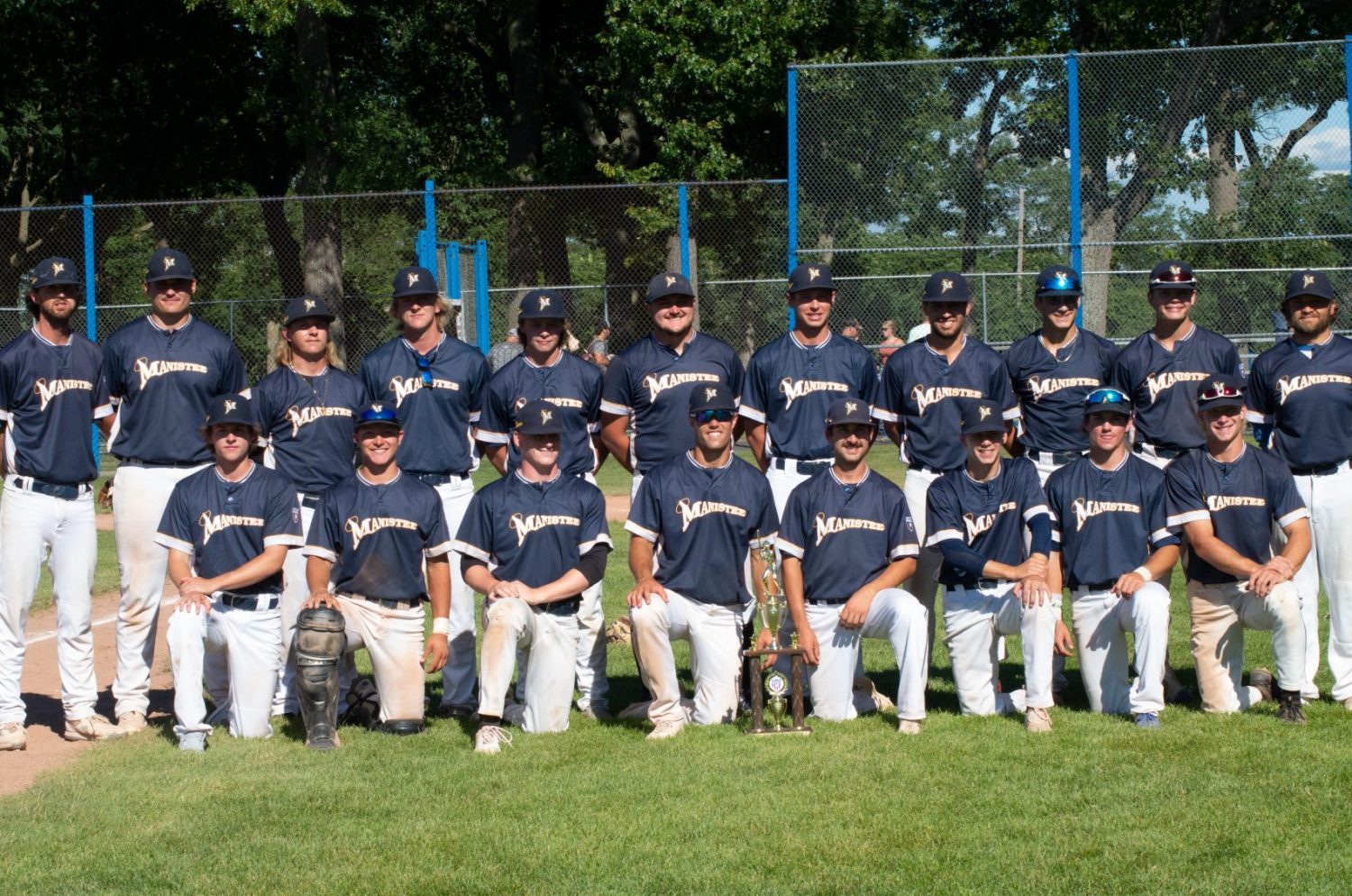 BATTLE CREEK — For the second consecutive year, the Manistee Saints were eliminated in the quarterfinals of the National Amateur Baseball Federation Major Division World Series in Battle Creek.

Last year, it was the Lombard (Ill.) Orioles who knocked them out by an 8-1 score. This time it was the Chicago Clout, who rallied from a 5-1 deficit to snare a 10-9 victory in 11 innings on Saturday afternoon.

“It was quite the battle,” said Saints player/manager Roddy MacNeil. “I think we literally used everybody on the bench, both teams. It was just like a war of attrition. It was going to be the last team standing.

“But we never gave up. Even though we lost a lead, we came back and tied it. We had our chances in the 11th inning, but couldn’t quite get it all back. That’s the way it goes.”

The Saints trailed, 1-0 early when the Clout pushed across a single run in the top of the first, but they answered with three in the bottom half to take a two-run lead.

Scoring a run in each of the next two innings, the Saints enjoyed a 5-2 lead after four complete. But, they couldn’t hold it and saw the Clout come back.

With two runs each in the fifth and sixth innings, the Clout erased the Saints’ lead and went ahead, 6-5.

Manistee put one across in the bottom of the eighth to knot things up at 6-6, but the Clout opened a four-run lead, 10-6 with four runs in the top of the 11th.

Again, the Saints fought back, pushing across three runs in the bottom half to make it a one-run game before the Clout finally closed the door on the rally.

“We had the tying run on first, but just ended up running out of outs,” MacNeil said. “You just keep battling and battling. We weren’t going to make it easy for them.

“That’s what I asked out of the guys all year long, and they kept doing it all the way to the last out. I’m really fired up for them. I think they got a lot of great work in and had a lot of fun.

“Going into the fall, and next school year (most of the Saints are playing college ball), they can use the valuable experience they got this year.”

Each team ended up with 11 hits in the game, with Tommy Reid leading the Saints, going 3-for-6 with three runs batted in and one run scored.

Jack Hitchens was the first of four pitchers the Saints used. He threw five innings and gave up four runs (two earned) on four hits, struck out four and walked two.

Manistee had made its first appearance in the World Series last year after winning its first ever NABF Major Division Regional title, losing to Lombard, 8-1 in the quarterfinals.

The Buffalo Diesel emerged as the 2022 champion with a narrow 4-3 victory over the Lombard (Ill.) Orioles in a rain-shortened title game on Sunday.

It was the Diesel’s third championship in the 108th NABF Charles Blackburn Major Division World Series. They also won in 2015 and 2017.

Buffalo defeated the Clout, 12-3 in the semifinals to advance. Lombard took down the Muskies, 4-1 in the other semifinal. The host team Battle Creek Merchants failed to get out of pool play and went winless on the tournament.

The Saints finished 28-13 and third in the Great Lakes United Baseball League. 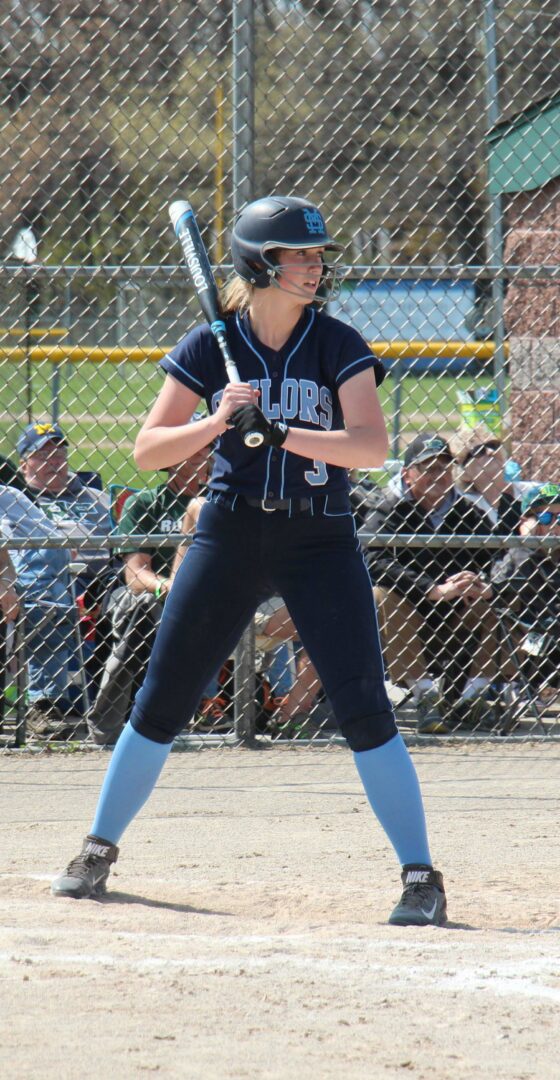 Hart manages to sneak past Shelby for the third straight year, 16-14