FREMONT — Ludington’s girls volleyball team went 3-0 at a West Michigan Conference-Lakes quad at Fremont on Thursday night, beating Shelby (25-24, 26-28 and 15-11), Ravenna (25-10, 25-17) and Fremont (25-14, 25-20).
The Packers finished 1-2 on the night, defeating Ravenna (27-25 and 25-16) but lost to Shelby (21-25, 25-18 and 13-15) and Ludington.
“The girls started out slow against Shelby and had a few missed serves,” said Ludington head coach Liz Holden. “As the evening progressed, they got amped up and played really well.
“They had some really great kills, and we got quite a few aces. The team works really well together, and can pull themselves out of a hole when they need to. They had a great night.”
Leading the way for the Orioles was Jordyn Anderson who had 43 assists, five blocks, four kills, three digs and nine aces.
Karli Mesyar served up four aces, paced the defense with 13 digs and contributed two assists.
Maddy Vaara powered the Orioles’ offense with 36 kills at the attack line and served up seven aces, while she helped out on defense with seven digs and three blocks.
Keelyn Laird had a big night attacking with 11 kills, contributed four digs on defense with two blocks and added two assists.
Ashley McPike had nine blocks and three kills. Mia Pung finished with 11 digs and one assist.
Mia Voss had two aces, one kill, one dig and three blocks. Olivia Lynn had four blocks and one kill,m while Mya Bryant contibuted two digs.
Offensive leaders for Fremont included Kendall Barnhart and Carle Bruggema with five service aces apiece, while Syd Moon added four.
Attack leaders included Sage Vandenberg with 20, Barnhart with 14 and Taylor Waite with 12.
Bruggema added 35 assists while Lilly VandenBerg chipped in 10 assists.
Overall, the Packers had 102 digs on the night. Avery Christoffersen had 32, while Kenzie Gugins and Baylah Parker each added 13. Bruggema had three blocks.
Ludington’s next match is scheduled for Tuesday, Sept. 27 when the Orioles host Montague in the conference.
Fremont is off until Tuesday, Sept. 27 when the Packers are scheduled to host Orchard View for Parents’ Night. 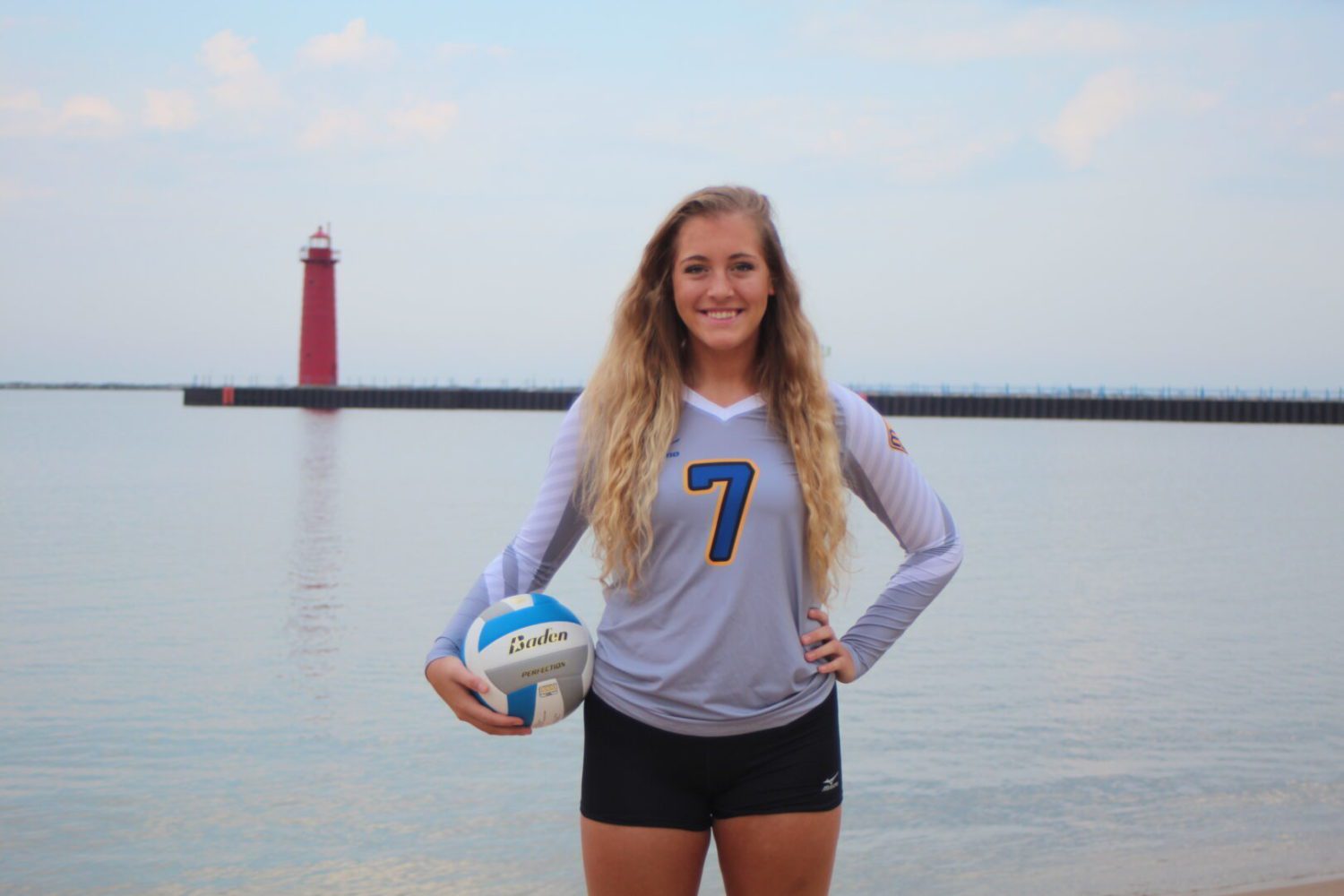