SHELBY — Pounding out over 500 yards rushing, and holding Shelby to just 116 on the ground, the Ludington football team overpowered the Tigers, 55-7 in a non-conference game Thursday night at the Tigers’ field.

The Orioles made quick work of the Tigers, finishing the first half with an insurmountable 45-0 lead and cruising the rest of the way for their second consecutive win on the young season.

“We tried to get everybody out as early as we could. We’re not super deep, especially up front, but in the second half we actually played four freshmen because of the five-quarter rule.

“The five-quarter rule really was a benefit for us tonight to get some of our starters off the field, and get those guys some varsity experience.”

Chase Hackert, who missed the last seven games last year after breaking his leg in the second game, threw touchdown passes of 25 and 80 yards, one to Nathan Gilchrist and another to Levi Laman and completed all eight of his passes on the night for 186 yards.

He also showed his explosiveness on the ground with scoring runs of 55 and 54 yards, finishing the night with 139 yards on six attempts.

The Orioles also tacked on a 28-yard field goal by Miles Wilson to go with five extra point kicks.

Laman had 2 pass receptions for 88 yards to lead the Orioles, followed by Gage Jones with 2 catches for 36, Aidan Gilchrist 2 for 24 and Nathan Gilchrist 1 for 25.

Kohlbe Nelson, Luke Hackert and Laman were the defensive leaders for the O’s with 4 tackles apiece. Deric Duncil had one sack and Jonny Weinert intecepted a pass.

For the Tigers, Travis Boughan was 6-of-19 passing for 98 yards and a TD strike to Treyjin Walker, who caught 3 balls for 55 yards. 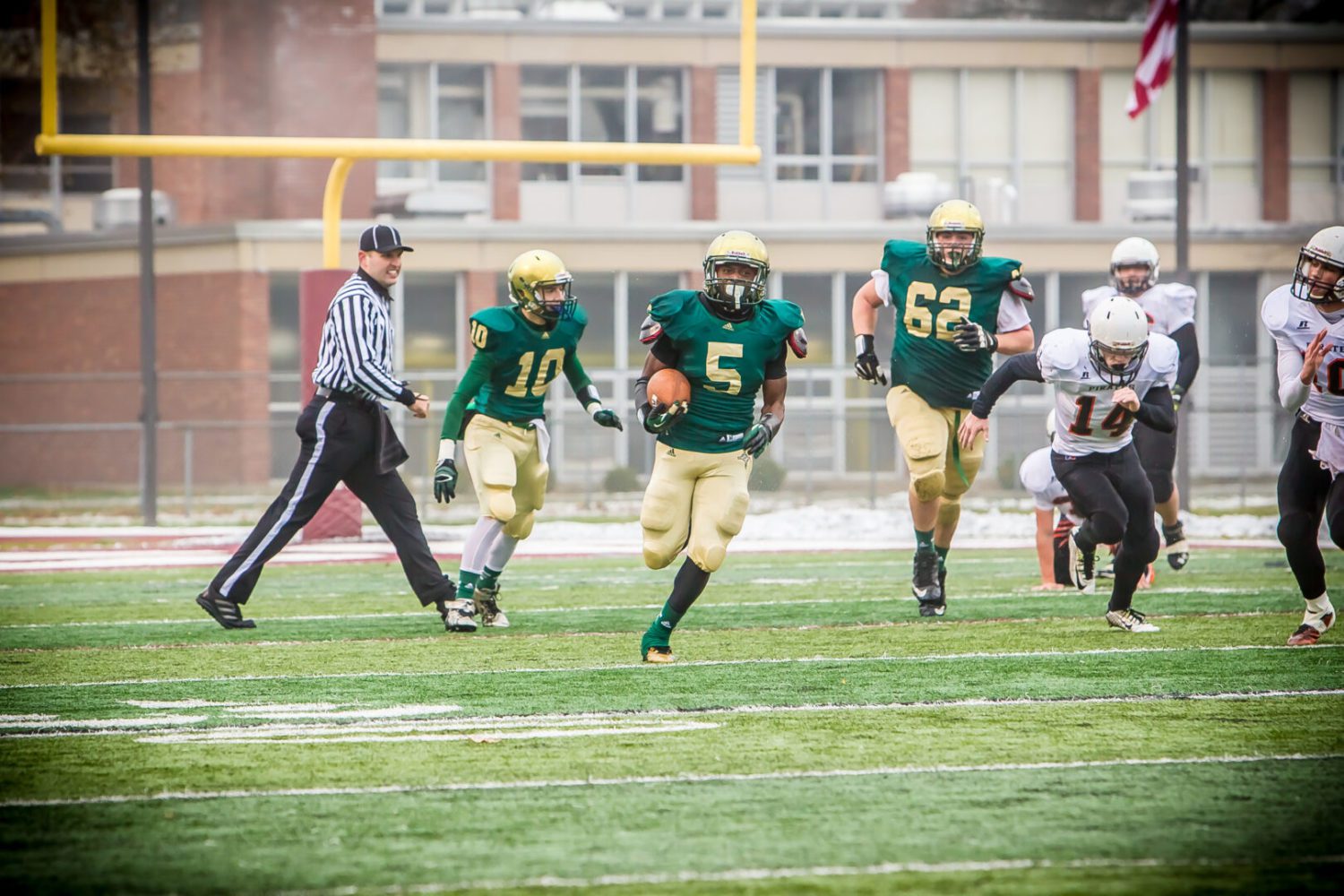