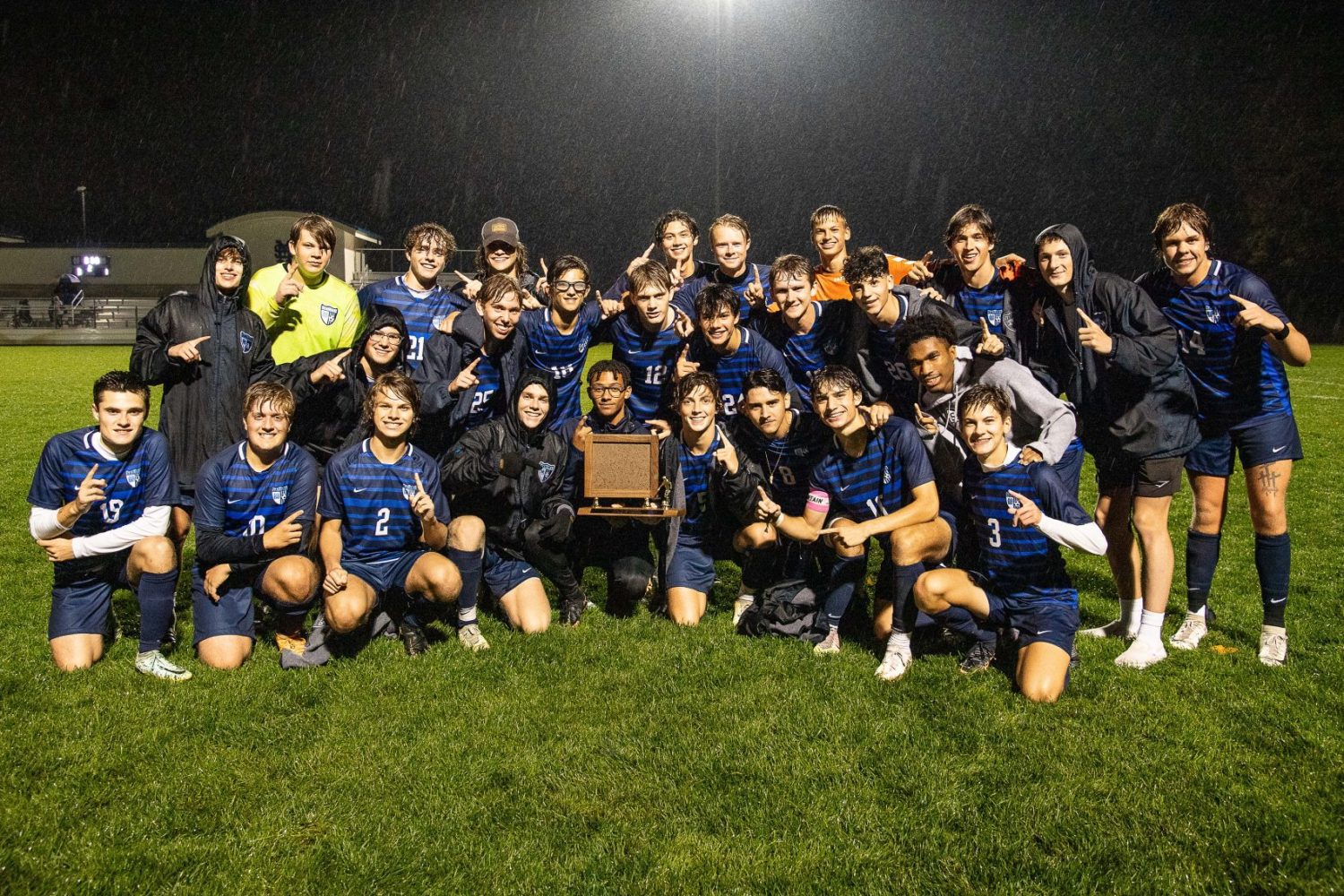 Abe Freye and Easton Lopez led the way with a goal and an assist apiece.

Goalkeeper Dylan Brady posted a first-half shutout with seven saves. Parker Rose made his varsity debut in the second half and stopped four shots. 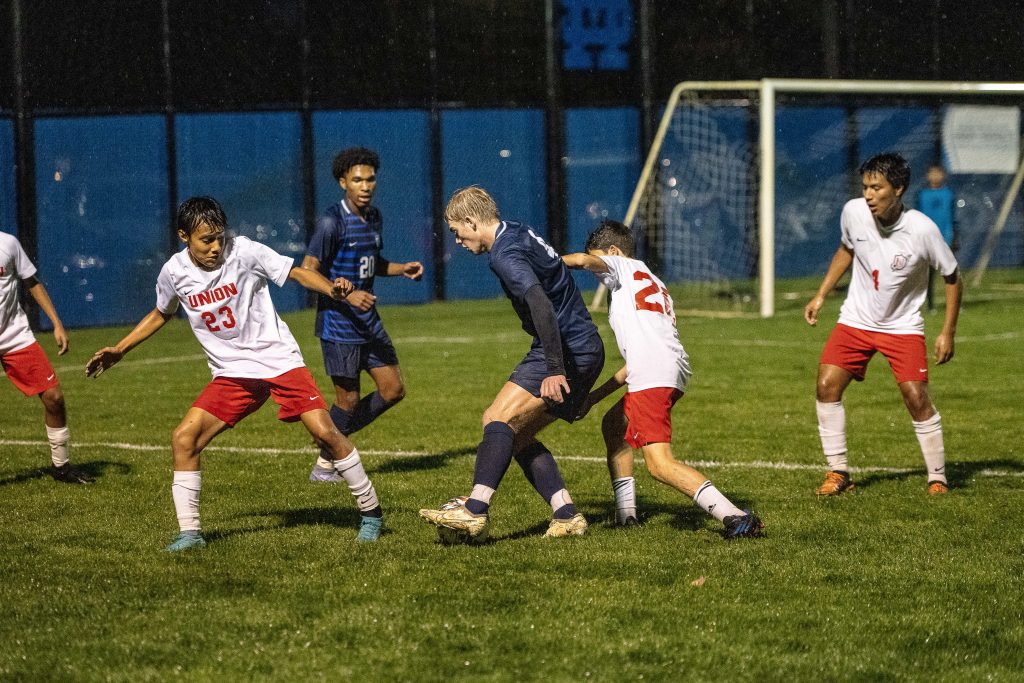 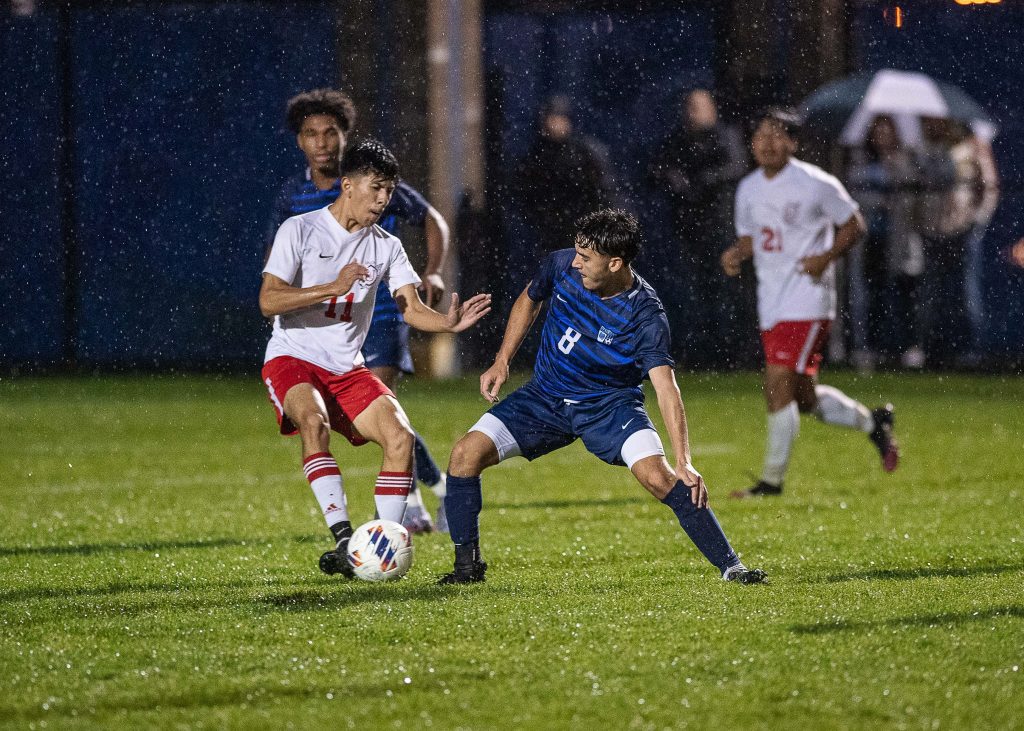 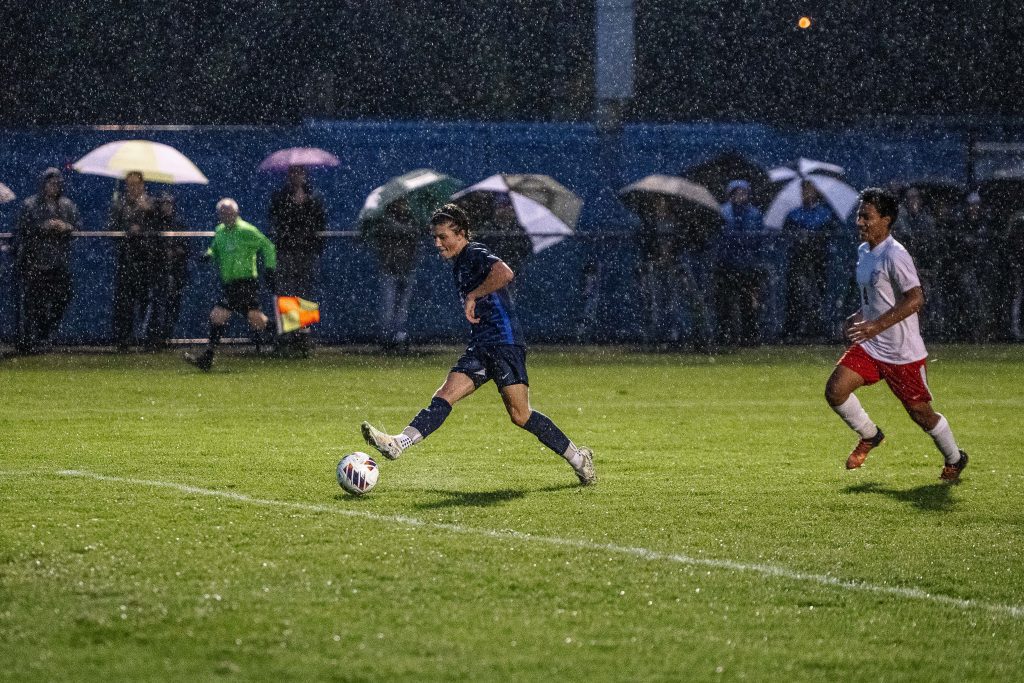 Daniel VanderPloeg scores into an empty net after putting a move on a charging goalie. Photo/Eric Sturr 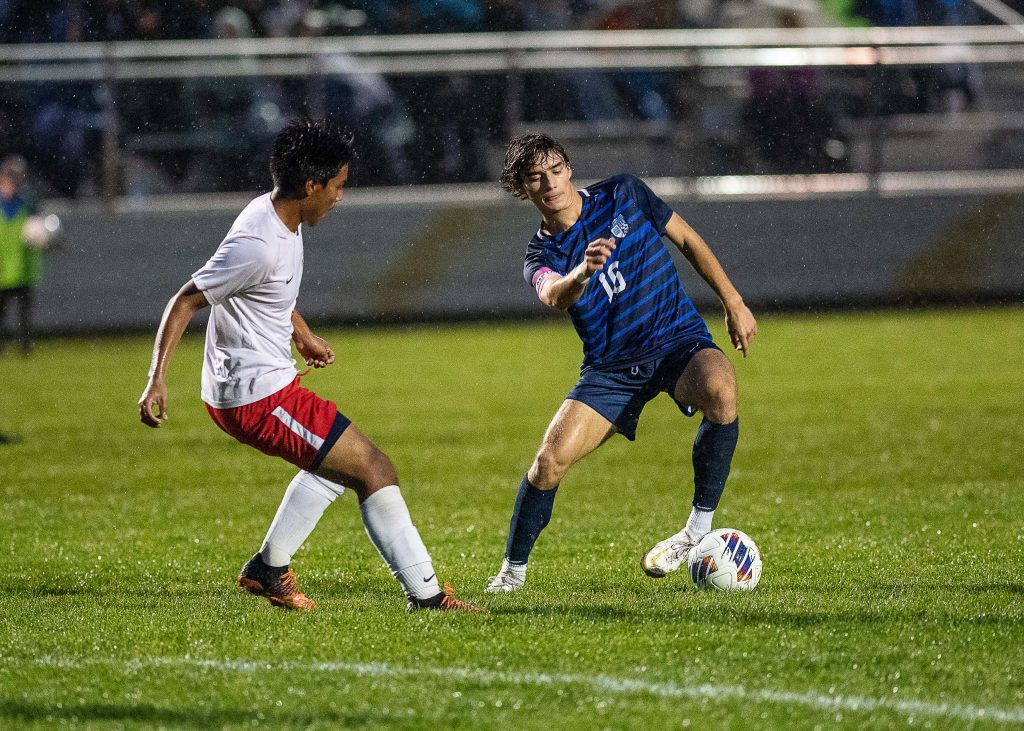 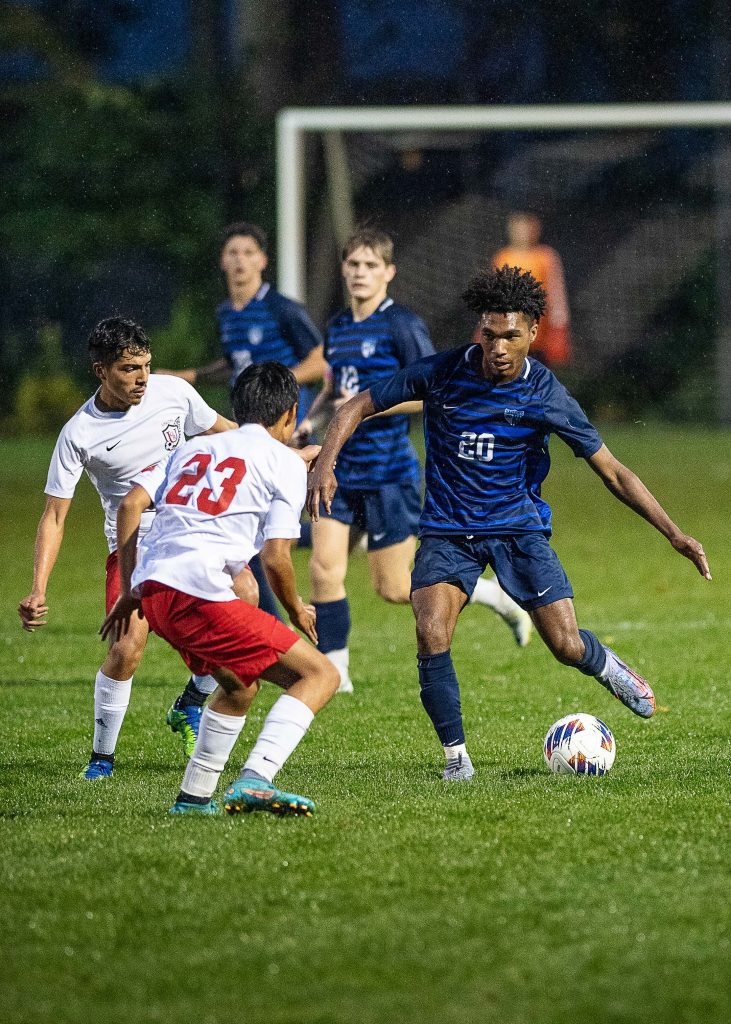 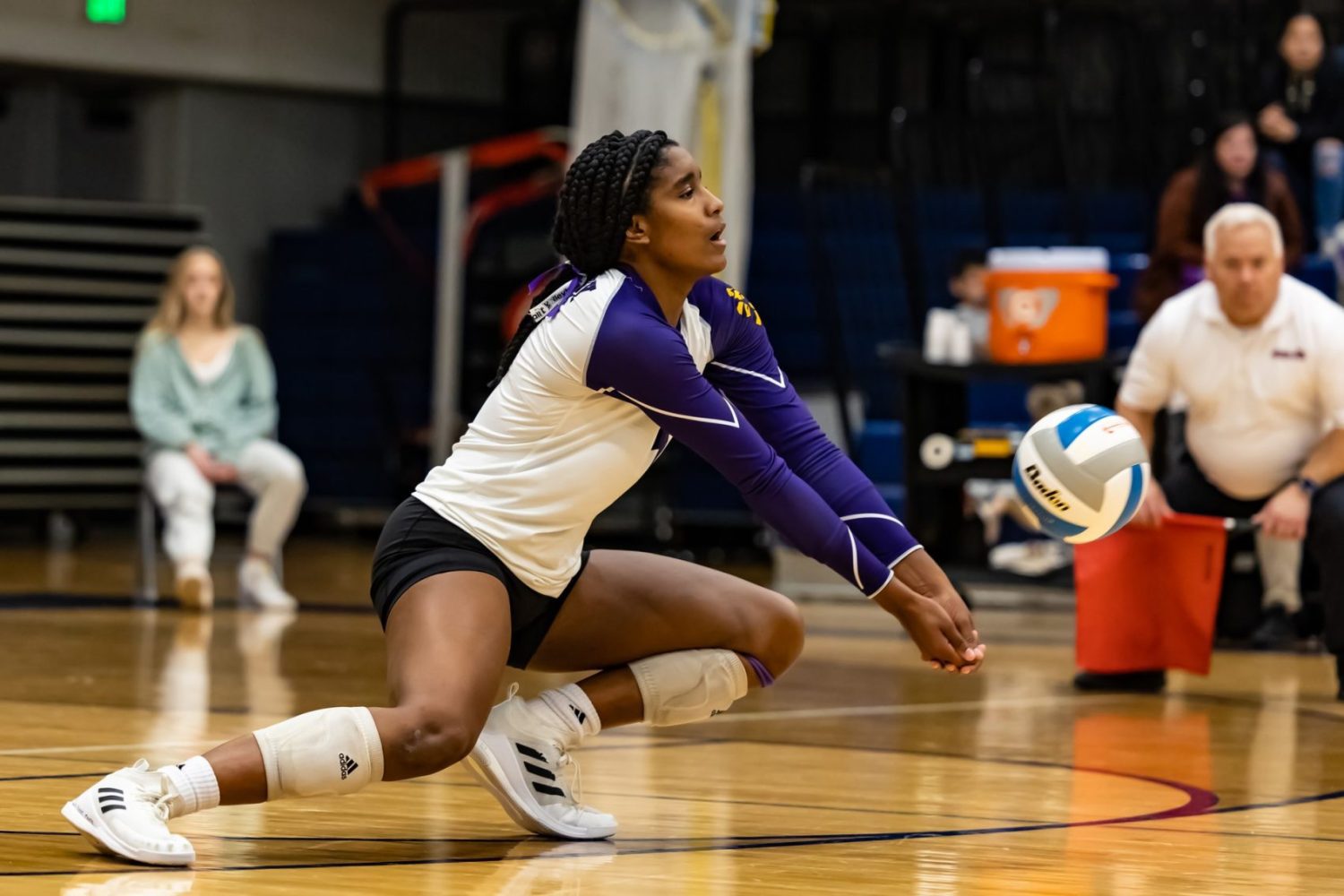