Reeths-Puffer to play Lansing Everett in football in Week 9

MUSKEGON — In an unfortunate sign of the times, Reeths-Puffer had to go in search of a new opponent for its Week 9 football game.

The Holland Dutch shut down its 2022 season after four games.

“Wanting to find a replacement to give its student/athletes, who have only a finite number of competitions each year, an opportunity to have a full schedule, the Rockets athletic department has reached an agreement with Lansing Everett to meet on the gridiron on Friday, Oct. 21,” the Rocket athletic department announced in a prepared statement.

The game will be played at Lansing and marks the first meeting between the Rockets and the Vikings.

Members of the Capital Area Activities Conference-Blue, the Vikings are mired in a two-game losing streak and are 2-3 overall on the season, 0-3 in the conference.

Puffer has won three straight and is 5-1 overall and 3-1 in the OK-Green. 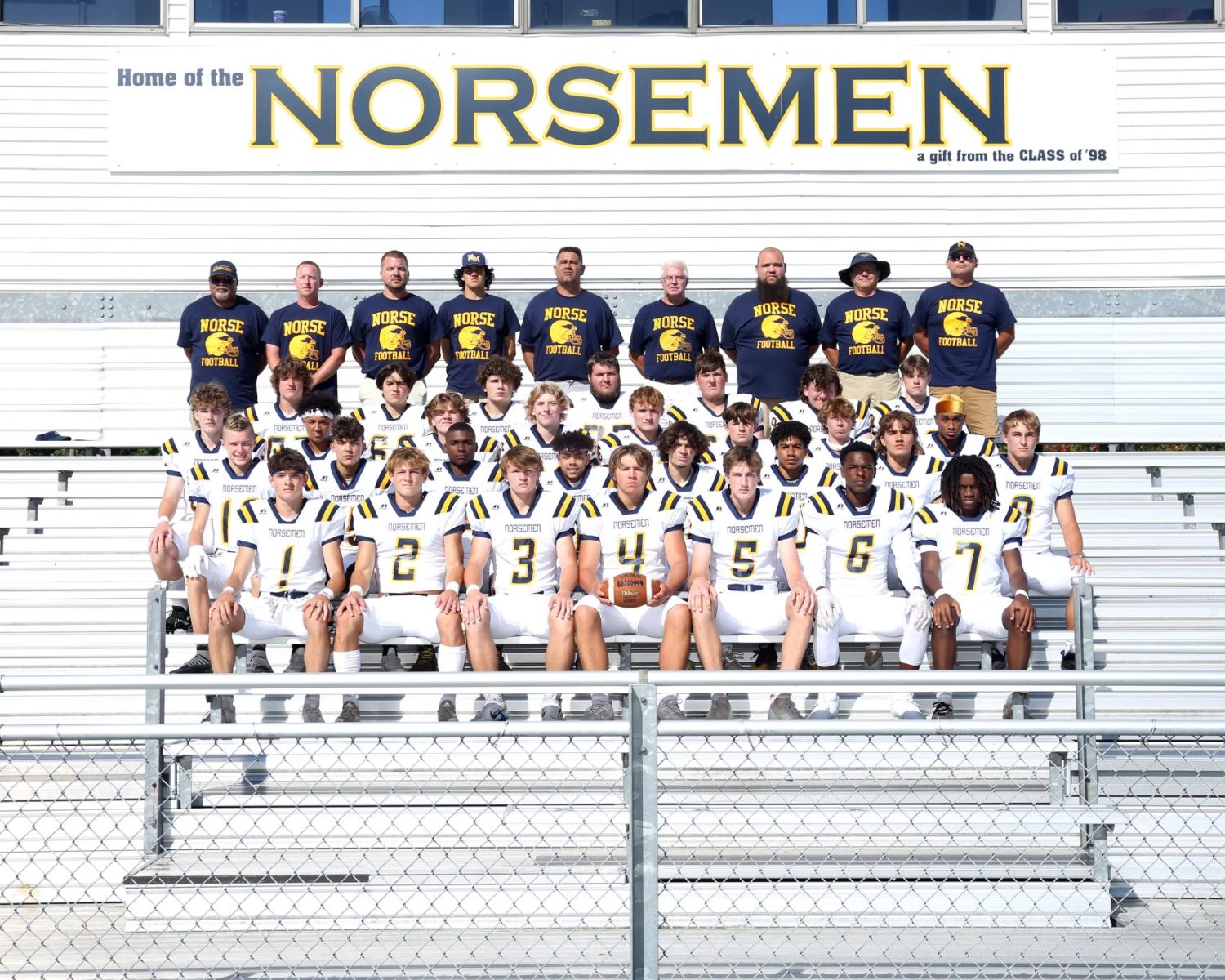