Hart’s Tate and company cruise past Holton with shutout win, 53-0

HART — Hart coach Joe Tanis wasn’t at the game, supporting his wife as she accepted the Hall of Fame enshrinement at the college she attended.

But, his Hart football team gave him something else to be happy about.

Watching the game online, Tanis found more reasons to applaud as the Pirates dominated Holton for a big 53-0 win at home in the West Michigan Conference-Rivers.

“It was a good game for our guys,” Tanis said. “I thought our guys went out and executed very well for the most part. We still had some penalties we need to clean up moving forward. We need to take a look and see why we’re getting those the last two weeks. Other than that, I was really impressed with our kids and coaches, especially with me not being there.

“Those guys just went about business as usual. That says a lot about the guys around me, and the kids.”

Leading the way offensively for the Pirates was Trayce Tate, who had 12 carries for 95 yards and three touchdowns. Connor Edwards added 71 yards and two touchdowns on just four attempts and Eman Hertzler had 39 yards and scored a touchdown on three touches.

Hart quarterback Trenton Swihart was 2-for-2 passing for 65 yards. Hunter Chaeffee caught one pass for 35 yards, while Revin Gale had one reception for 30.

Adrian Tice was the defensive leader with six tackles. Joaquin Flores and Gage Cowles each had five stops.  Bryce Jorissen, Gale, Zane Thomas, Cowles each had a sack. Tice had two fumble recoveries.

“I think we did a really good job up front (defensively), kind of limiting what they did all night long,” Tanis added. “They had a hard time getting some yards on us. That’s a credit to how hard they play, and physical they are.”

Hart (5-2, 3-12) won its second straight game. The Pirates host Hesperia in a conference matchup next Friday. 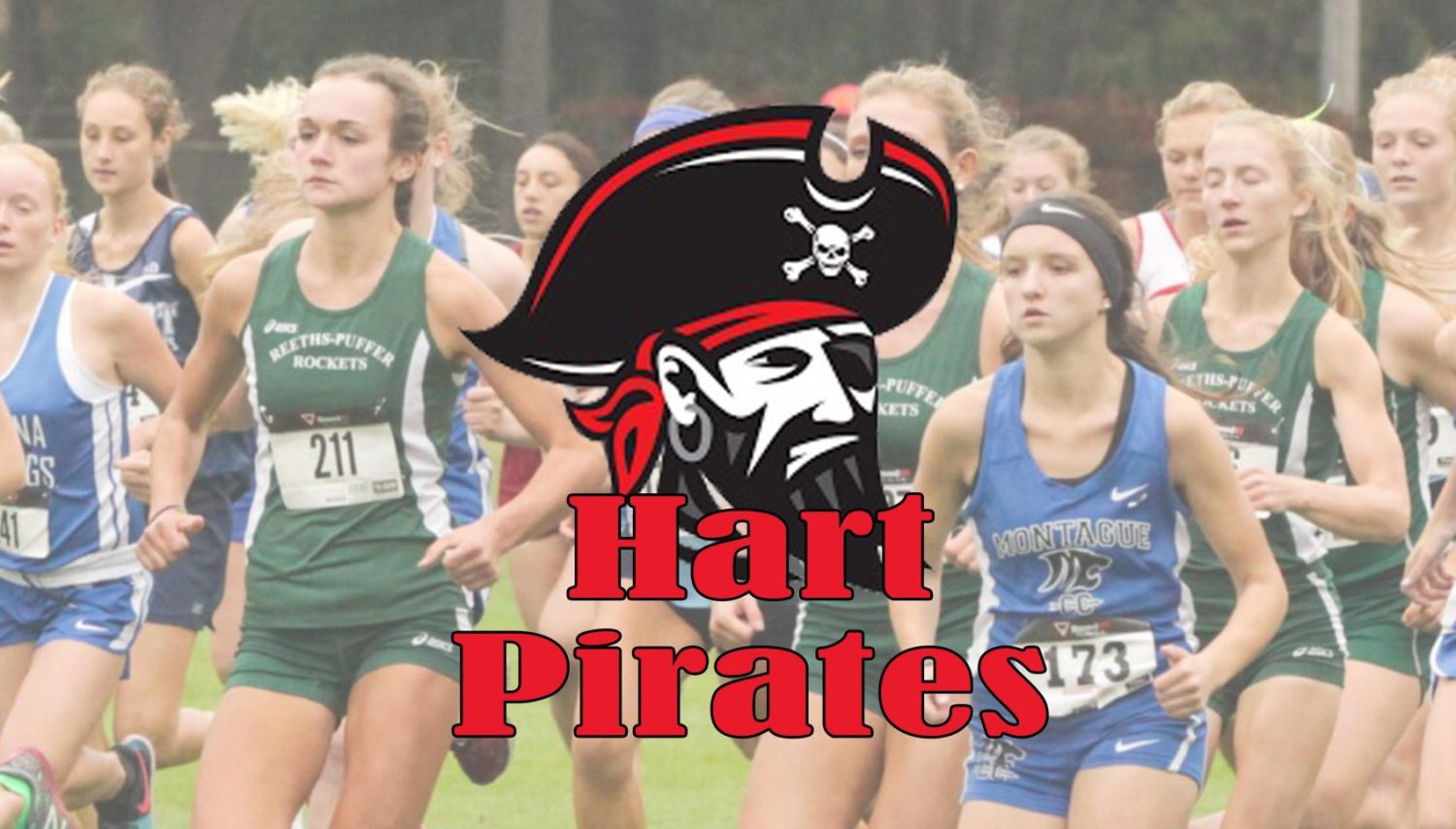 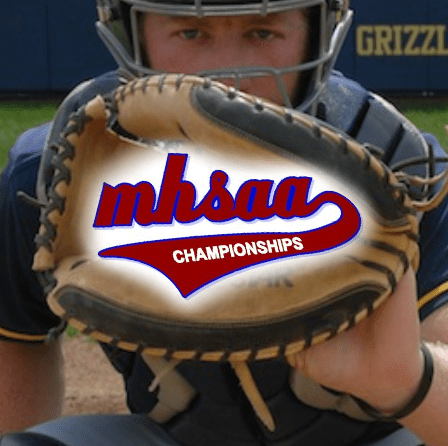