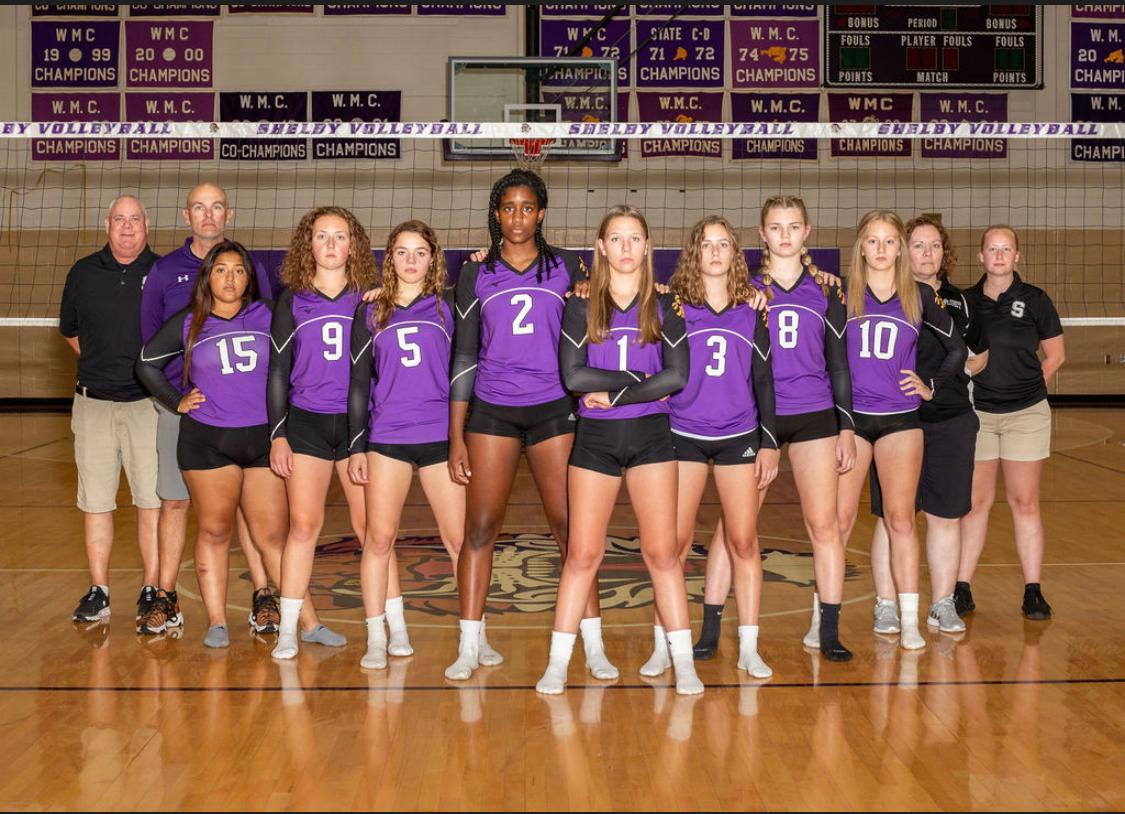 HOLTON — Stopping, or even slowing down, Shelby’s power hitter Navea Gauthier is a tall task indeed, and Kent City found out just how hard it is to do in Tuesday night’s Division 3 volleyball regional semifinal at Holton.

“It was our goal going into the match to keep the ball out of Navea’s hands as much as possible,” Kent City head coach Vandy Krueger said.

“That’s really what it comes down to, because they are going to set her up every chance they get. That’s exactly what they did tonight.”

Shelby setter Audrey Horton saw to it that Gauthier had plenty of touches, though.

The two put up some incredible numbers, as Horton was remarkably accurate with 50 assists to reach a milestone with her 1,000th career assist.

Meanwhile, the ever dangerous Gauthier completely spoiled the Eagles’ plans to neutralize her with another big night, knocking down 40 kills to lead the Tigers offense. 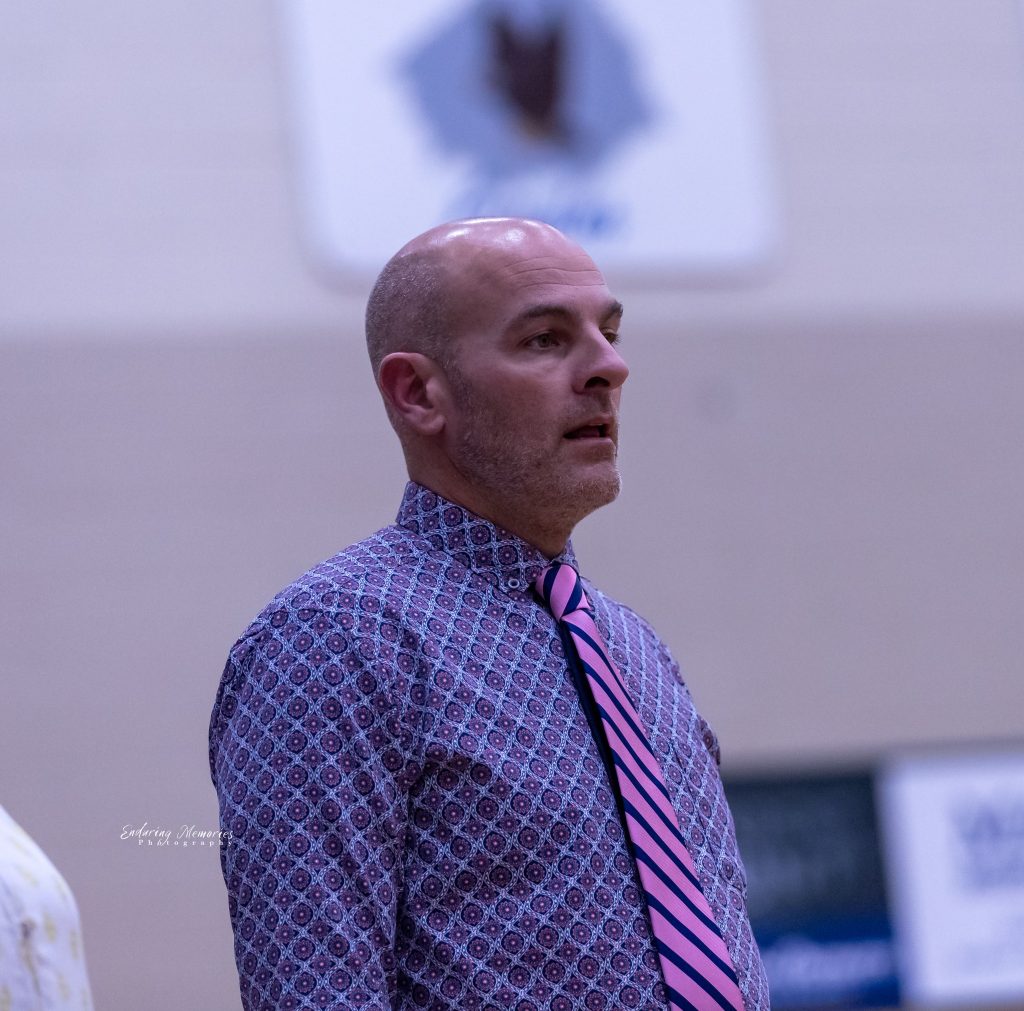 “It was a great start to the regional,” said Shelby head coach Tom Weirich. “Winning the first set was huge for the mental side of our game.

“To trail the entire set and only take a 2-point lead might have been the difference in the entire match. It is hard to recover from a set like that.”

But, the Eagles hung tough and refused to give up despite that deflating set one loss, and they didn’t back down one iota the entire night.

Shelby served over 90 percent on the night, which helped keep the pressure on the Eagles, limiting their runs which they could have used to open a significant lead.

“We also hit well as a team,” Weirich added. “Navea had another special night, and we got some big swings from Hannah Frees and Claire Gowell (4 kills each) to put some distance between us and Kent City.

“Celebrating Audrey’s milestone at the conclusion of the match was a really a really great moment for her and the team as well. It has been a great year for individual milestones, and to put those together with some of the team accomplishments has made it a season to remember.”

Gladys Moncada Pineda led the Tigers at the service line, finishing with 18 points and two aces, while Biloxi Lee followed with 15 points and one ace.

Morgan Weirich had a strong night on defense with 33 digs, and Gauthier contributed there as well with 25 digs. Gauthier had 2 blocks and Brylee Frieman 1.

“(The Eagles) fought hard all night. The girls never gave up,” said Krueger. “We struggled a little bit. Navea was putting the ball away.

“We did a good job of picking her up. We just maybe didn’t produce as much offense as I would have liked done, and put the ball away a little bit more.”

Maddie Geers paced the Eagles offensive attack with 11 kills, followed by Lexie Bowers and Susan-Joy Rau each with six.

Kent City’s setter Jacee Hoffman did a good job moving the ball around for the Eagles, as they were successful in keeping the Tigers within reach all night.

“I think the girls exceeded a lot of people’s expectations,” added Krueger. “We lost a lot of girls from last year’s team. These girls have worked so hard all season, and to finish 35-7-4 I think is pretty impressive.

“Conference champs, and we got that district title. We won three tournaments on the year. They had a great season. A great group of girls.” 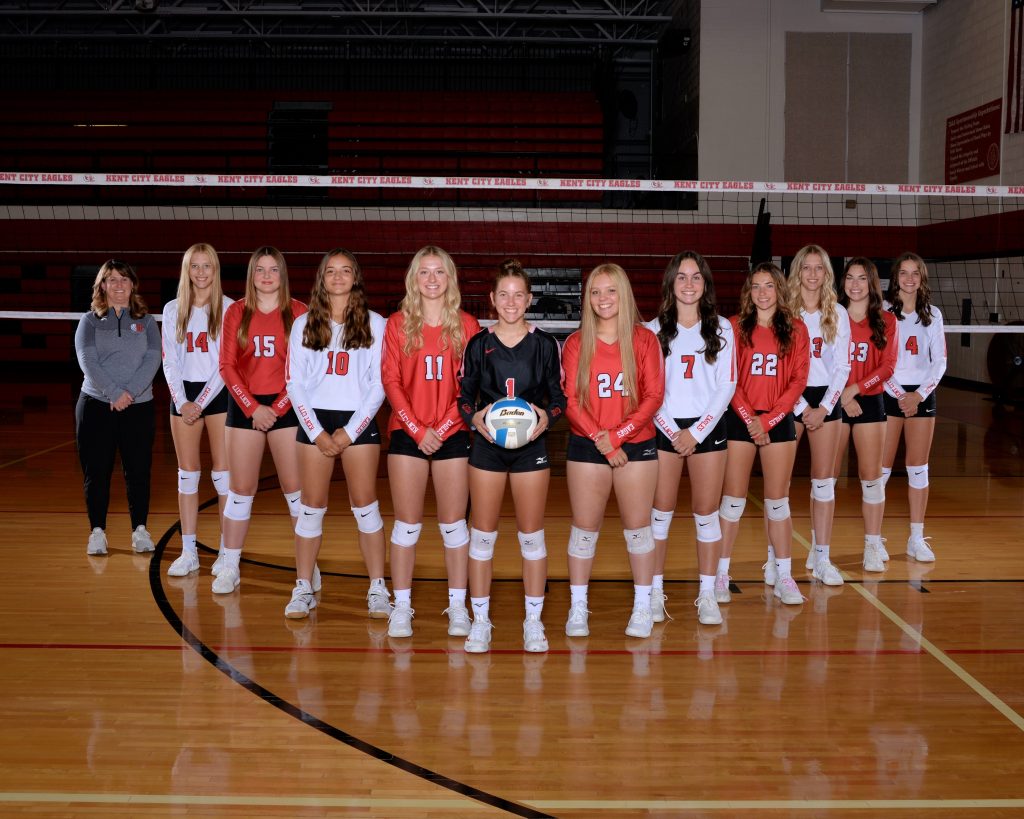 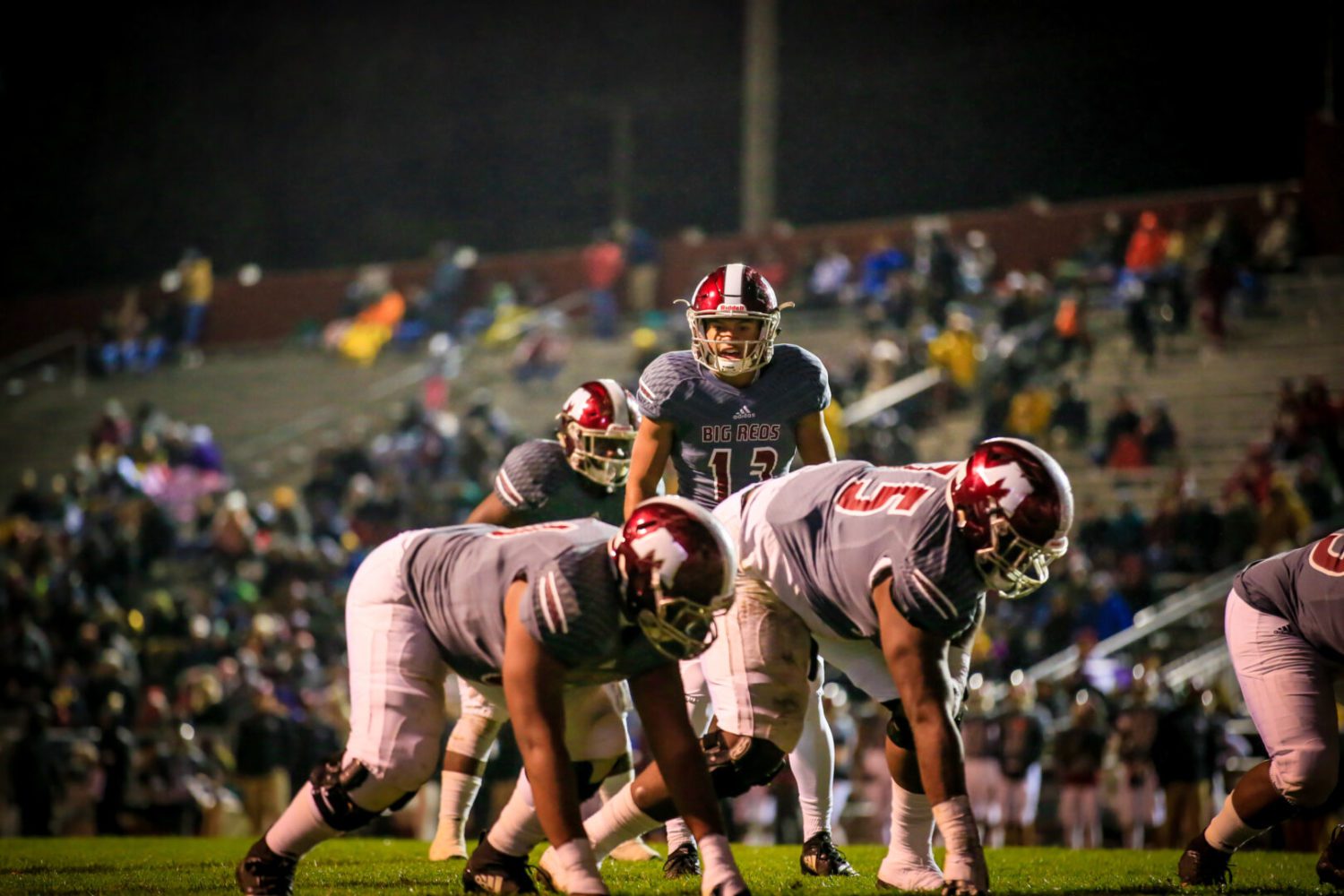