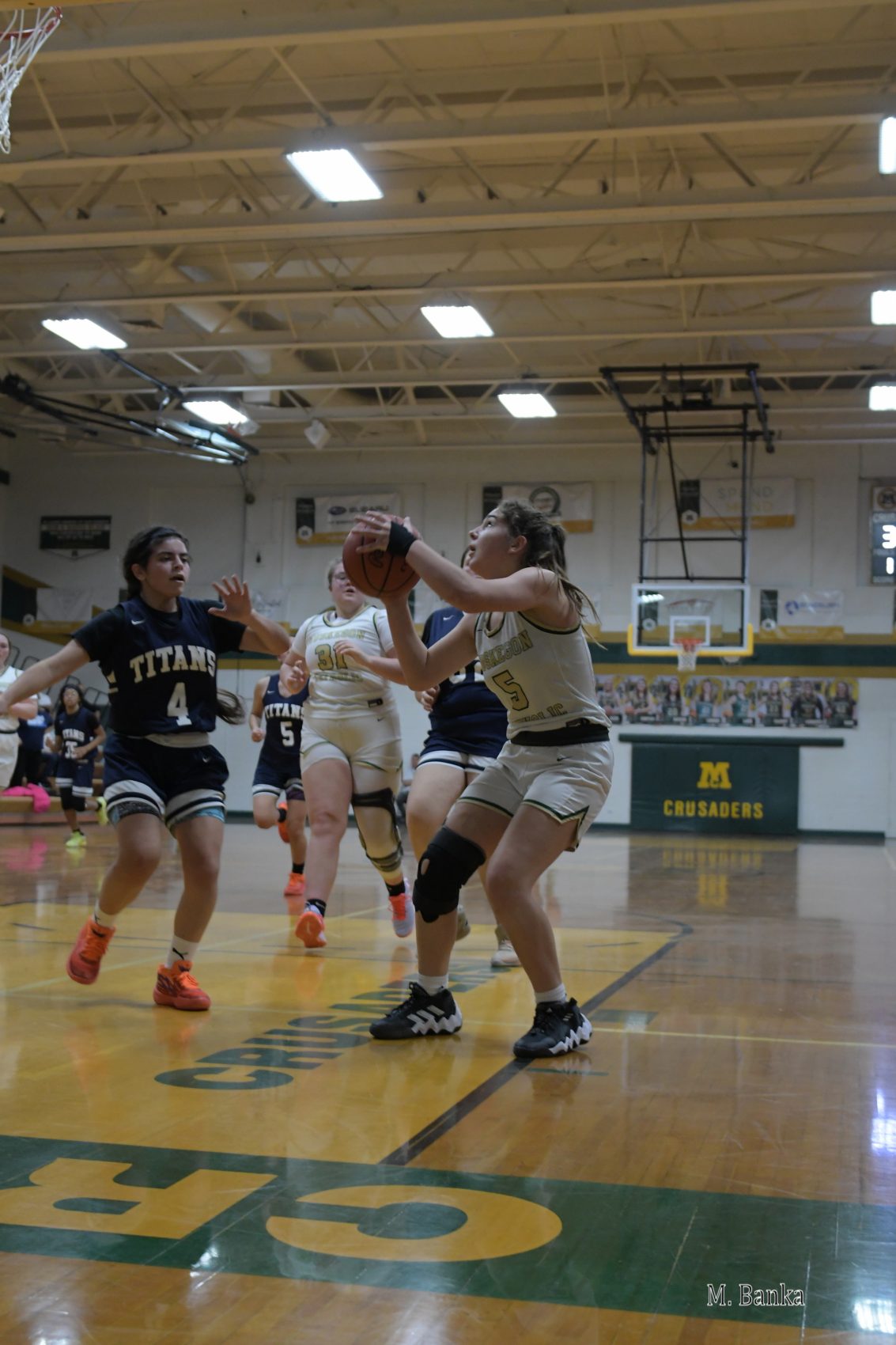 Grand River Prep led 10-9 after one quarter and 25-22 at the half. But, an MCC surge in the third quarter led the hosts to a 36-35 lead with eight minutes to play. Grand River outscored Muskegon Catholic 17-12 in the final quarter.

MCC (4-7, 0-1 in the Alliance League) travels to Fremont next Friday for a non-conference game. 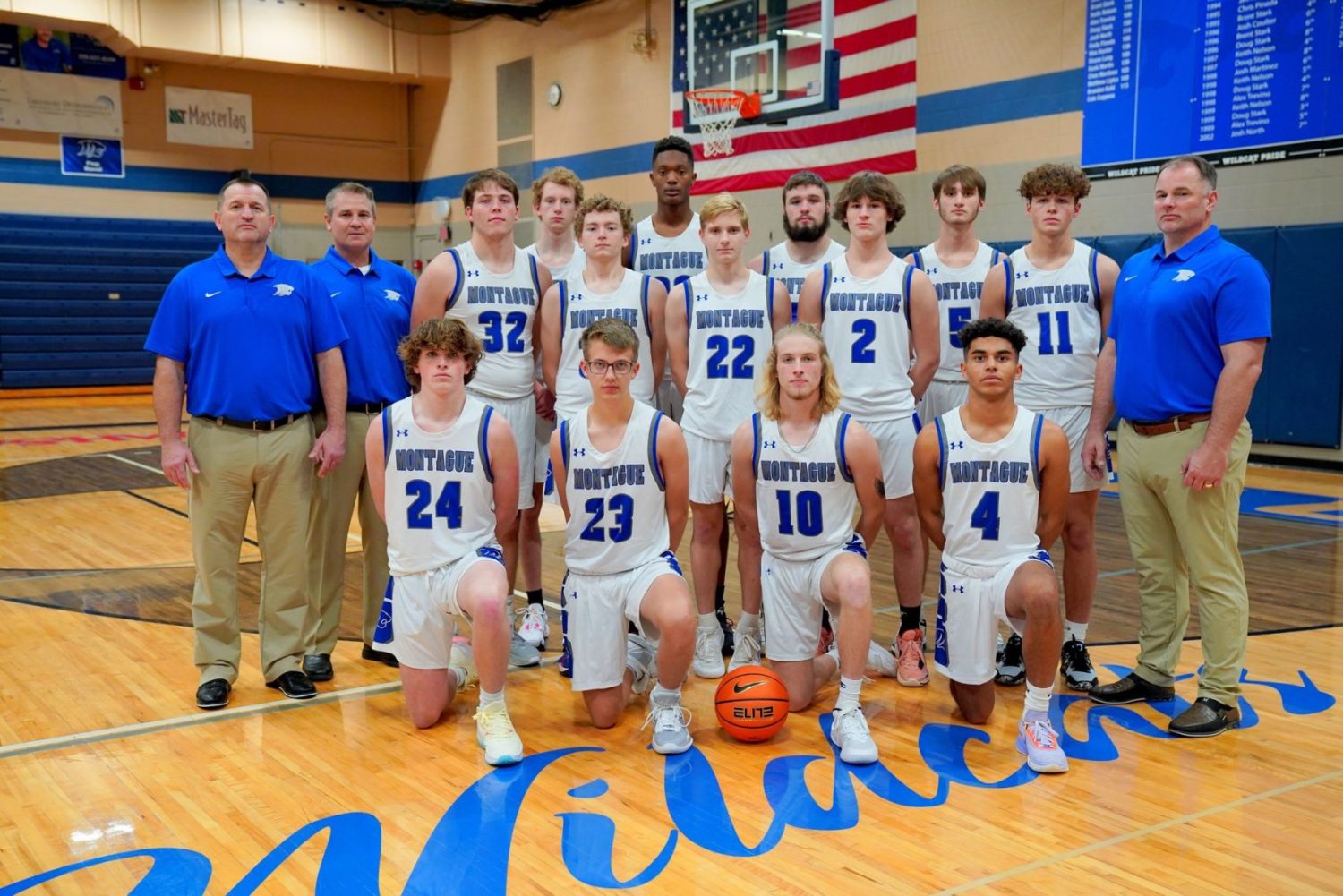 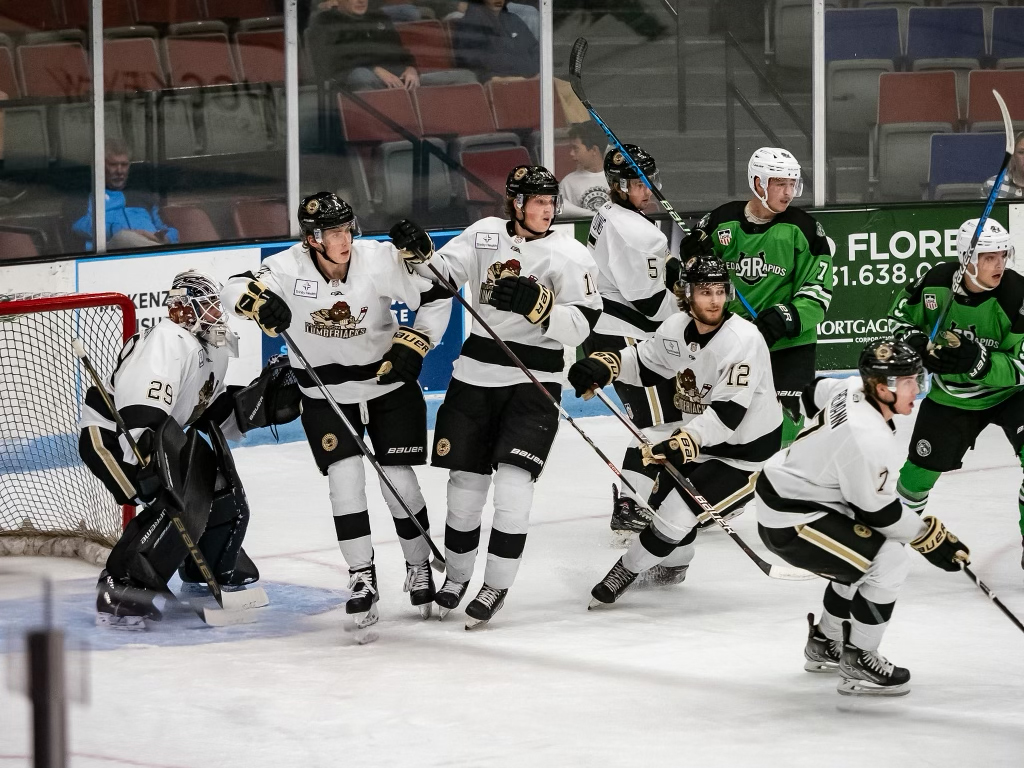