Theresa Kammers had a tear or two in her eyes as she spoke about her team’s performance in Wednesday’s Greater Muskegon Athletic Association boys bowling tournament. 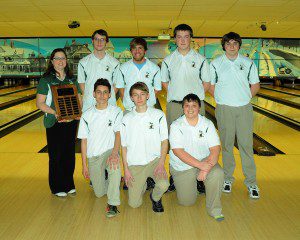 Coach Kammers, the Reeths-Puffer boys bowling coach, has had plenty of success of her own on area lanes, but there was just something a bit more special about watching her team win the eight-team tournament at Northway Lanes.

“They bowled unbelievable,” said Kammers, her voice shaking. “I’m proud of them … I can’t express it, as you can see. I’m happy for them.”

In the finals, which consisted of two Baker games, the Rockets defeated Ravenna 422-355. The Rockets won the first game, thanks to a stretch of four strikes in a row, the a score of 221-162. That meant the title was well within their reach as long as they didn’t fold in the second game.

The Rockets finished second in the qualifying round to Mona Shores, the No. 1 team in the state in Division 1. But in the semifinals, the Sailors were defeated by Ravenna 412-393. In the meantime, Reeths-Puffer was dispatching Oakridge in its semifinal match, 392-348.

“There’s not a person who didn’t bowl great today,” Kammers said. “I’m proud of everybody.”

In the six years of the GMAA bowling tournament, it was the Rockets’ first title.

The two survivors met in the finals, where two Baker games decided the champion. 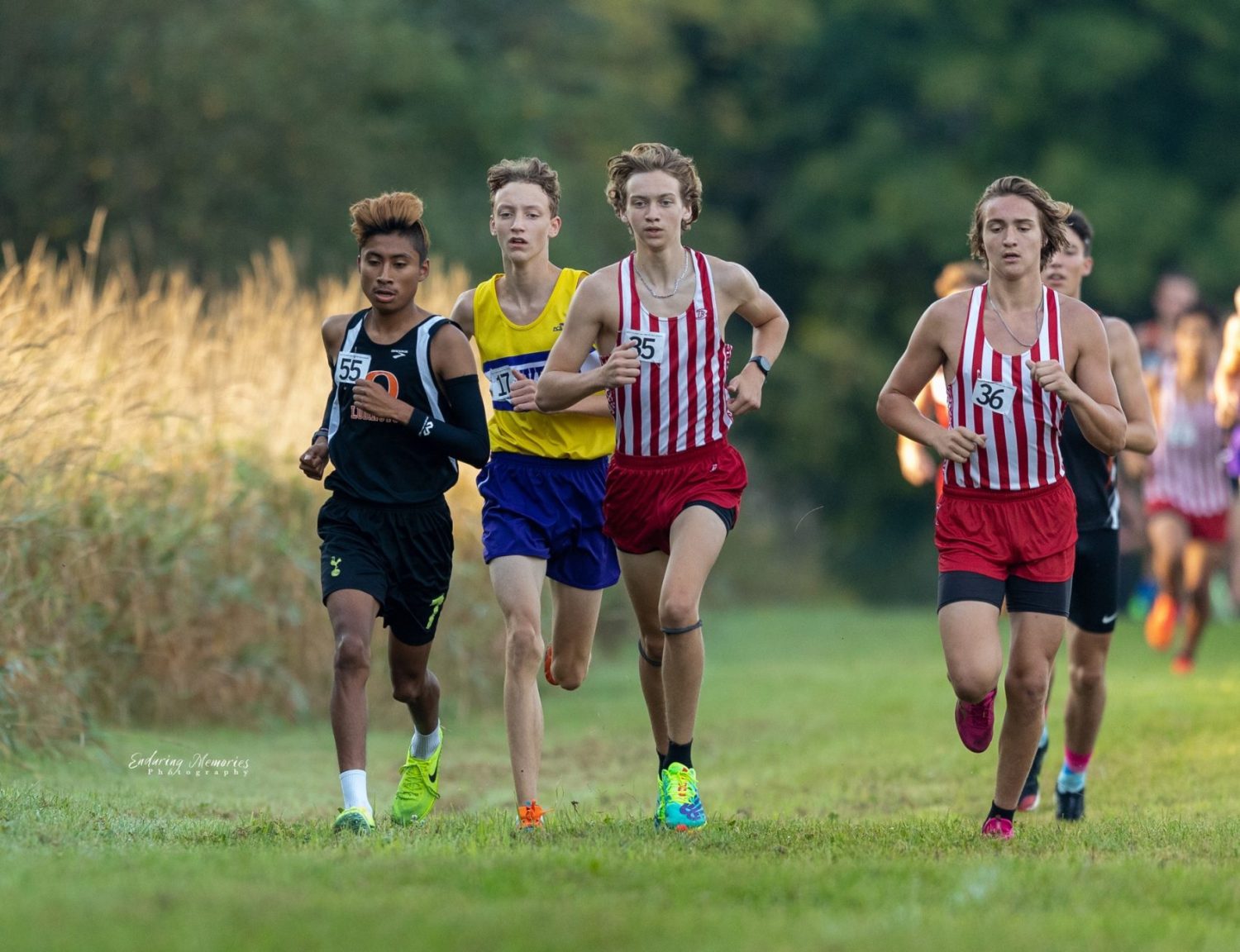