The Muskegon Community College Jayhawk softball team moved into a first-place tie in the Western Conference standings with a doubleheader sweep of  Ancilla College on Tuesday.

In the opener, the Jayhawks took a commanding lead with a four-run fifth inning. Key hits in that inning included an RBI single by Jessica Gillings, a two-run triple by Kayti Carlson and an RBI double by Taylor Sanicki.

Carlson finished the game with three extra-base hits, including one double and two triples. She scored twice and knocked in three runs.

In the nightcap, a six-run first inning sparked the Jayhawks to the victory. Deanna Stickler-Gatson had two hits, including a double, and Sydney Tharp added a triple. 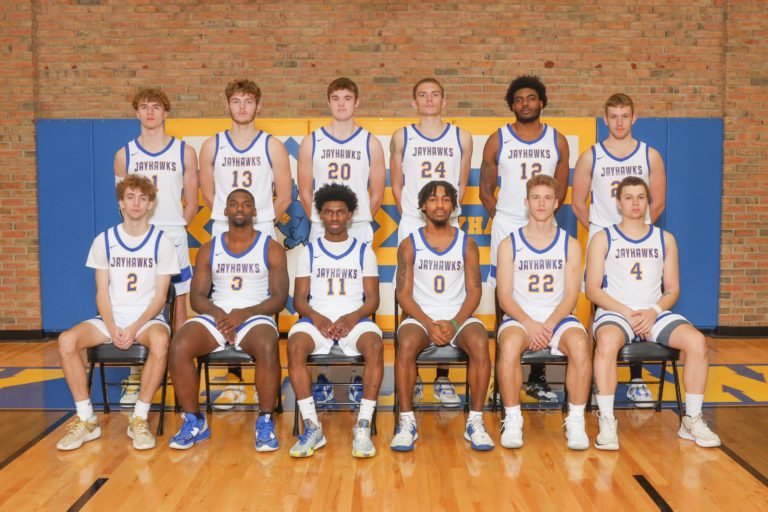