The Muskegon Lumberjacks have hired Trevor Nill as an assistant coach.

The Michigan native and former Michigan State Spartan will be backing up new head coach Tod Krygier, who was hired earlier this summer.

“It’s very exciting to have my first coaching gig be with such a class organization,” Nill was quoted in a Lumberjacks press release. “Growing up, I always wished for a USHL team in Michigan, and now that I’m getting the chance to coach in that league while in my home state, it’s an unbelieveable feeling.”

Nill played for Michigan State from 2008-2012 and totaled 21 points in 128 games. Prior to his Spartan years, Nill played three seasons in the Compuware hockey program and spent a season with the Penticton Vees of the British Columbria Hockey League before heading to Lansing.

Nill is also the son of Jim Nill, who was recently hired as the general manager of the Dallas Stars and worked many years in the front office of the Detroit Red Wings. 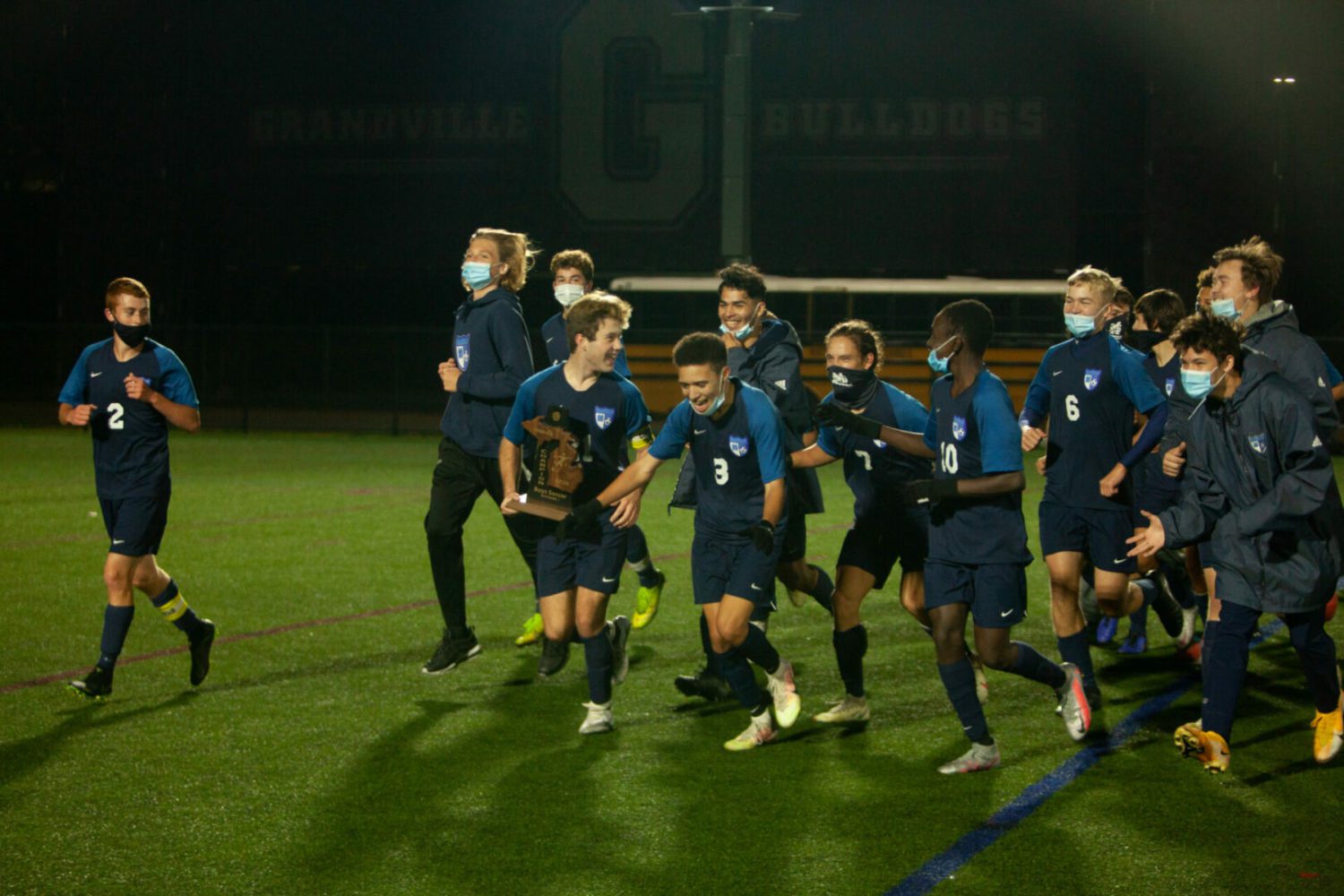