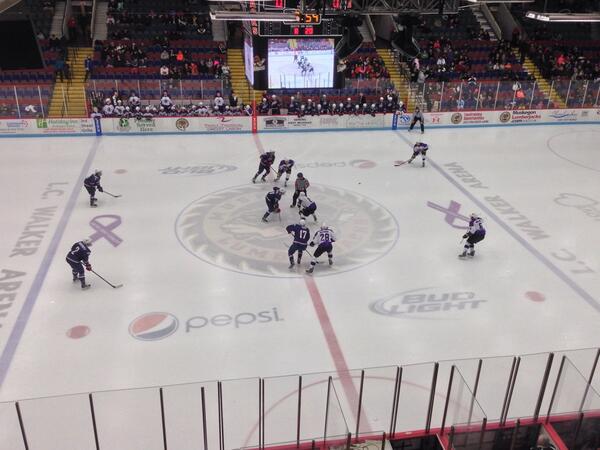 MUSKEGON – Opposing teams are only going to get so many wins against Team USA’s elite under-18 squad.

The Ann Arbor-based team has only been beaten three times in United States Hockey League competition this season, and two of those losses were to Muskegon.

Team USA took its revenge and then some Saturday, skating circles around the Lumberjacks and handing the home team its third shutout of the season, 7-0, in front of 2,514 fans at L. C. Walker Arena.

The loss ended a two-game winning streak for the Lumberjacks, who are now 17-17-4 on the season. It also ruined a happy homecoming for Muskegon, which had gone 5-3 over the past three weeks on an extended road trip.

The Lumberjacks will host Team USA again Sunday at 6 p.m. in a makeup of Friday’s postponed contest. The opponent will be the under-17 squad, which is not nearly as good as the under-18.

Team USA improved to 18-16-1, but that record is misleading. Team USA is actually two different teams – the under-17 squad, which plays most of the USHL games, and the under-18 squad, comprised of elite amateur players who compete all over the world.

That team entered Saturday’s game 11-3-1 in USHL competition this season, with two of the losses to the Lumberjacks, including a 3-2 defeat last weekend.

Muskegon coach Todd Krygier wondered if his team may have actually been a bit overconfident.

“We beat them the last two times, they came to play tonight and for some reason we didn’t,” Krygier said. “I think we may have gotten a little comfortable and thought that we could do it again. We didn’t do what it took to beat a team like this a third time.”

A scoreless first period Saturday seemed promising for the Lumberjacks. They were outshot 21-9 in the first 20 minutes, and only several great saves by goalie Eric Schierhorn kept the game scoreless.

Krygier thought that if his team could withstand that onslaught without falling behind, the game might still be winnable.

Team USA’s Dylan Pavelek managed to tuck the puck into an open corner of the goal just over two minutes into the second period, giving his team a 1-0 lead.

The Lumberjacks coughed the puck up in their own end just over the halfway mark of the period, and Team USA’s Anders Bjork picked it up and beat Schierhorn on a breakaway, giving his team a 2-0 edge.

Alex Tuch added a goal with 7:40 left in the second period, giving the visitors a three-goal edge at the break.

The situation only got uglier in the third period, as Jack Dougherty, Shane Gersich, Bjork and Sonny Milano all scored for Team USA, putting an exclamation mark on the one-sided victory.

The Lumberjacks’ successful road trip earlier this month (5-3) was largely the result of much improved play on the power play and penalty kill units.

Muskegon’s defense, which has been much stronger in recent weeks, also took a step backward with numerous turnovers in its own end, making life easier for the Team USA snipers.

“I felt as though Eric (Schierhorn) kept us in there in the first period, then we had a couple defensive breakdowns in the second period to go down three goals,” Krygier said. “I felt like we came out in the beginning of the third period with more energy, but their goaltender did a real good job finishing off the shutout.

“It happens to all teams at all levels. I’m not going to dwell on this, particularly the way we’ve been playing lately. We just have to regroup and come back and play a better game tomorrow.”

Jayhawk men explode late in first half, pull away for an 82-68 win over Delta 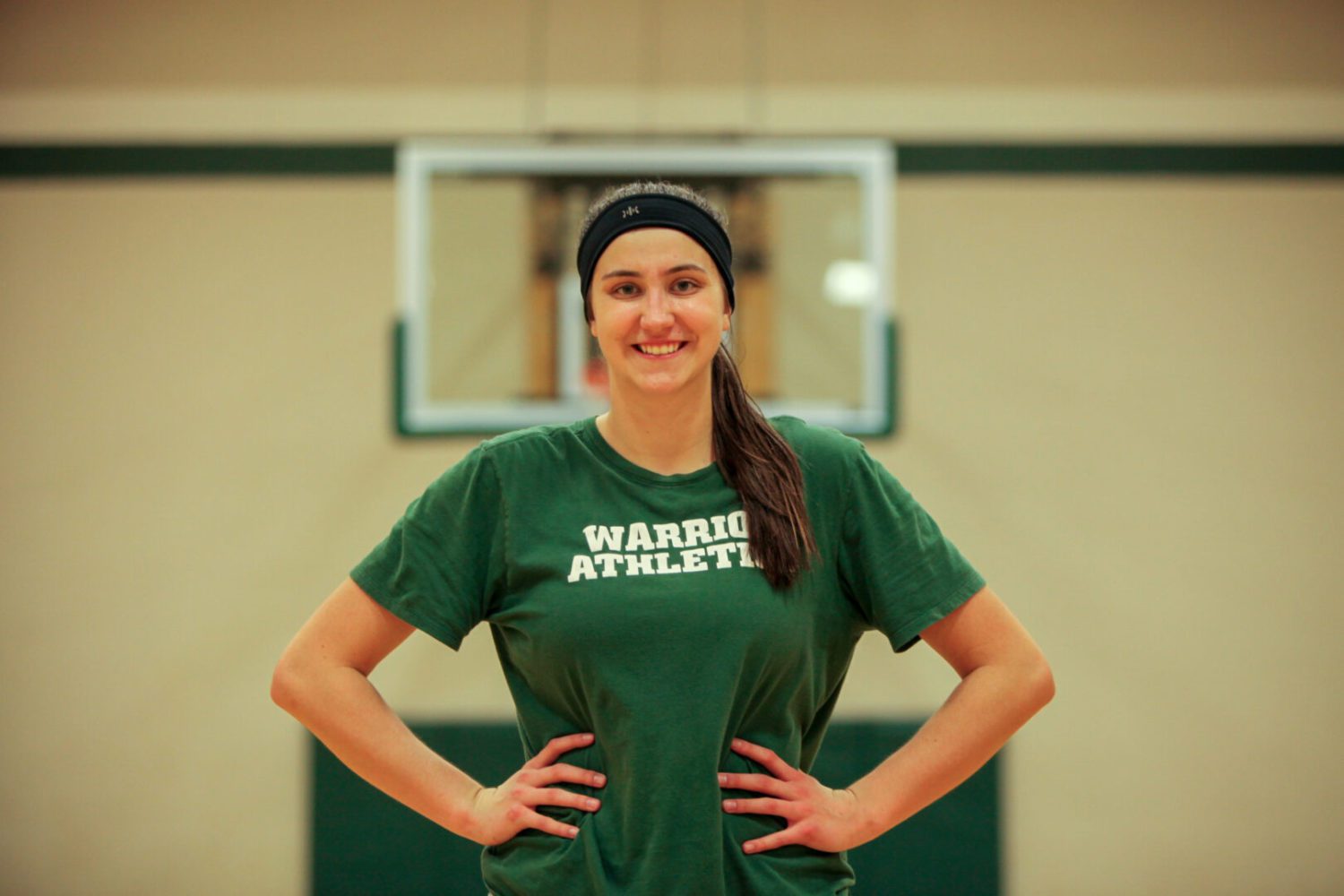