A familiar face to Muskegon hockey fans is heading to the National Hockey League.

Todd Nelson, who played and coached in Muskegon, is about to become the interim head coach of the NHL’s Edmonton Oilers.

General manager Craig MacTavish said Nelson, who has been the coach of the Oilers’ American Hockey League affiliate in Oklahoma City, will join the team in time for Tuesday night’s game in Arizona against the Coyotes.

MacTavish said in media reports that he will be the team’s temporary coach while Nelson transitions into the role of interim coach for the remainder of the season.

The Oilers’ seven victories and 19 points are both NHL lows. They score just 2.1 goals per game and allow 3.32.

“I had no real good reason to do this outside of performance,” said MacTavish in media reports. “That’s what we’re judged by, the performance of the hockey club and the record. I would point to those things solely.”

Nelson , 45, is in his fifth season as coach in Oklahoma City.

As a player, Nelson played for the International Hockey League’s Muskegon Lumberjacks in 1990-92 (159 games). He returned to the Muskegon Fury in 2001-02 as a player/assistant coach.

He then became an assistant coach for the Chicago Wolves before moving on to the AHL and Oklahoma City five seasons ago. 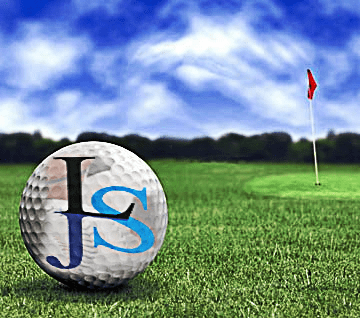 Big Red boys fall to Zeeland East 59-52, Muskegon coach says he was pushed by referee during a fourth-quarter discussion