Western Michigan Christian and Oakridge fought to a 2-2 tie in girls soccer on Thursday.

Oakridge led in both halves, but WMC managed to salvage the tie.

Lanessa Meyers scored both goals for Oakridge, which led 1-0 in the first half and 2-1 in the second. Emily Jacoutot assisted on both tallies.

WMC’s Jessica Kinnucan tied the score 1-1 with a goal late in the first half. Alexys Ryksen had an assist.

Ryksen added a goal with 12 minutes left in the game to force the tie.

“She’s been one of the top players in the area for a few years,” said Oakridge coach Jeff Lohman about WMC’s Ryksen. “She showed it with her goal today. But we certainly saw some bright spots and it’s nice to see Lanessa putting some points on the board.” 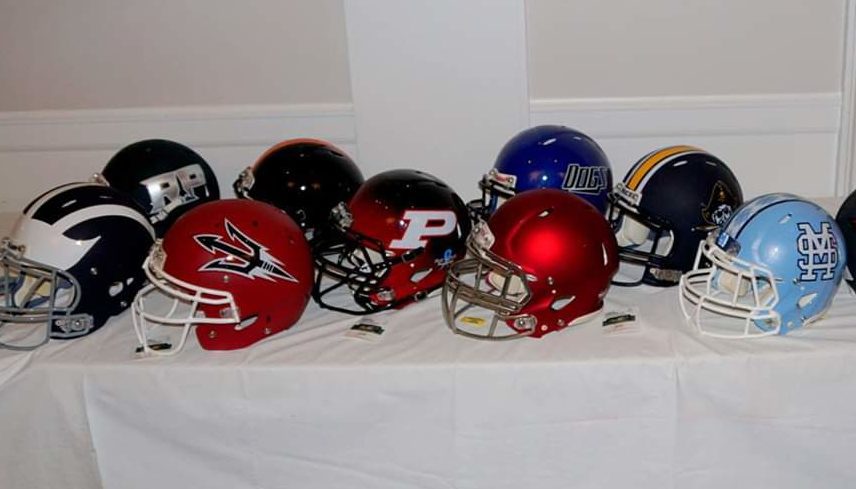