The Hart softball team swept Onekema in a doubleheader, 6-5 and 5-2, on Monday.

In Game 1, the Pirates were led by Allison Tiles and Hannah Brown with two hits apiece.

In Game 2 Baylee Draper paced the Pirates with two hits, while pitcher Haley Mast picked up the win allowing six hits and striking out eight batters. 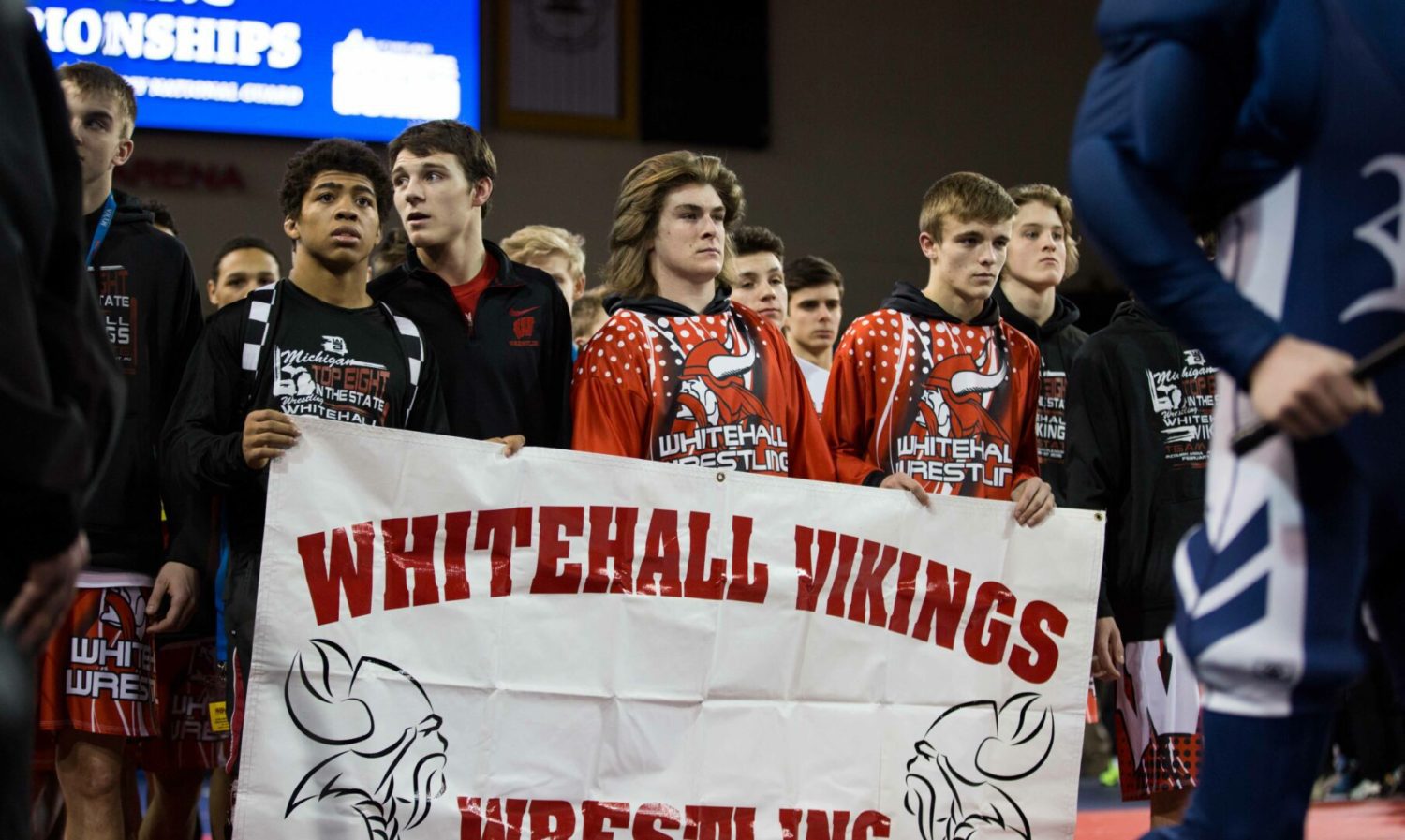