With the victory, the Eagles improve to 14-0 in conference play and clinch their first league championship since 2014.

The Eagles’ offense was paced by four home runs on the night, with two coming from Alyssa Fessenden, one from Kayla Fessenden and a grand slam from Alessa Buchner.

Pitcher Madison Carroll picked up the win, as she fanned two in three innings of work. 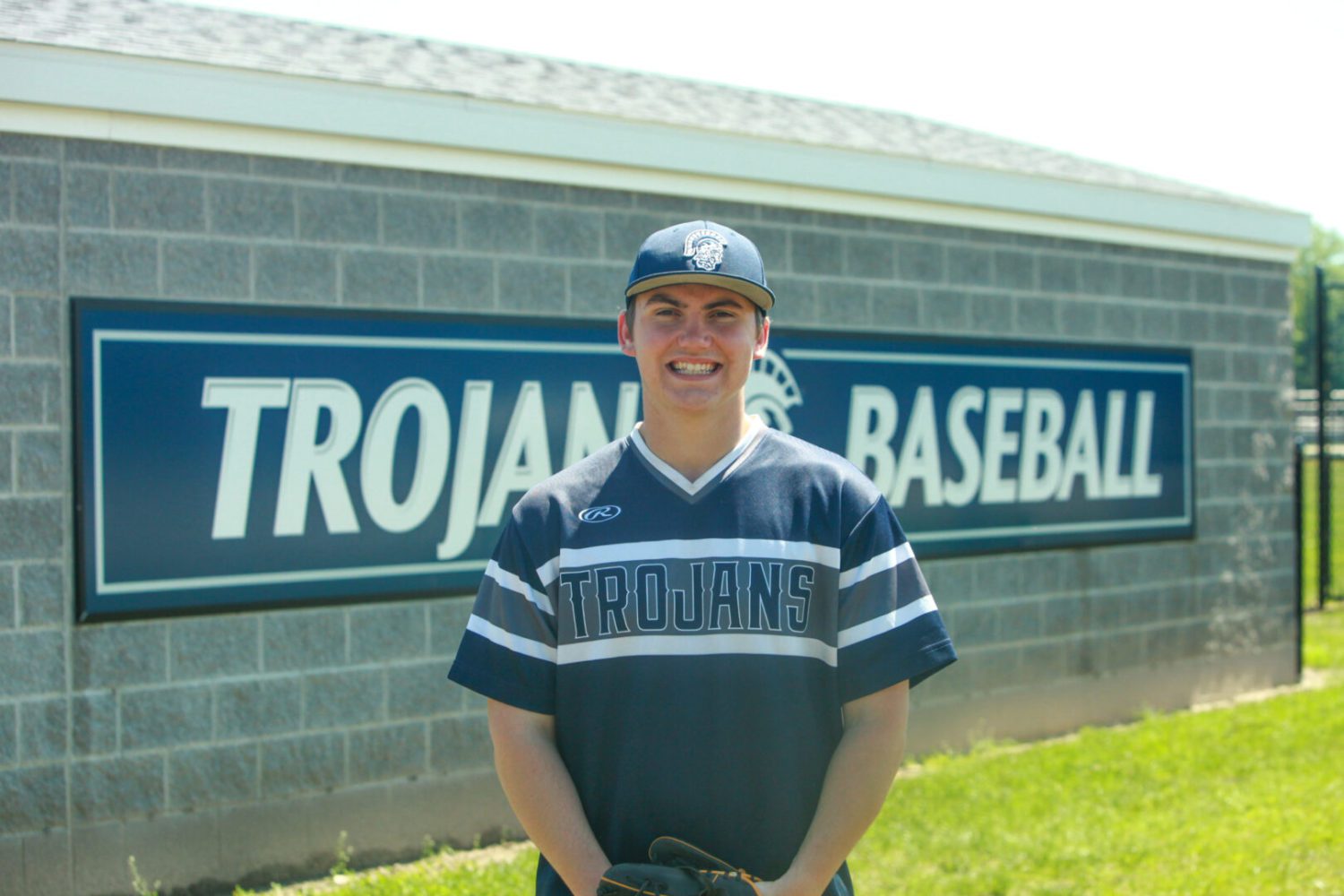