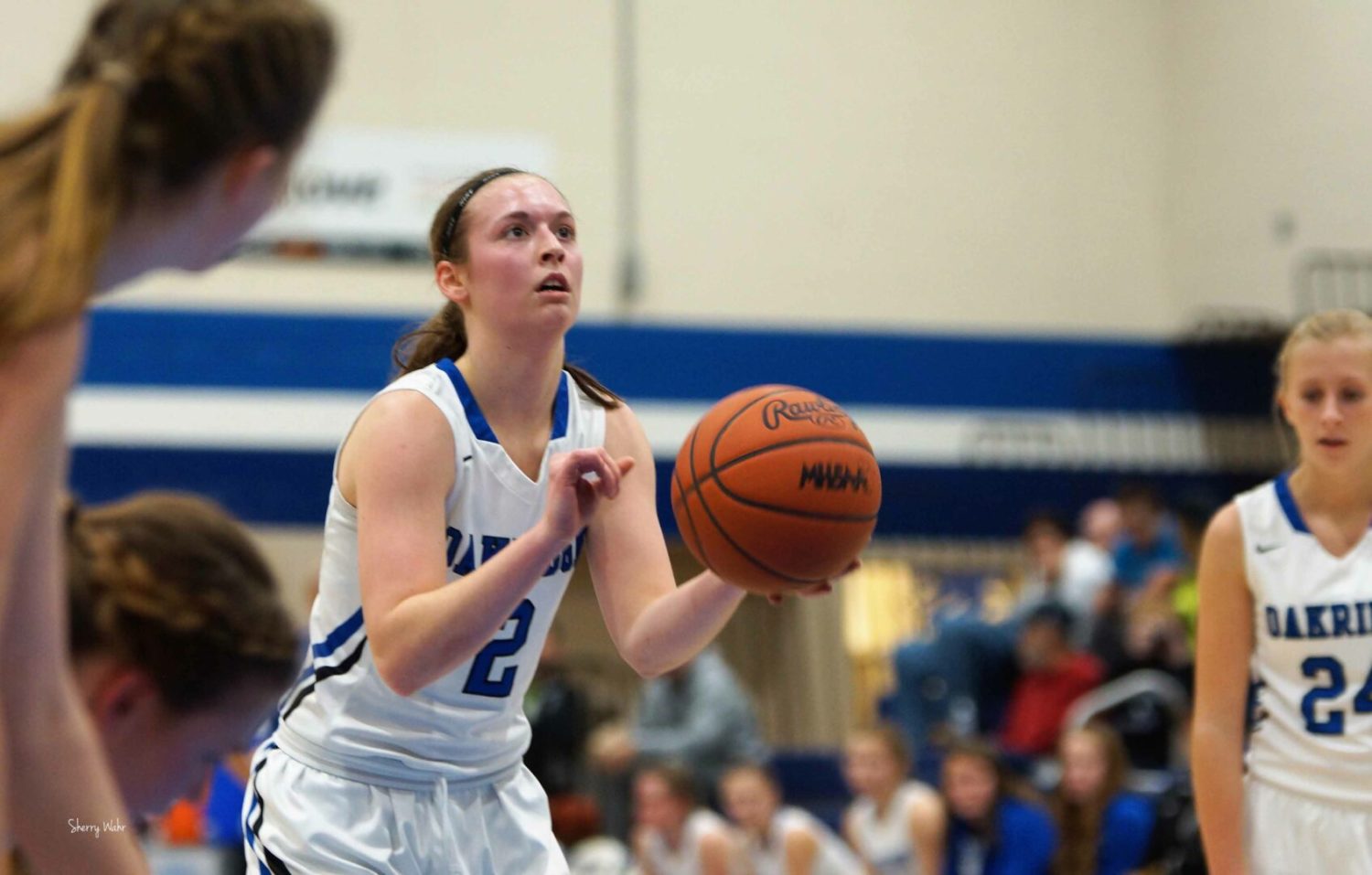 The Eagles are now 10-0 in league play and will travel to face Shelby on Thursday for a chance to be in the driver seat for their sixth straight league title and eighth in the last nine seasons.

Oakridge jumped out to 23-11 lead after the first quarter, led 40-20 at halftime and had a 58-34 advantage heading into the fourth stanza.

The Wildcats were led by McKenna Lohman with 15 points while Sydney Stine contributed with nine. 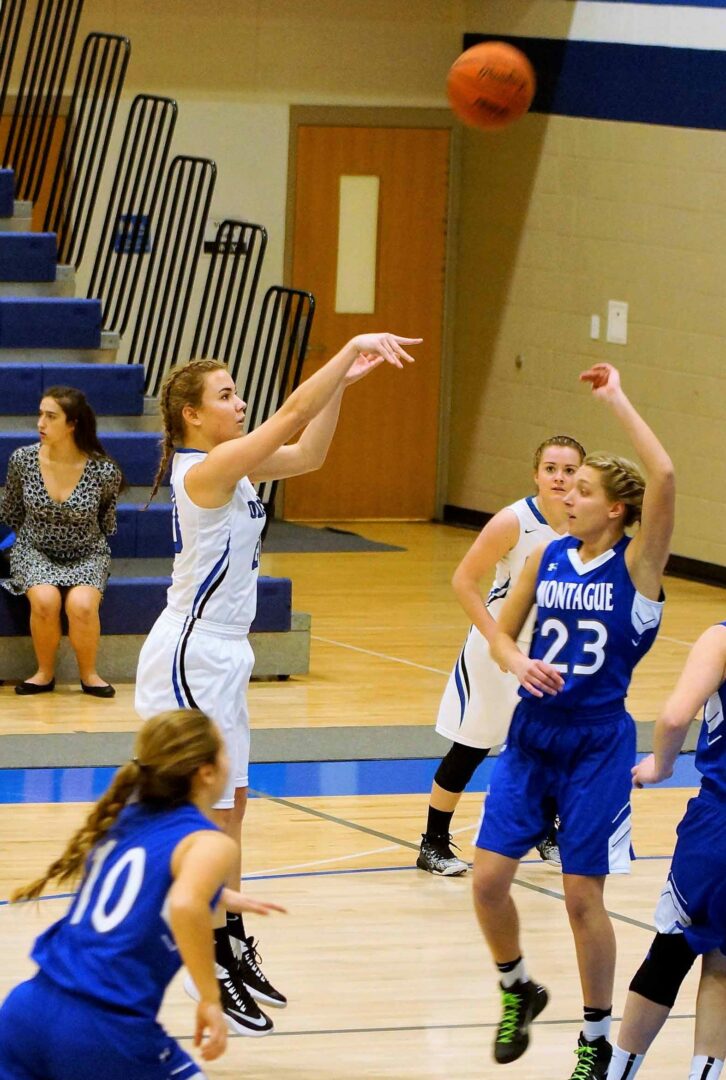 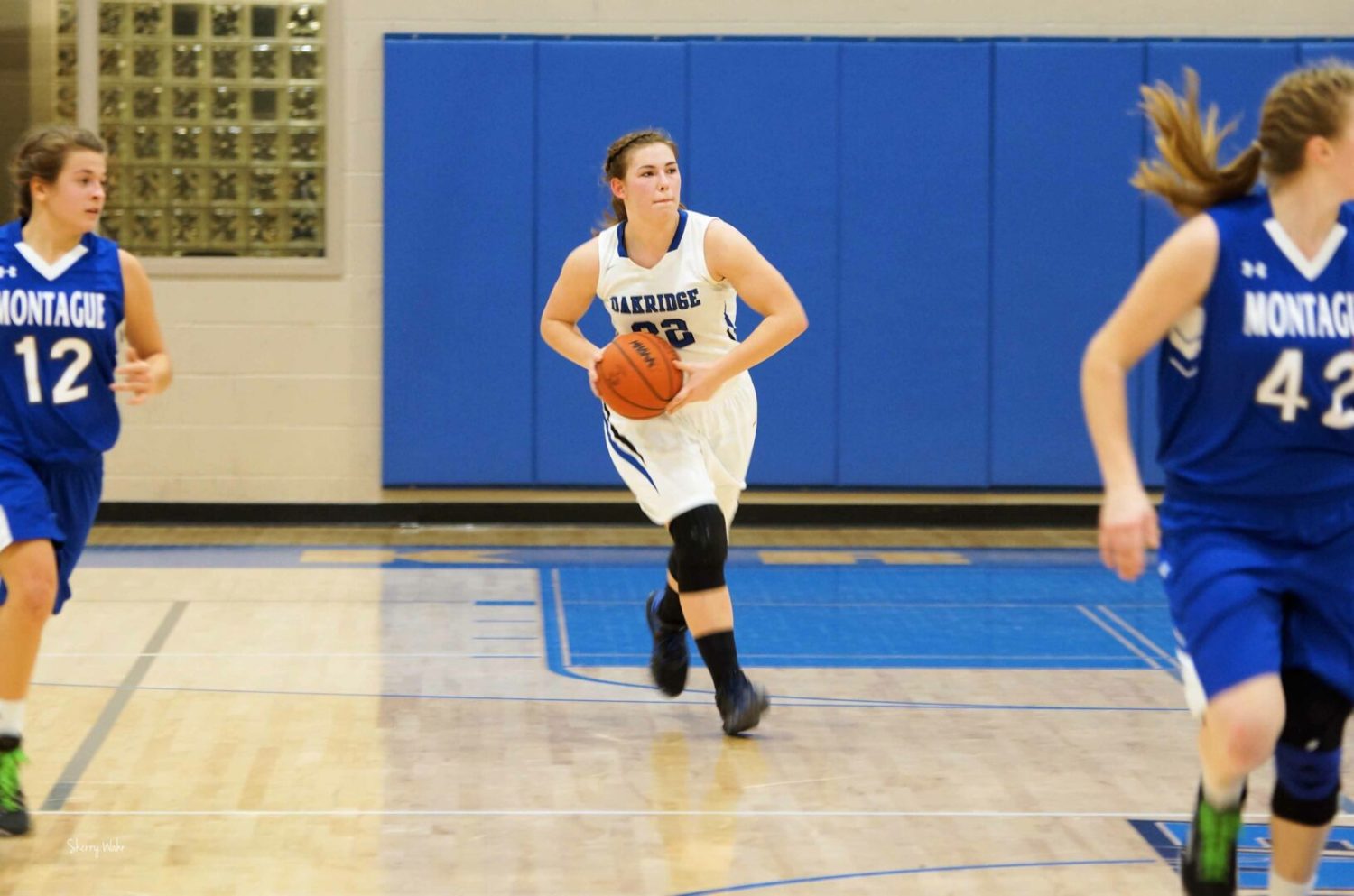 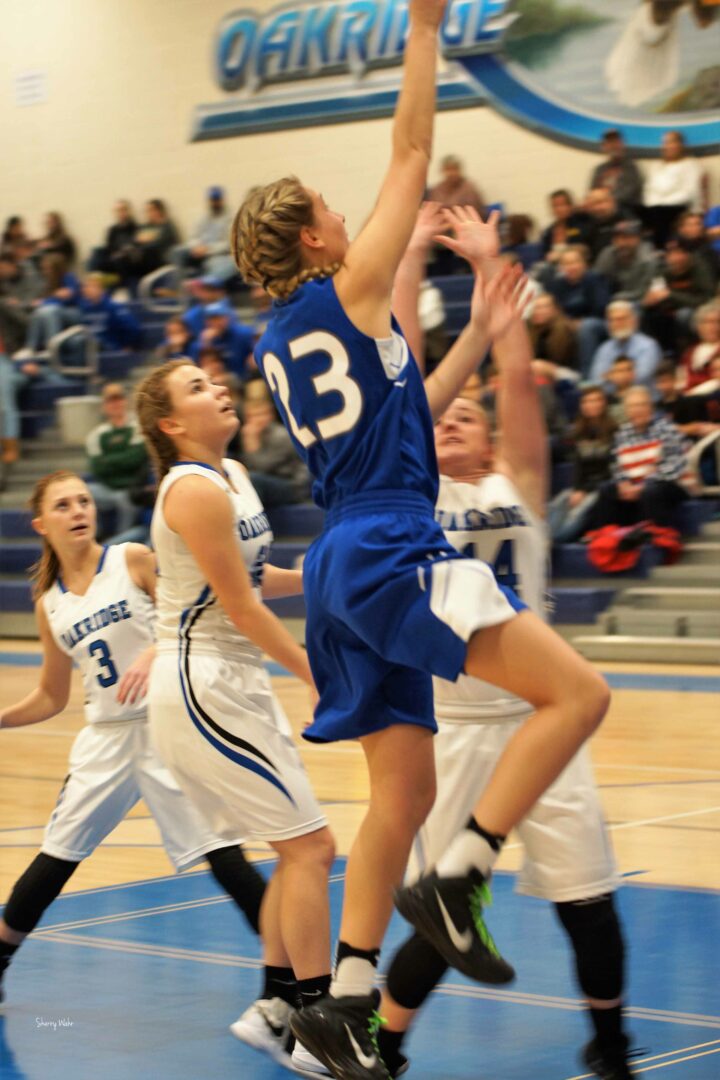 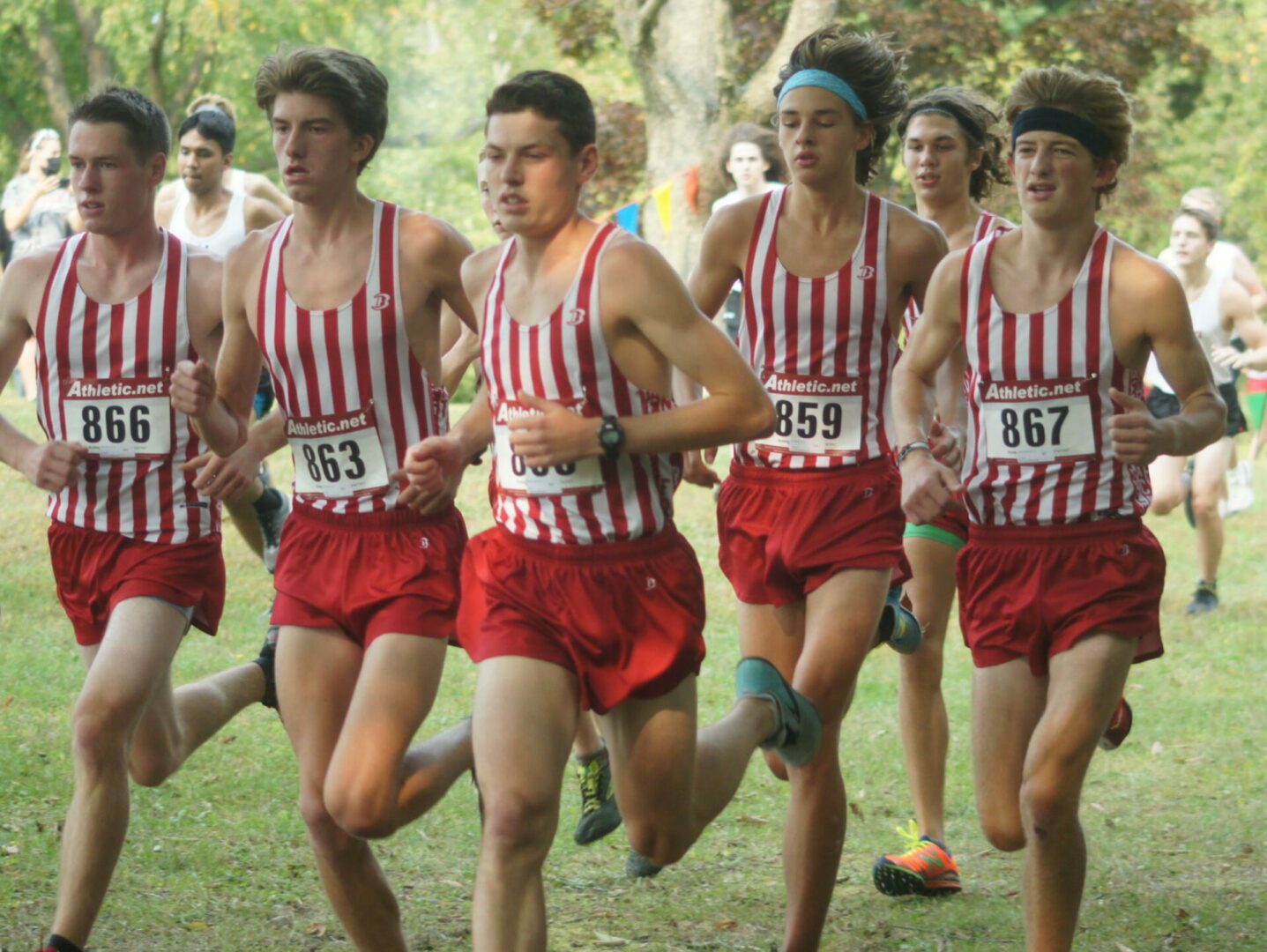