Trammell, Tiger players at Whitecaps banquet say the team is still a contender 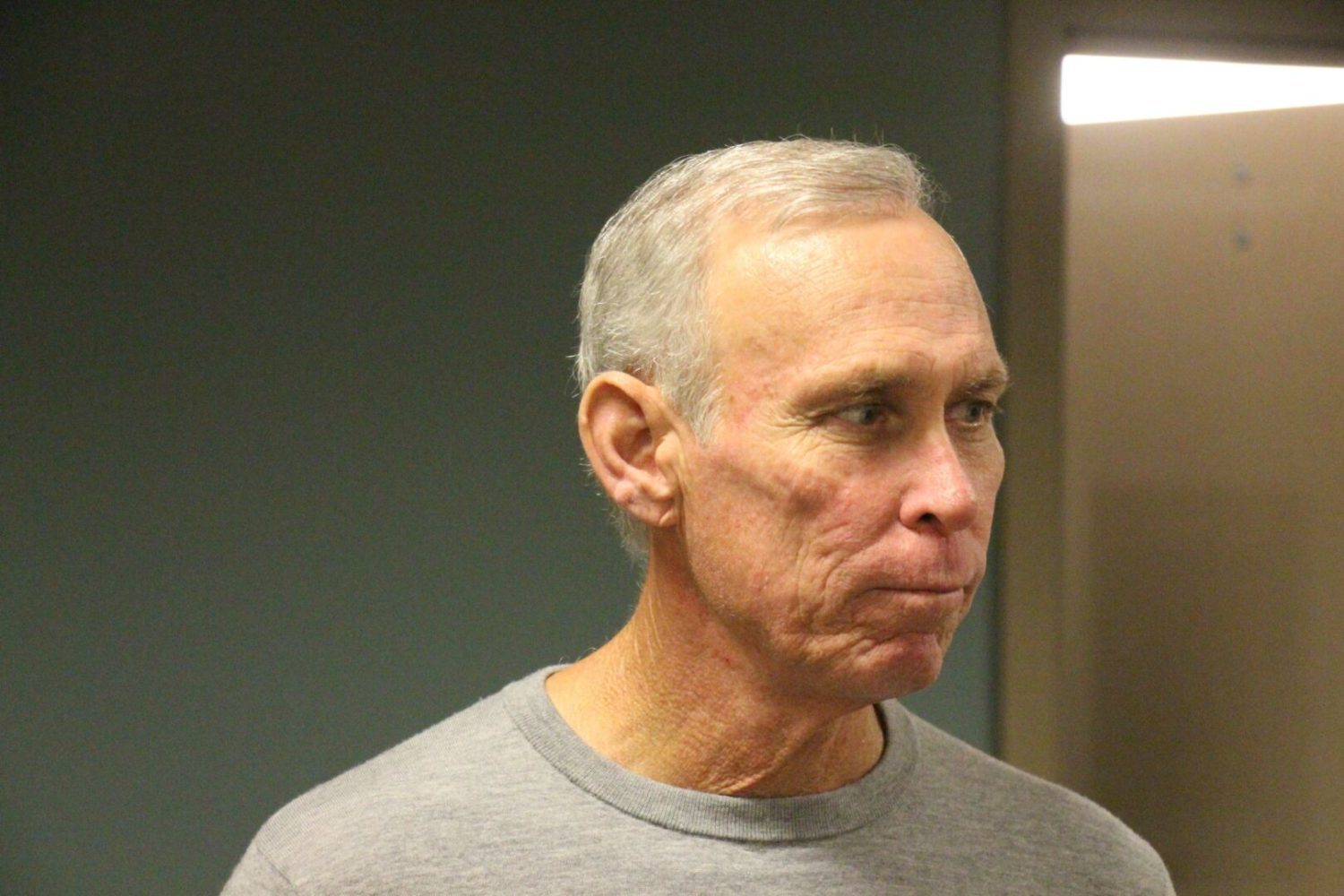 GRAND RAPIDS – Alan Trammell was a star shortstop for the Detroit Tigers in 1984, when they won the World Series, and 1987, when they had the best record in baseball.

So he knows something about championship-caliber rosters, and he thinks the Tigers still have one. 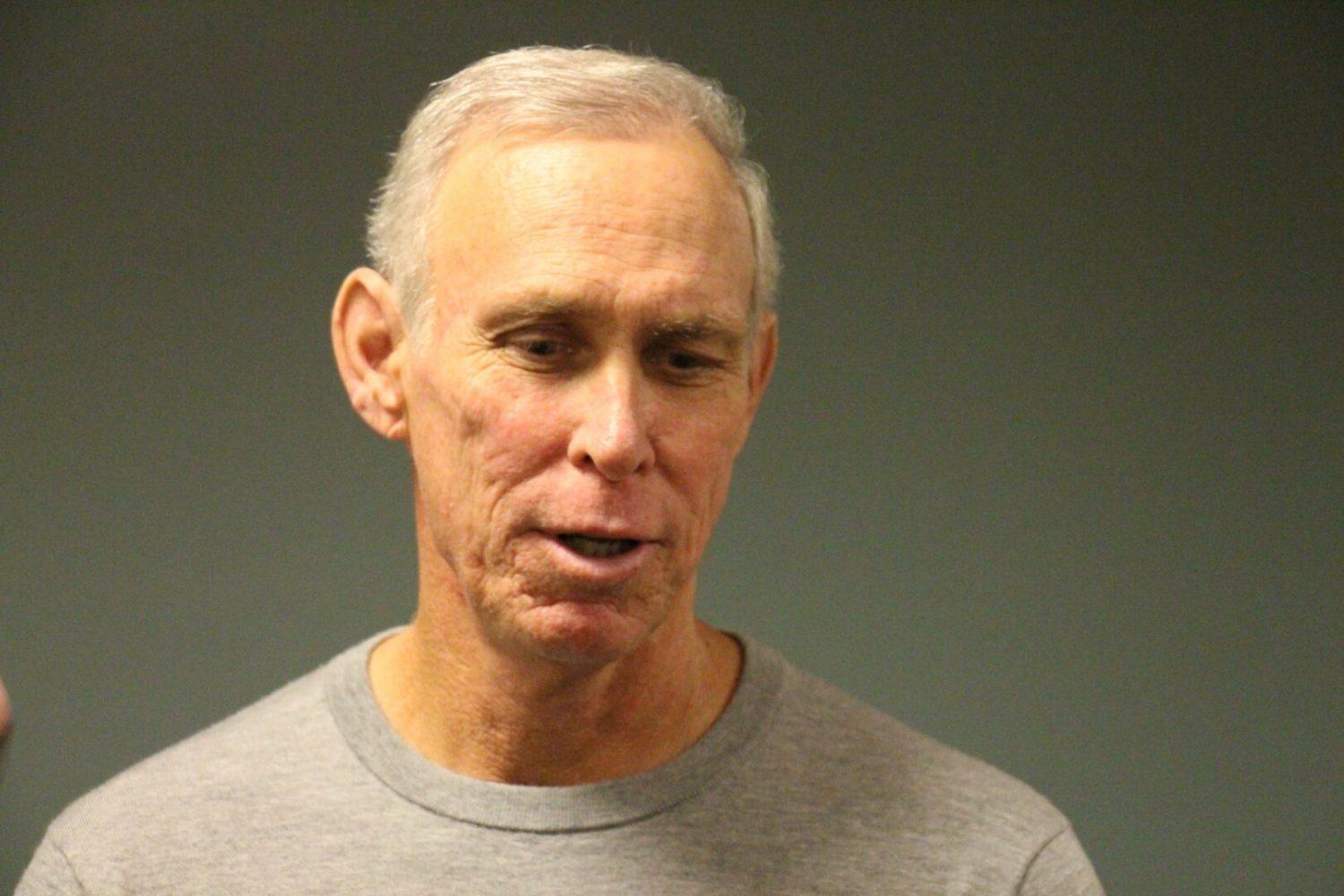 Not all the experts agree. They say Detroit stars like Miguel Cabrera, Justin Verlander and Victor Martinez are aging, prone to injury, and could be on the down side of their careers.

Few are picking the Tigers to win the American League Central Division this year – or even compete for a wild card spot – despite the fact that they won 86 games last year and came very close to making the playoffs.

But Trammell, now a special assistant to Tigers general manager Al Avila, believes everyone is underestimating the Motown squad.

“We have some great veterans who have a lot of experience, and we also have a nice blend of youth,” said Trammell, who spoke with LocalsportsJournal.com on Thursday during the Tigers’ stop at the West Michigan Whitecaps’ annual winter baseball banquet at Frederik Meijer Gardens in Grand Rapids. “When you have a group of talented young guys, it actually refreshes the more experienced guys.

“We have nothing to be ashamed of. We have a darned good ballclub. We’re not being picked to win, but when you ask the players they will say it’s a lot easier that way. Last year nobody was talking about Cleveland (before the season), but if I’m not mistaken they made it to the World Series Game 7.”

Trammell said reports that the Tigers were going to have a fire sale this winter, and unload a lot of their bigger stars for young prospects, was highly exaggerated.

“I think a decision was made, if the right trades were available, we would do them,” said Trammell, who is also a former Tigers manager. “It appeared to some that we were going to have some sort of fire sale, but that’s not how it works. If someone wanted to talk about making a reasonable trade, the Tigers would listen, but that wasn’t the case.

“We have a pretty good arsenal. The players are hungry – I can sense that – and I’m looking forward to a good year.”

Several Tigers who joined Trammell at the Whitecaps’ banquet shared his optimism. 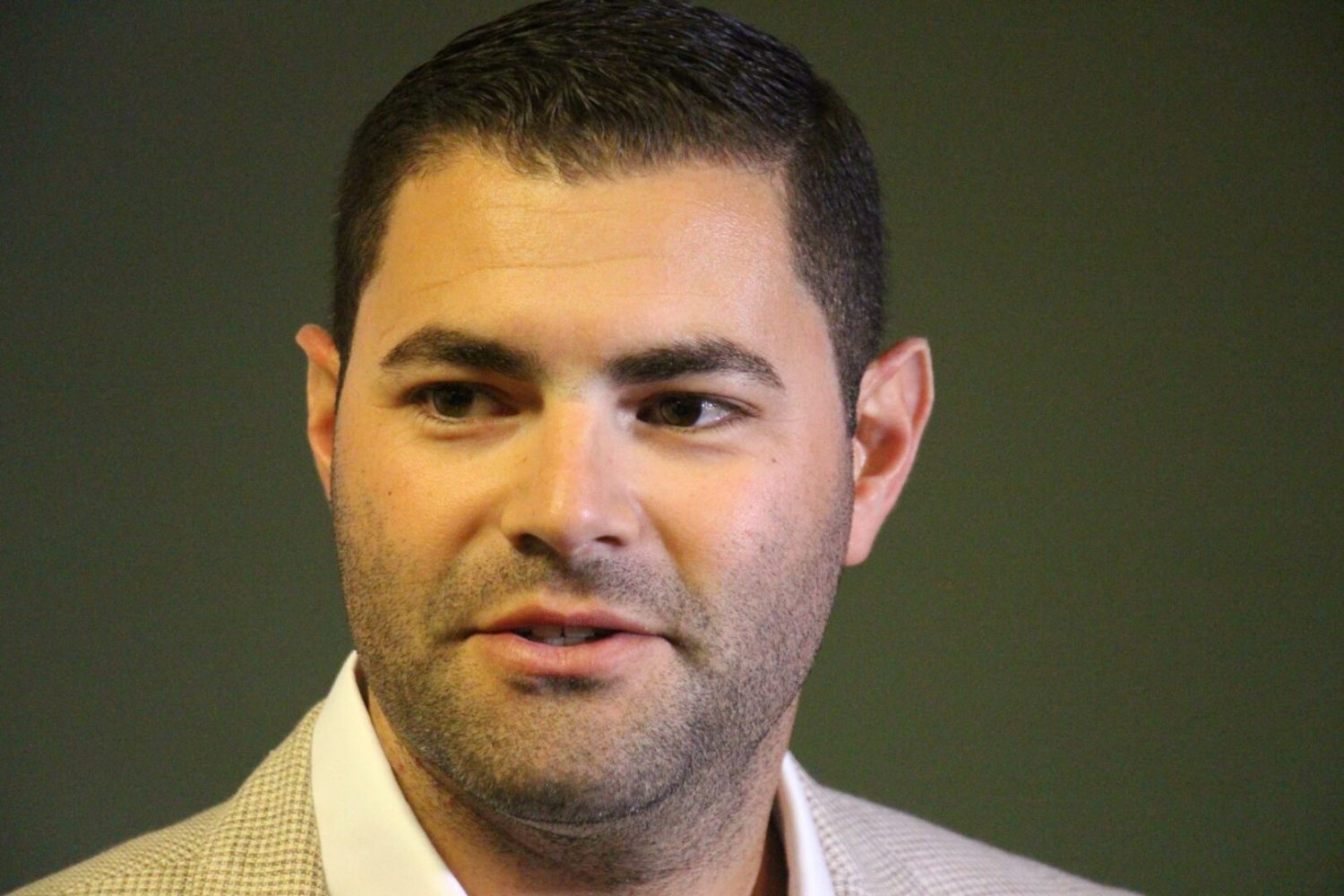 Catcher Alex Avila, who is returning to the club after spending a year with the Chicago White Sox, says the talent level on the team is still very high.

“They were a couple of games out of the playoffs last year,” Avila said. “They won 86 games. They were not far off. When you look at the team on paper, it’s an extremely talented group. The notion that the team is past its prime and can’t compete anymore is pretty false.

“We have a good mix of veterans and young players. We have quite a few young guys who have come up and stepped up and played pretty well.”

Tigers relief pitcher Shane Greene said it was extremely disappointing when the team failed to make the playoffs in the final weekend of the 2016 season, when they lost the last two games to the lowly Atlanta Braves. But he thinks the Tigers will be motivated by the near miss, and press even harder this season.

“We were so close we could taste it,” Greene said. “I think everybody took it pretty hard. You look back on some of the bad games you had that might have cost the team a win. Hopefully everybody comes in with a chip on their shoulder.”

Greene said he’s glad the Tigers kept the core of their roster together, because the team has the talent and chemistry to contend this season.

“Going into the offseason there were lot of rumors that things were going to change, but I’ve only seen a few new faces,” he said. “We have a great core of guys. To have another year with everybody is great. 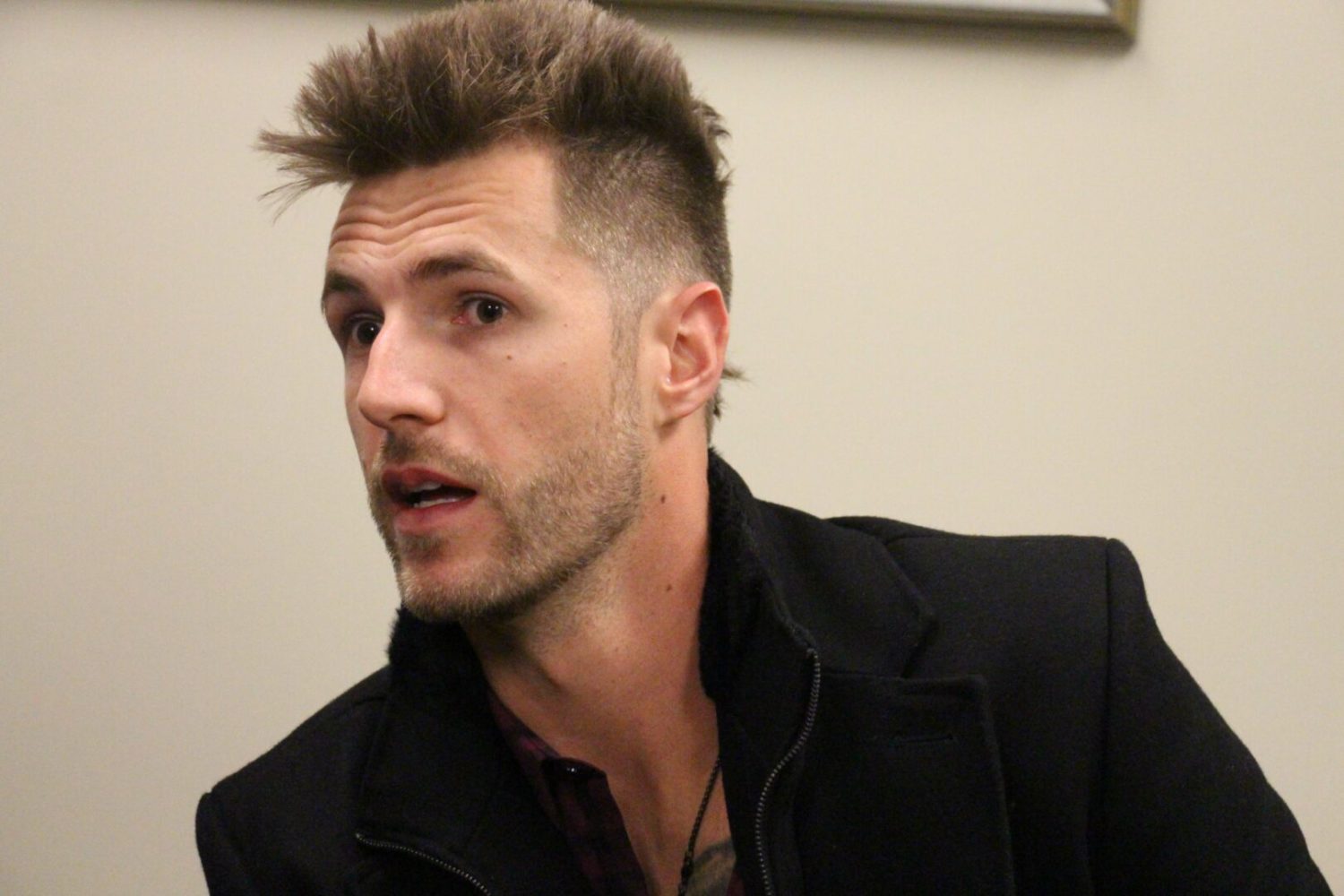 “When you watch the teams that win, you notice that they have great chemistry, and I think we have that. We care about each other a lot. We were the last team standing last year that didn’t make the playoffs. I can’t wait to get back out there and play with those guys.”

Third baseman Nick Castellanos said a big key for the Tigers this season will be staying healthy. He’s an expert on that subject.

Castellanos had a breakout year at the plate last season, hitting .285 with 18 home runs and 55 RBIs, despite only playing in 110 games.

His season was cut short when he suffered a broken bone in his left hand after being hit by a pitch on Aug. 6. He didn’t return to the lineup until late September and missed most of the Tigers’ late-season playoff push.

“It sucked,” he said. “Down the stretch we were x number of games out with only so many to go, and I couldn’t play. It was tough.

“Injuries were the only reason didn’t accomplish out playoff goals.”