Shelby (4-13, 2-11) outscored the Cardinals by an 18-13 margin during the third quarter and maintained its lead throughout the fourth quarter.

WHITEHALL 74, HOLTON 56 – The Vikings cruised past Holton in a non-league contest on Tuesday night. Whitehall jumped out to a 20-11 lead after the first quarter, led 45-31 at halftime and had a 62-35 advantage heading into the final stanza. The Vikings were led by Luc Schumm with 19 points, while Drew Young and Brandon Raked added 12. Casey Huizenga chipped in with 11 for Whitehall. The Red Devils were paced by Kyle Wildfong with 18 points while Jacob Tanner contributed with 14. 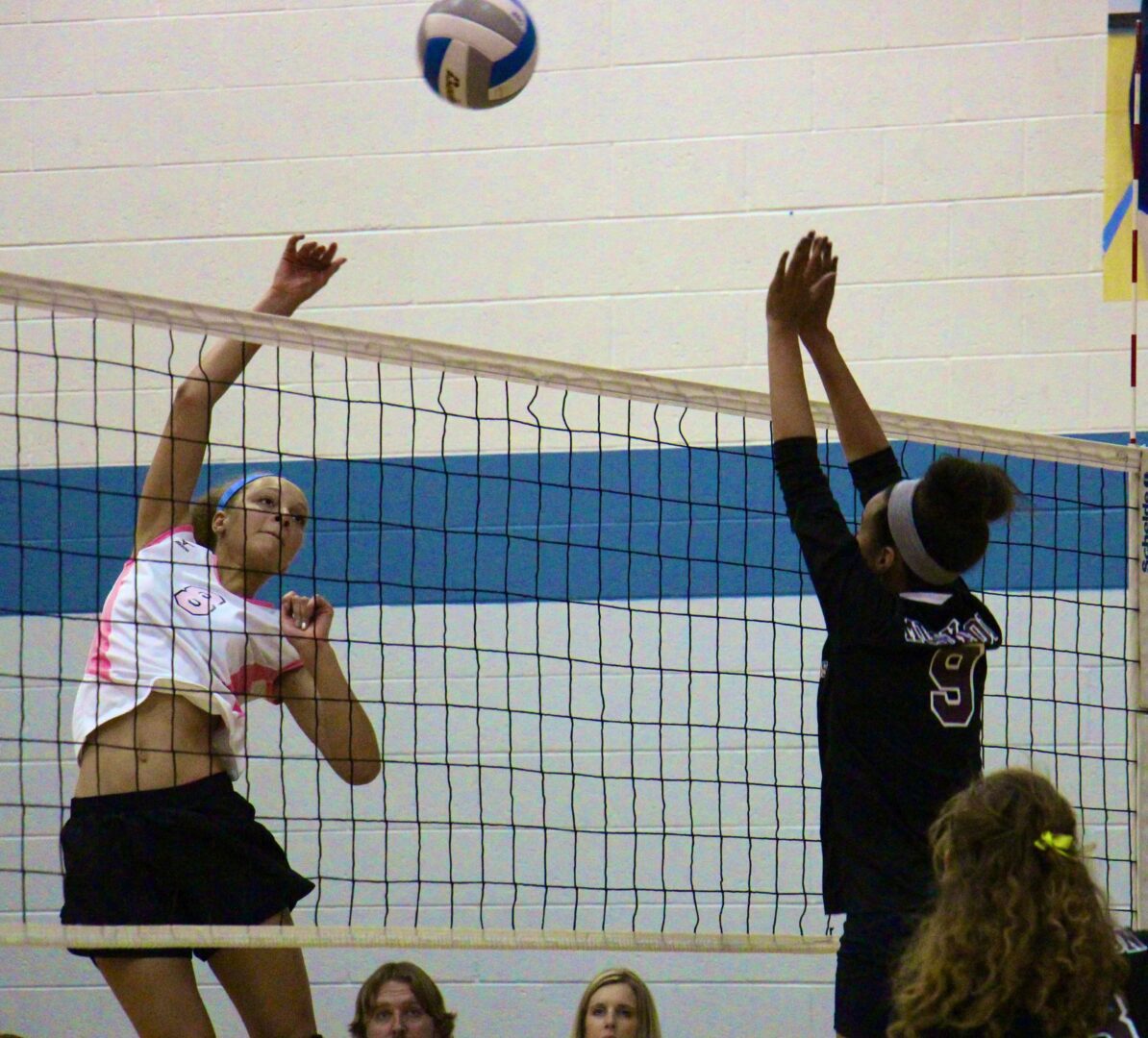 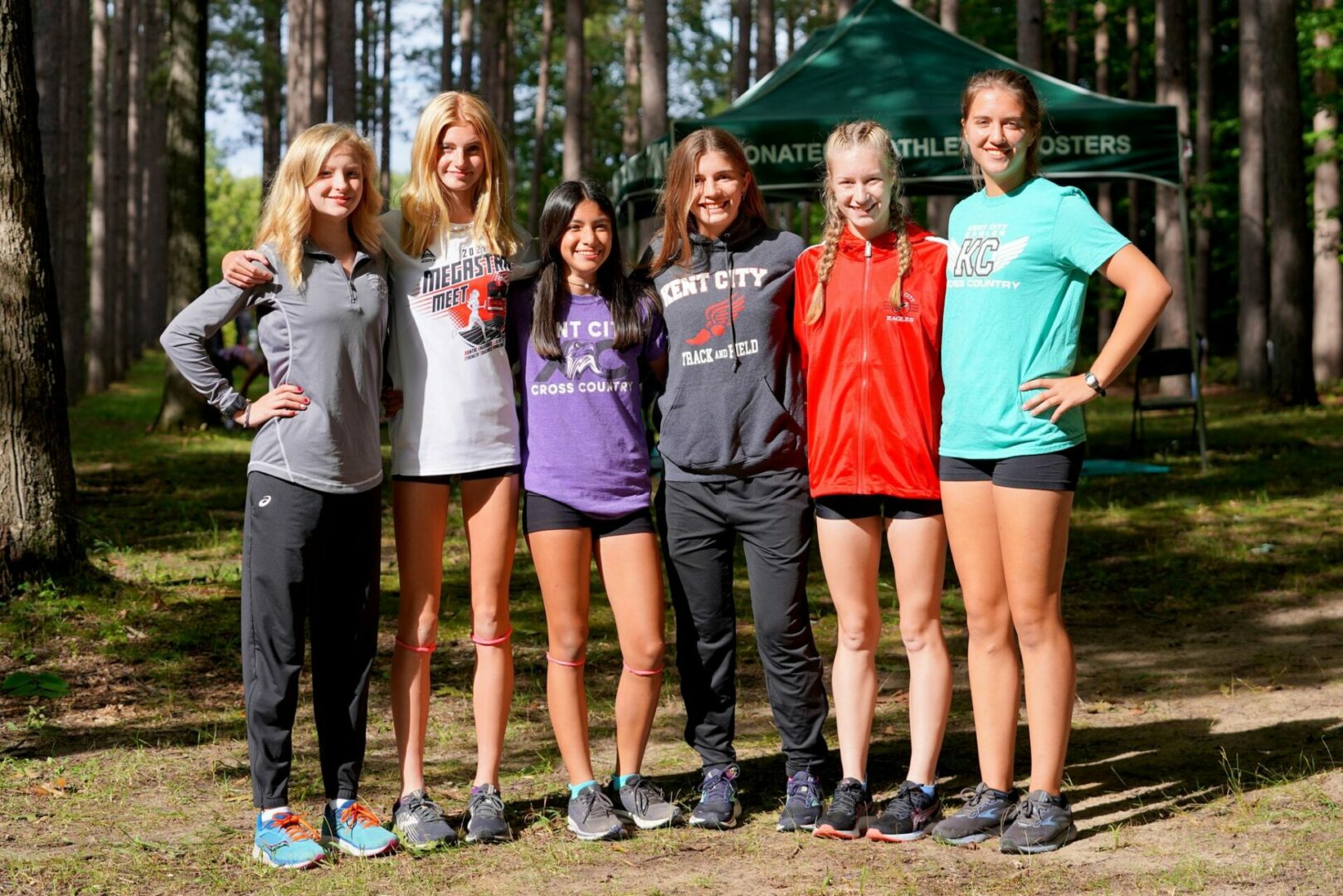