The West Michigan Whitecaps blew a late lead on Wednesday night before ultimately falling 4-3 to Fort Wayne in 11 innings.

West Michigan held a 3-0 lead in the top of the ninth before surrendering three runs to Fort Wayne. West Michigan was held scoreless in the bottom half of the inning, sending the game to extra innings.

Overall, Derek Hill, Cole Bauml and Sam Machonis all led West Michigan with two hits while Hill and Bauml each added a RBI.

Starting pitcher Eudis Idrogo picked up a no-decision, allowing two runs in eight plus innings of work while striking out five.

West Michigan will continue its series with Fort Wayne at 7:05 p.m. on Thursday. 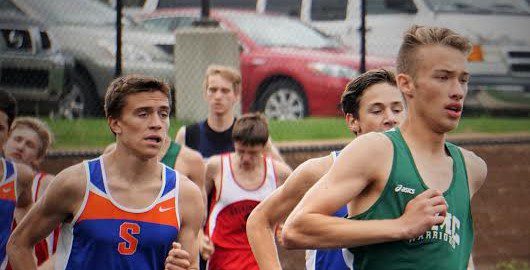