The Eagles fell behind 13-3 after the first quarter and weren’t able to make up the difference over the rest of the game.

For Oakridge, the loss concluded a stellar 22-4 season which included a West Michigan Conference championship, a Class B district title and the school’s first regional championship since 1991-92.

“This team has bonded so well,” said Oakridge Coach Terry DeJonge, whose team also extended its conference winning streak to an amazing 78 games this season.

“When you have a bunch of girls who love and respect each other like this, it’s one of the main reasons why we were so successful.”

Oakridge managed to cut its early deficit to 21-13 at halftime, but couldn’t turn things around in the second half.

Kingsley went on a 9-0 run midway through the third quarter to take a 36-19 lead.

The Eagles fought back and cut their deficit to 39-28 to start the fourth quarter, but could only outscore Kingsley 11-10 in the final eight minutes of play.

“We had some opportunities, but they played well,” DeJonge said. “They started strong and we made some defensive mistakes. But I felt like we were playing the whole time. We made good steps in the third quarter.”

Sophia Wiard led Oakridge with 18 points, including nine in the third quarter. She also had four rebounds and seven steals. 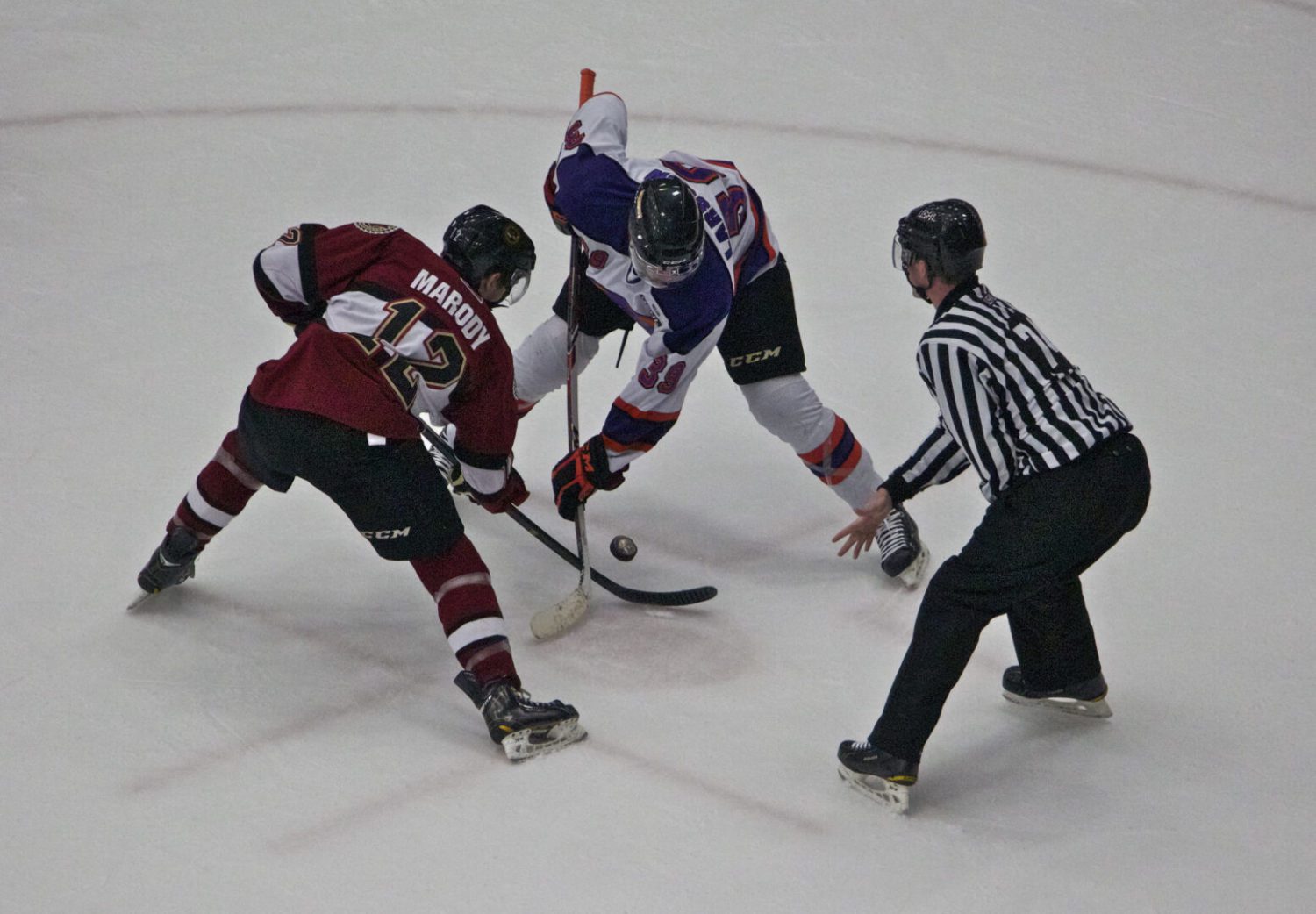