Lanes on Friday, and nearly won a state championship.

At the end of their great day in the Division 3 state finals, the Eagles finished runner-up to state champion Alma.

Oakridge held a 162-161 lead after the first of two baker games in the finals against Alma. 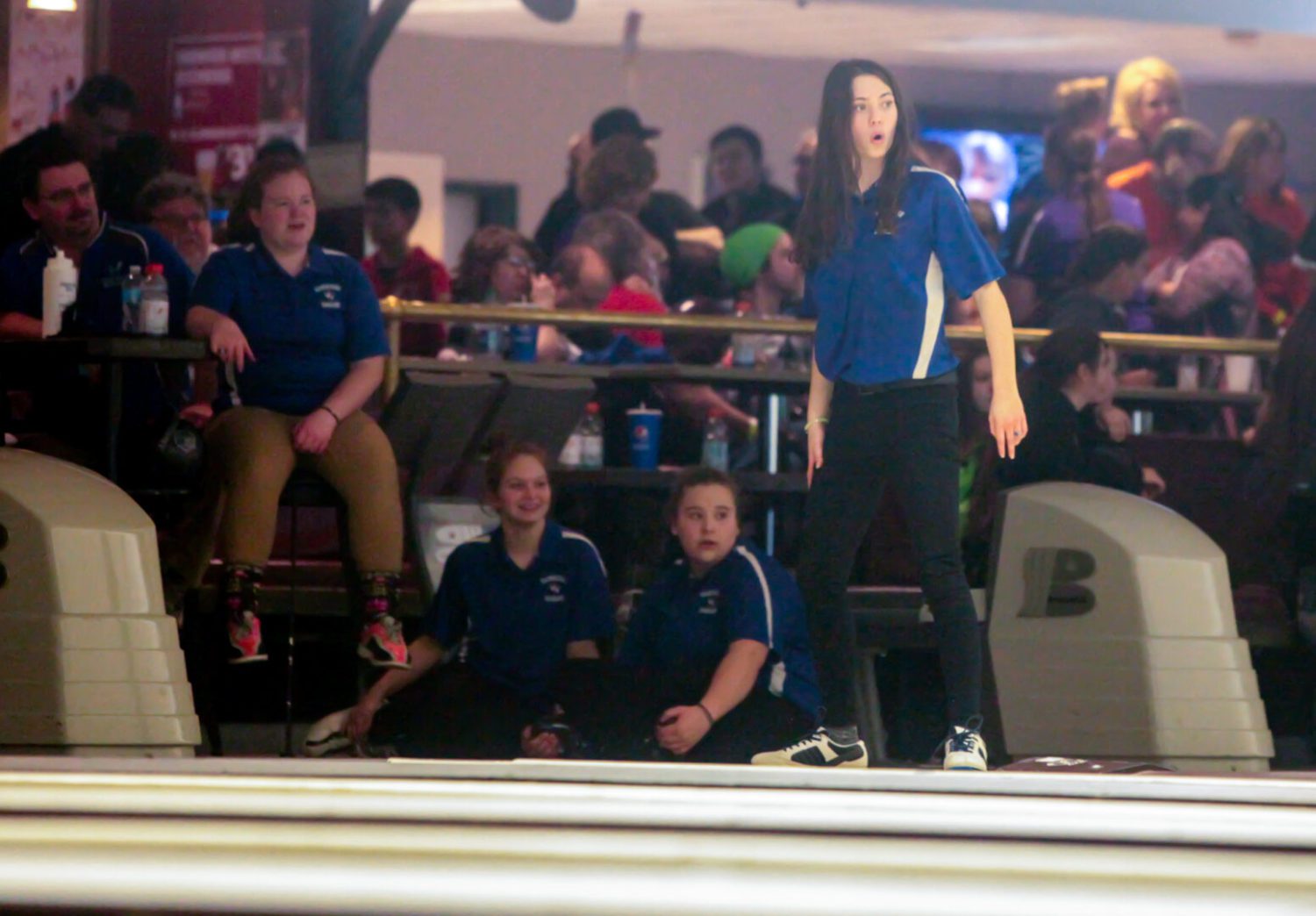 Oakridge’s Morgan Foster waits for her throw to develop with her teammates and coach watching. Photo/Jason Goorman

“I’m very happy with what they accomplished throughout the season,” Oakridge head coach Fred Stewart said about his team. “It was a pretty emotional day. It was a long day. I think at the end there, the girls just ran out of gas.”

Prior to this season, Oakridge had never advanced past the qualifying round at the MHSAA state finals.

“We just wanted to make the cut,” Stewart said. “After that, we would just take whatever happened. Whatever came after that we were happy with.”

The Eagles have four girls that have qualified for the Division 3 individual state finals, as well.

Zeo Cerchiori, Alyssa Major, Kirsten Buchner and Morgan Foster will all be competing for individual honors on Saturday at Northway Lanes. Teresa Hall and Alexis Florez rounded out the Oakridge squad that nearly won the state team title. 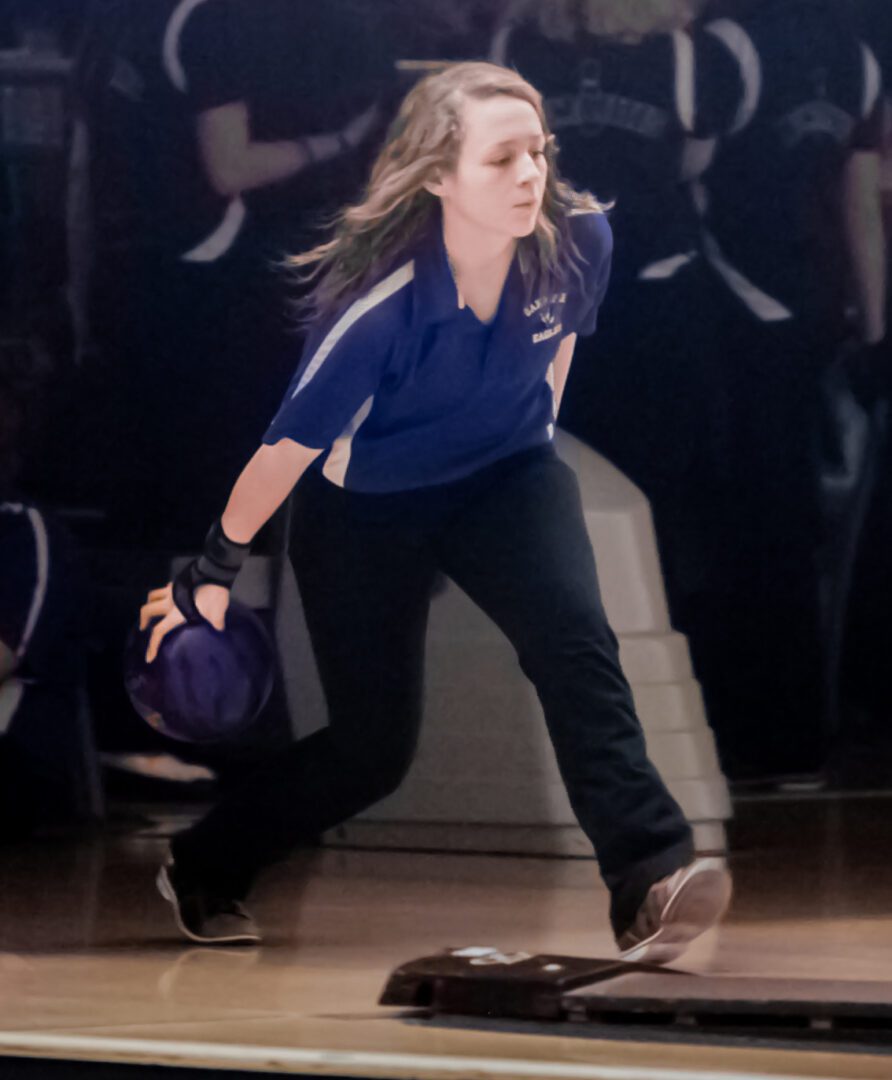 In the qualifying round, the top eight of the 18 competing teams advanced to match play. The Eagles finished in sixth place.

Despite being an underdog in every round of match play, Stewart said he knew his team had a chance.

“Once you make the cut in bowling, anything can happen,” the coach said.

Oakridge defeated 2012 state champion Flat Rock in the quarterfinals. The Eagles then rallied for a win over the defending state champion, Birch Run, in the semifinals.

Oakridge trailed by 22 pins after the first baker game, closed the gap to 10 after the second and outscored Birch Run 826-749 to advance to the finals.

Stewart said his team was worn out from competition throughout the day. Oakridge had bowled 14 baker games and five regular games heading into the finals.

“This many games is way past their limit, so they’re not used to that,” he said. 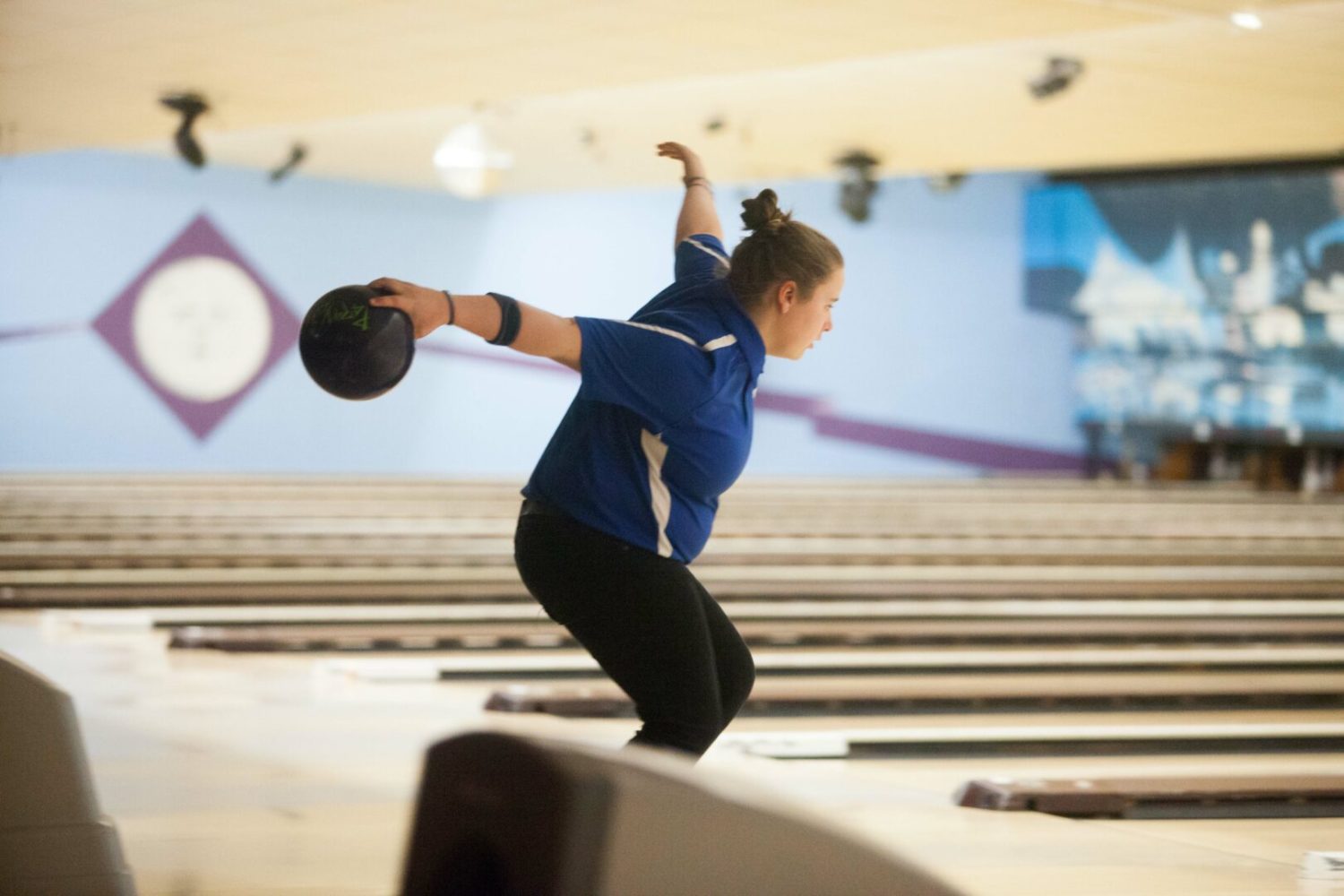 Alyssa Major gets ready to make the throw for Oakridge. Photo/Jason Goorman

The Eagle’s Teresa hall crosses her fingers while she waits for her roll to hit. Photo/Jason Goorman 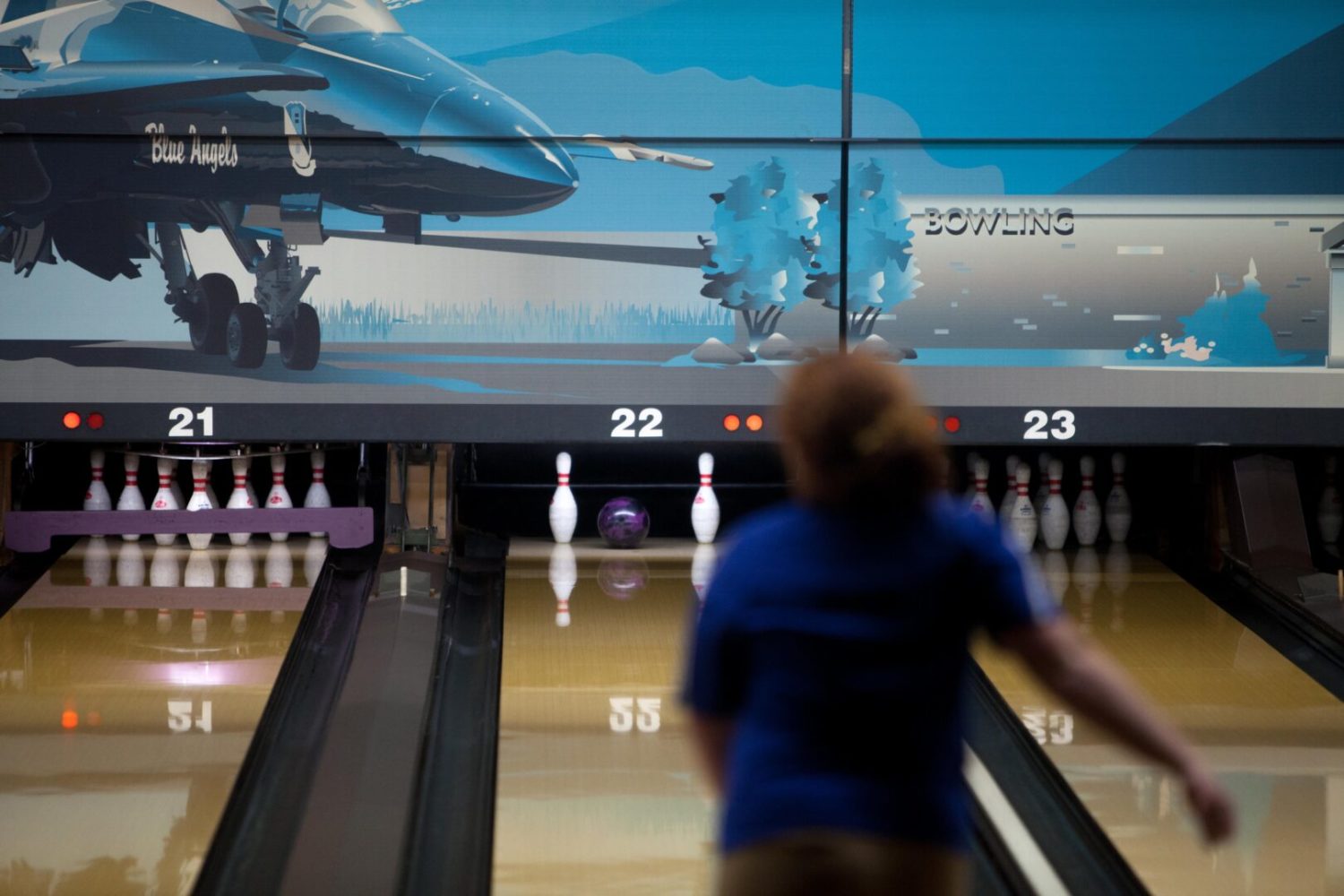 Oakridge fought all the way to the Division 3 state finals. After a dozen bakers games and individual matchups, the Eagles ran out of steam to a well conditioned Alma squad. In Photo, Kirsten Buchner finds a tough split to hit. Photo/Jason Goorman 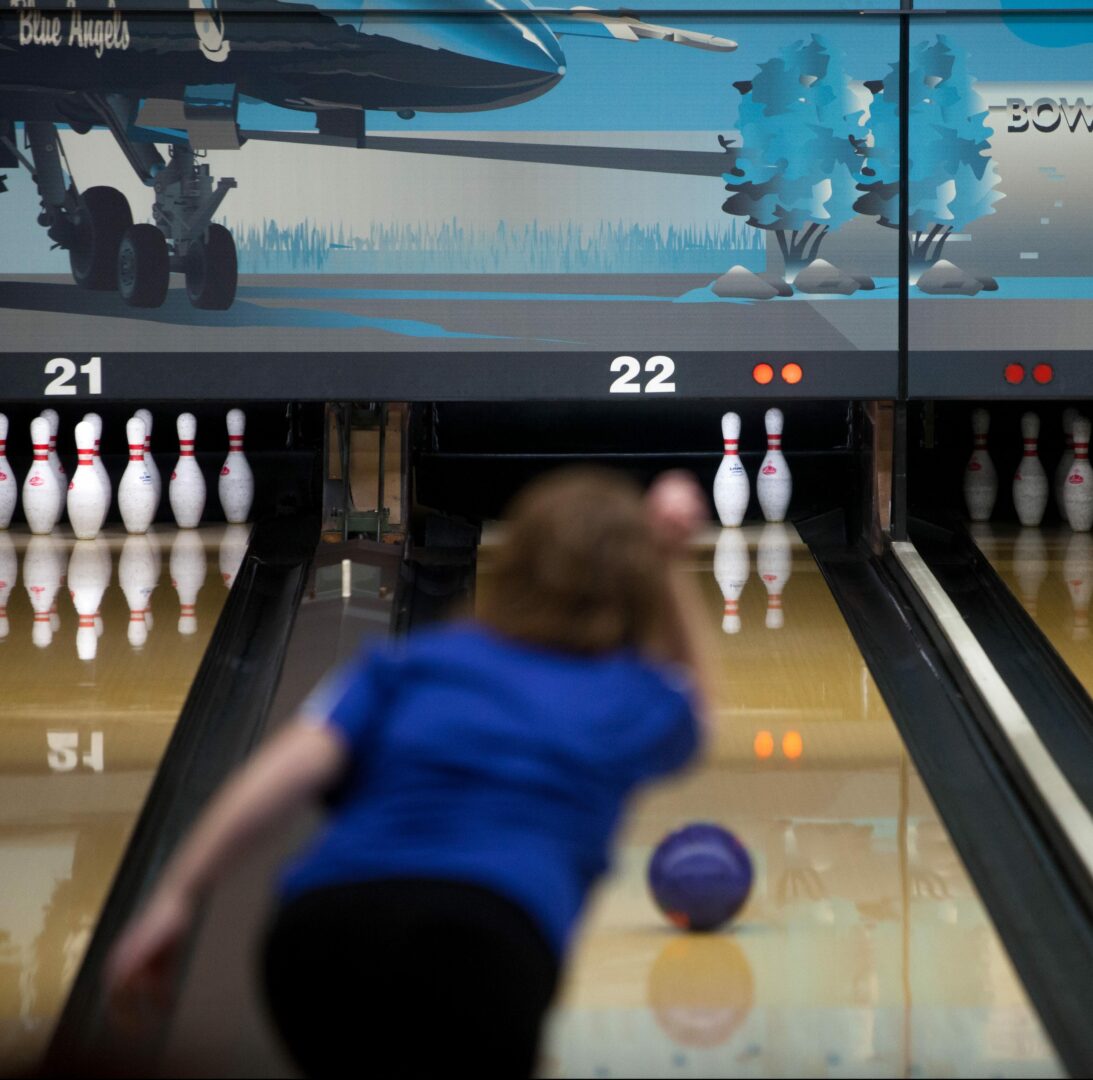 Alexis Flores gets ready to pick up the spare for Oakridge. Photo/Jason Goorman 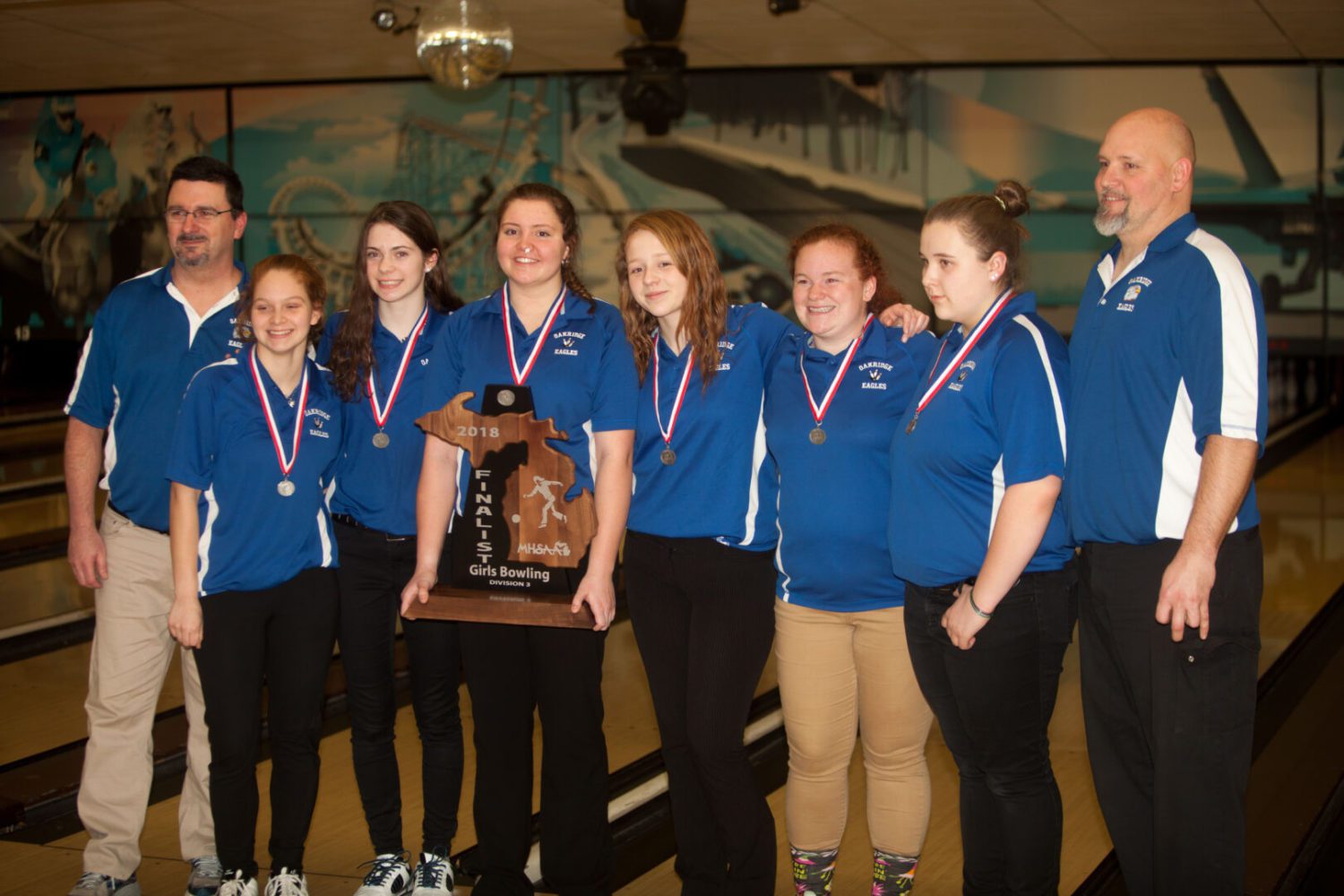