The podcast buzz is in the air at the Local Sports Journal.

It is time to click in for the second episode of the Summer Coaches Series featuring Muskegon Catholic Central Coach Steve Czerwon.

Click on the image below and listen in as John Mackay and LSJ Publisher Jason Goorman sit down with Czerwon and talk about the Crusaders upcoming football season.

Crusader football players officially reported to practice on Monday and that means the 2018 high school football season is in full swing.

For the MCC football coach, there are no greater colors to promote than the green and gold.

This season, Coach Czerwon and his Crusaders enter into uncharted territories as they try a new football co-op with Western Michigan Christian High School.

Listen in to the LSJ’s second episode of the Summer Coaches Series podcast featuring the coach who won four-straight football state championships for MCC. 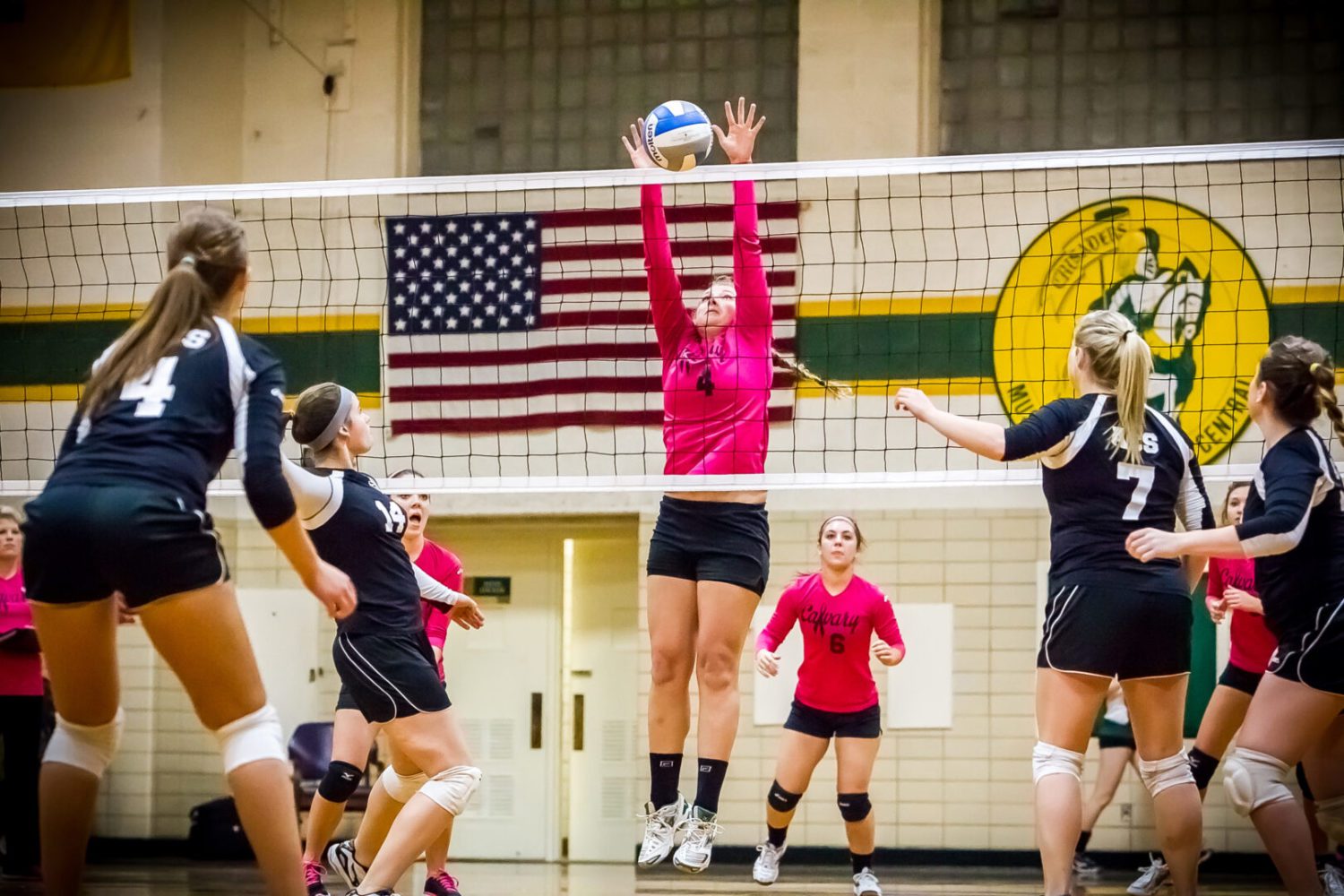