The Montague girls basketball team showed a lot of poise on Tuesday, rallying from a double-digit deficit

WMC led by 10 at one point in the first half and 24-18 at the halftime break. The momentum shifted to Montague in the second half, with the Wildcats tying the score 30-30 after three quarters and sealing the game up in the fourth.

Andie Zamojcin led the way for the Wildcats with a game-high 20 points while Braquelle Osborne chipped in 10.

WMC was paced by Maddie Wiersema and Taylor Folkema, who both scored 10 points.

REETHS PUFFER 70, KENOWA HILLS 46 – The Rockets dominated the game on the offensive end, picking up another conference victory.

Reeths Puffer improved to 17-2 on the season and 9-2 in conference action. The Rockets can clinch the O-K Black Conference title with a win at Grand Rapids Union on Friday.

GRAND RAPIDS CATHOLIC 41, SPRING LAKE 28– A slow offensive night doomed the Lakers. GRCC outscored the Lakers 7-6 in the first quarter and 12-7 in the second, making the halftime score 19-13. GRCC continued to expand the lead in the second half.

EAST KENTWOOD 61, GRAND HAVEN 40 – East Kentwood got off to a hot start, outscoring the Buccaneers 23-12 in the first quarter and 40-22 in the first half.

Molly Long led the Buccaneers with 12 points. Jolee Houle pitched in with 10 points, while Caydee Constant and Zoe Spoelman both scored seven.

FREMONT 53, TRI COUNTY 32 – A strong defensive display in the second half was instrumental in the Packers’ 21-point win.

The Packers got off to a quick start in the first quarter with a 17-8 lead, only to have Tri-County answer in the second quarter and rally to within a point at halftime, 21-20.

Fremont extended its lead to 39-27 after three quarters, then outscored the Vikings 14-5 down the stretch.

RAVENNA 34, HOLTON 27 – The game started slow, with each team only scoring four points in the first quarter. Holton pulled ahead 17-9 at halftime, but the Bulldogs closed their defict to 21-19 after three quarters, then stole the win in the fourth.

Emily Crowley paced the Bulldogs with 11 points and eight rebounds. Emma Gillard chipped in with a double-double, scoring 10 points and collecting 10 rebounds.

Ravenna improved to 10-10 on the season.

LUDINGTON 48, WHITEHALL 30 – Using a balanced offensive attack, the Orioles jumped ahead 17-9 after one quarter and 29-15 at halftime and cruised to the win.

The Orioles, now 15-4, will host Orchard View on Friday to close out the regular season.

Detroit sports glance: Tigers announce Ausmus will be back, then lose to Twins and are eliminated from playoffs 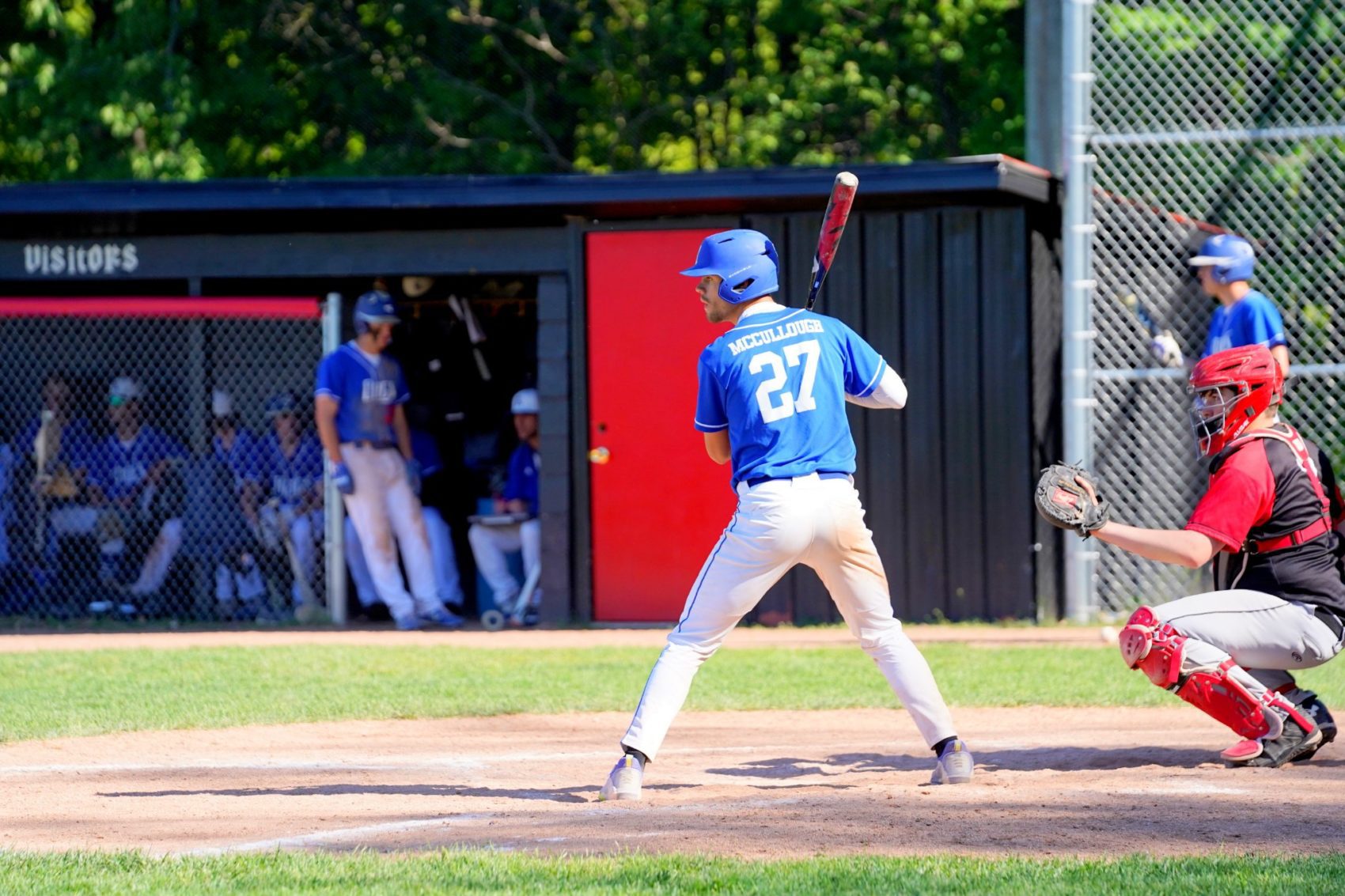